We arrived at out fixture optimistic yet wary of the game ahead of us. We were missing some of our key players such as our keeper Aqeel Bihmani. Luckily we had Husayn Ismail to put on the gloves and stand between the posts. We lined up with the following impromptu squad: 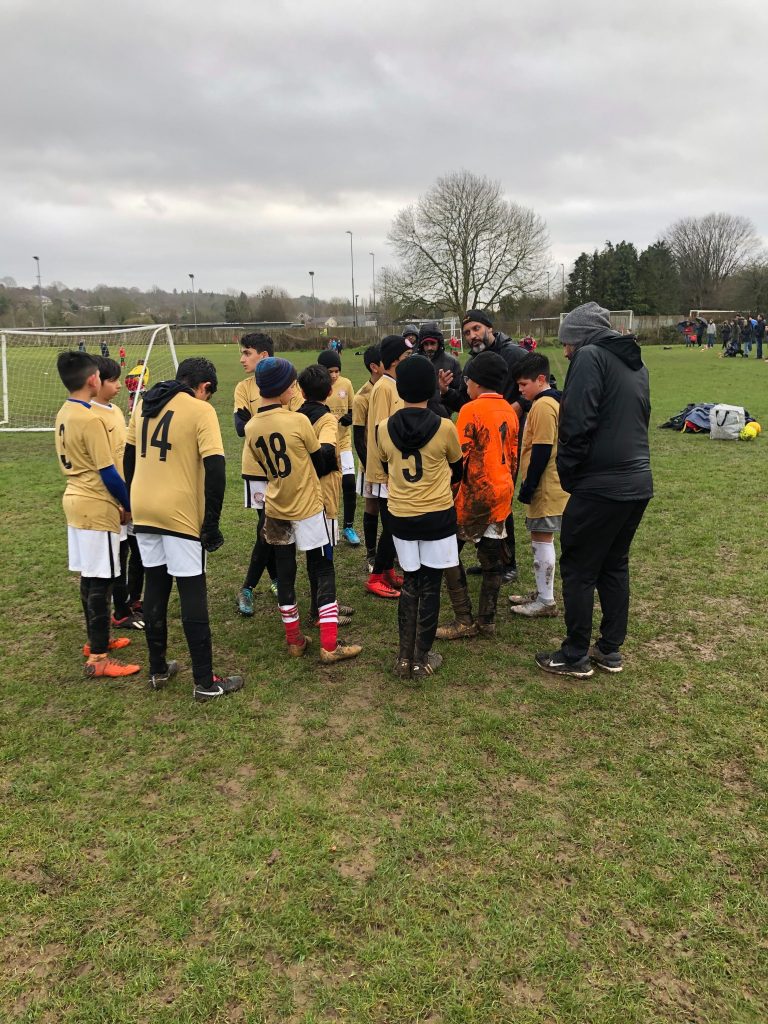 The game started off fairly equally with both sides taking shots. Our best chance in the first ten was when Jaabir Walji’s clearance fell neatly to the feet of Syed Husayn who took it from the half way line all the way to the edge of the 18 yard box. He took a nice shot which was saved just as nicely by the keeper.

Towards the end of the first half our players started tiring from the relenting attack of the Chalfont players. A well timed through ball saw their forward one on one with the keeper. Although Husayn Ismail made a very impressive save, our defenders couldn’t recover the ball quick enough and a fired up Chalfont player blasted the ball into the top corner. After this goal Chalfont seemed to have found a new gear as they were controlling the game. Another through ball saw their forward one on one with the keeper again, almost identical to the last time. This time Husayn rushed out of goal, making the attacker panic. Husyan barged the attacker who went down. The referee gave the penalty. In my opinion, and others, it was a soft call. Their penalty taker blasted it into the bottom corner, giving Husayn no chance.

One change was made at half time; Ali Asaria came off for Mujtaba Dewji. We were told to play more attacking and try to make more runs. All of us where putting in 110%. Unfortunately we were struggling to get out of our own half as the opposition was beating us to every ball. The thick mud wasn’t helping either. A mistimed header from Abid saw one of Chalfonts players have and easy attempt on goal, which they took. 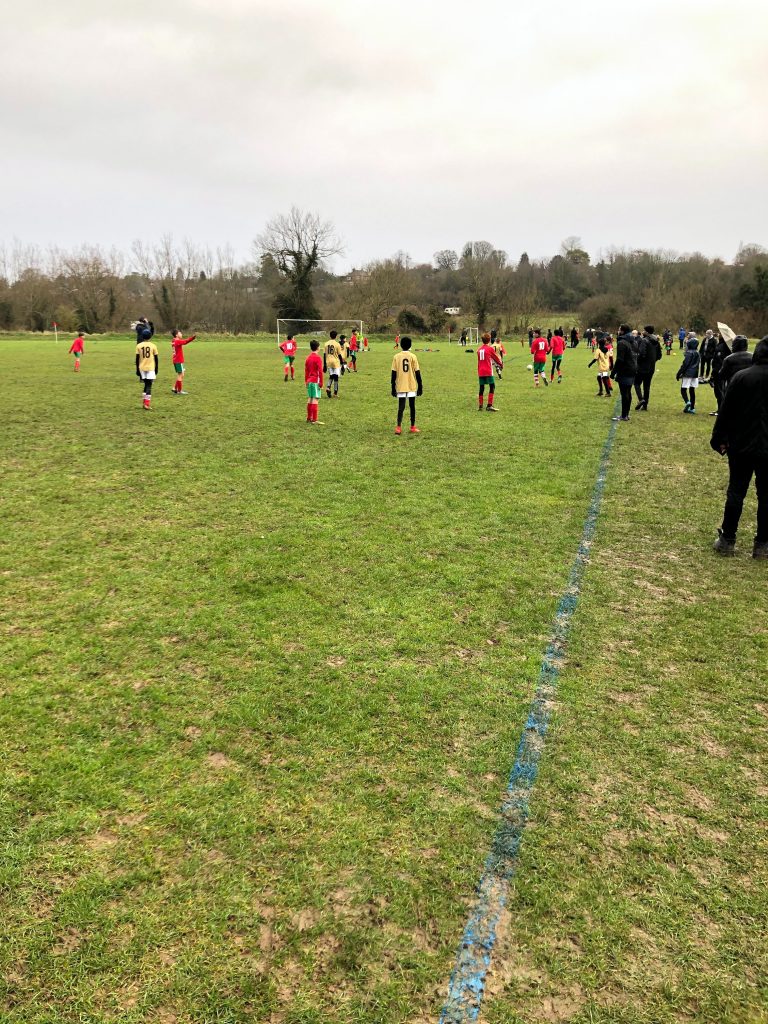 We were now getting desperate for a goal and where playing long balls. A few unlucky bounces and well timed headers from Chalfonts defence killed our attacks. In the dying minutes of the game Chalfont bagged a lucky goal while our defense was sleeping.

Although everyone one gave it everything, a few people get special mentions. Firstly, Husayn Ismail for some of his great saves that kept us in the game for so long. Secondly, Mujtaba Dewji, Adam Hasan and Ali Asaria deserve a lot of credit as this was their first league game. Thanks all the parents for coming out in the rain to support us. We can take a lot from this game, such as the fact that we need to work more on our stamina. Lastly I would like to thanks Fuad uncle for being a great coach and sacrificing his own time whether it’s sunny, raining or snowing.