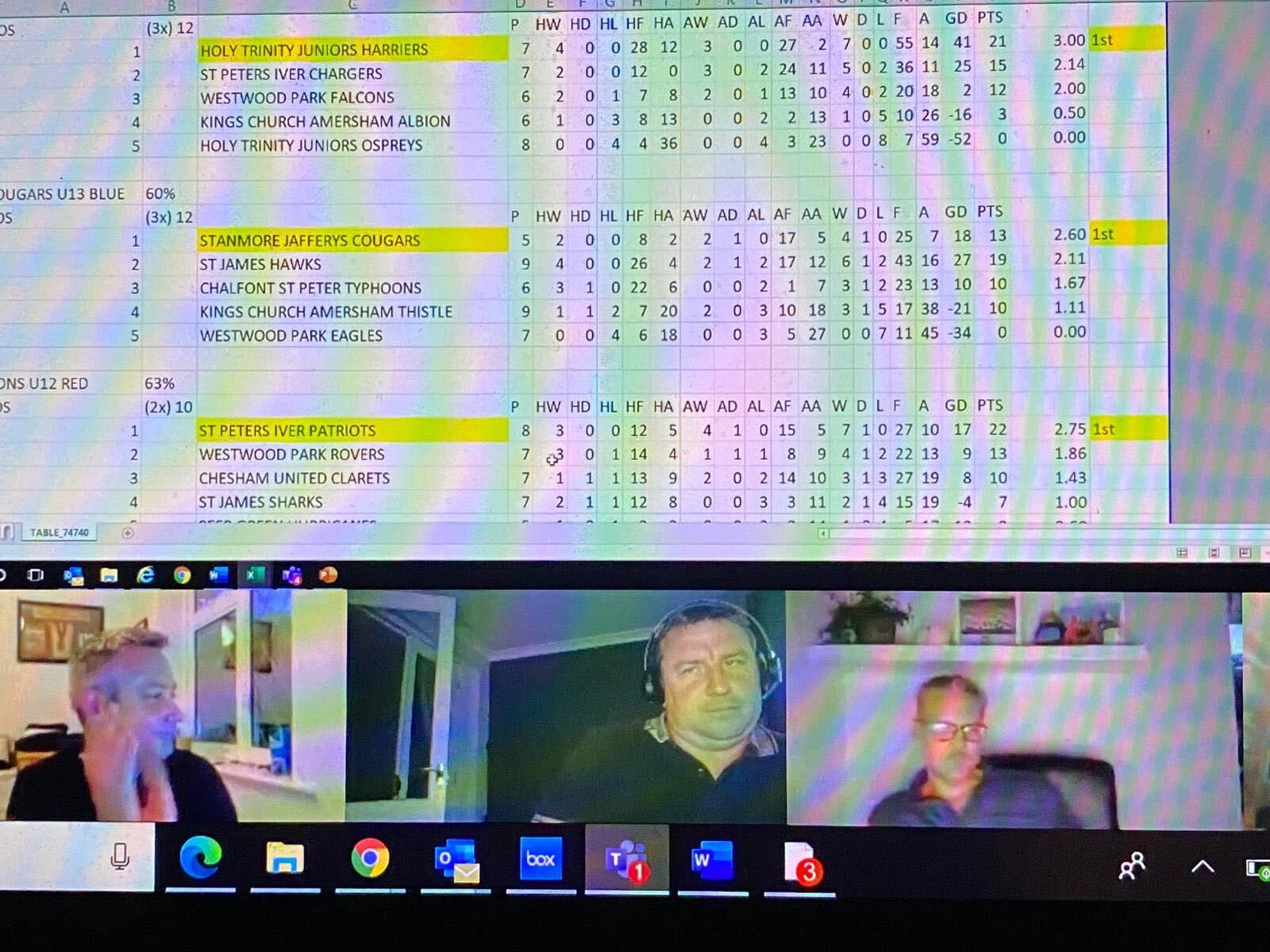 The discussions covered the previous season where we saw weather impact fixtures followed up by the COVID crisis, discussion points were on how fixtures ran prior to the crisis and our thoughts on any resumption for the upcoming season along with provisional planning dates that the league saw at this time.

The admission of new clubs was approved expanding the league further closely followed by a discussion on several rule amendments and clarifications for the up coming season that were all approved by the attending clubs. 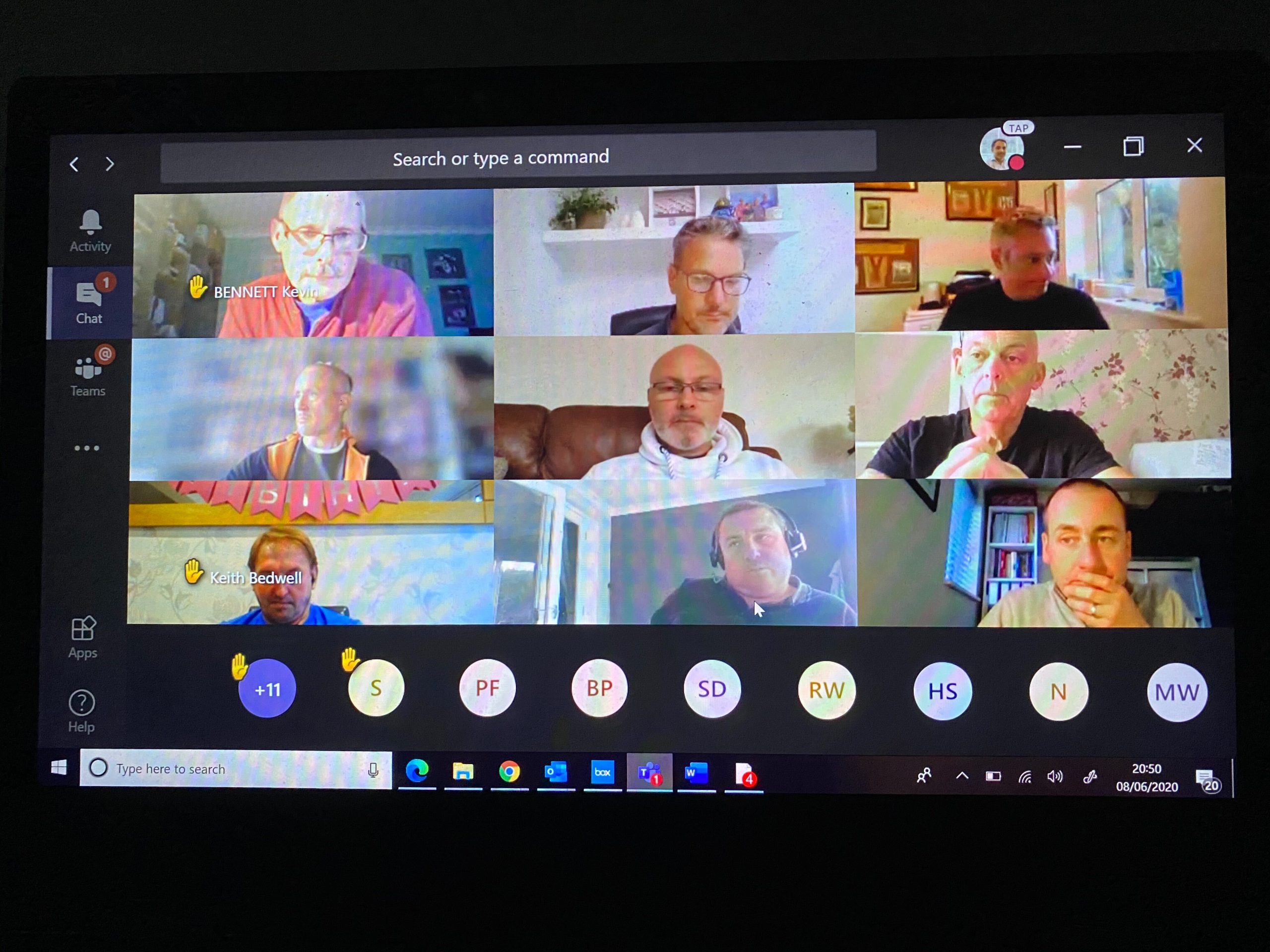 Finally the clubs and league management had the chance to celebrate the league winners in the competitive age ranges (U12s and above).

A huge round of applause for the SJFA U13s! For bringing home our the first competitive league trophy in SJFA history.