We started the match very well staying strong across the field but we made a critical error which the opposition took advantage of straight away and score their 1st goal. 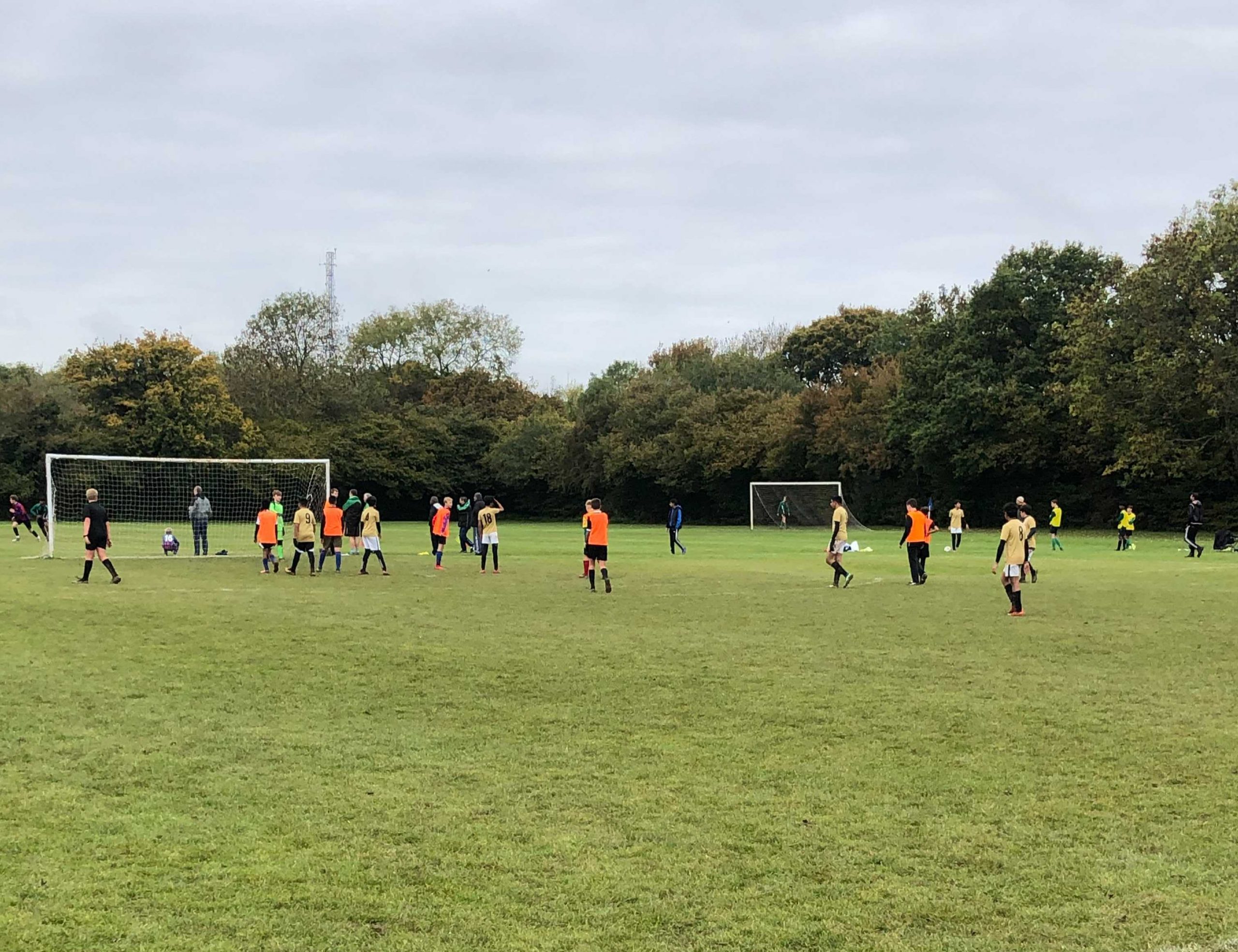 After that we put dropped our heads down and this impacted our performance. As soon as our  heads dropped the opposition took advantage and scored a 2nd, 3rd and a 4th goal.

At half time our coach gave us some important points on what we were doing wrong, and we fixed what we could.

We played much better in the 2nd half where we were clearing the ball more and passing better. But we were still not doing enough.

We did not play as a team and we all expected each other to do the work for each other, a lesson learnt we need to work on – our teamwork skills and also communicating better as a team to understand who was going to get the ball and where they were going to pass. 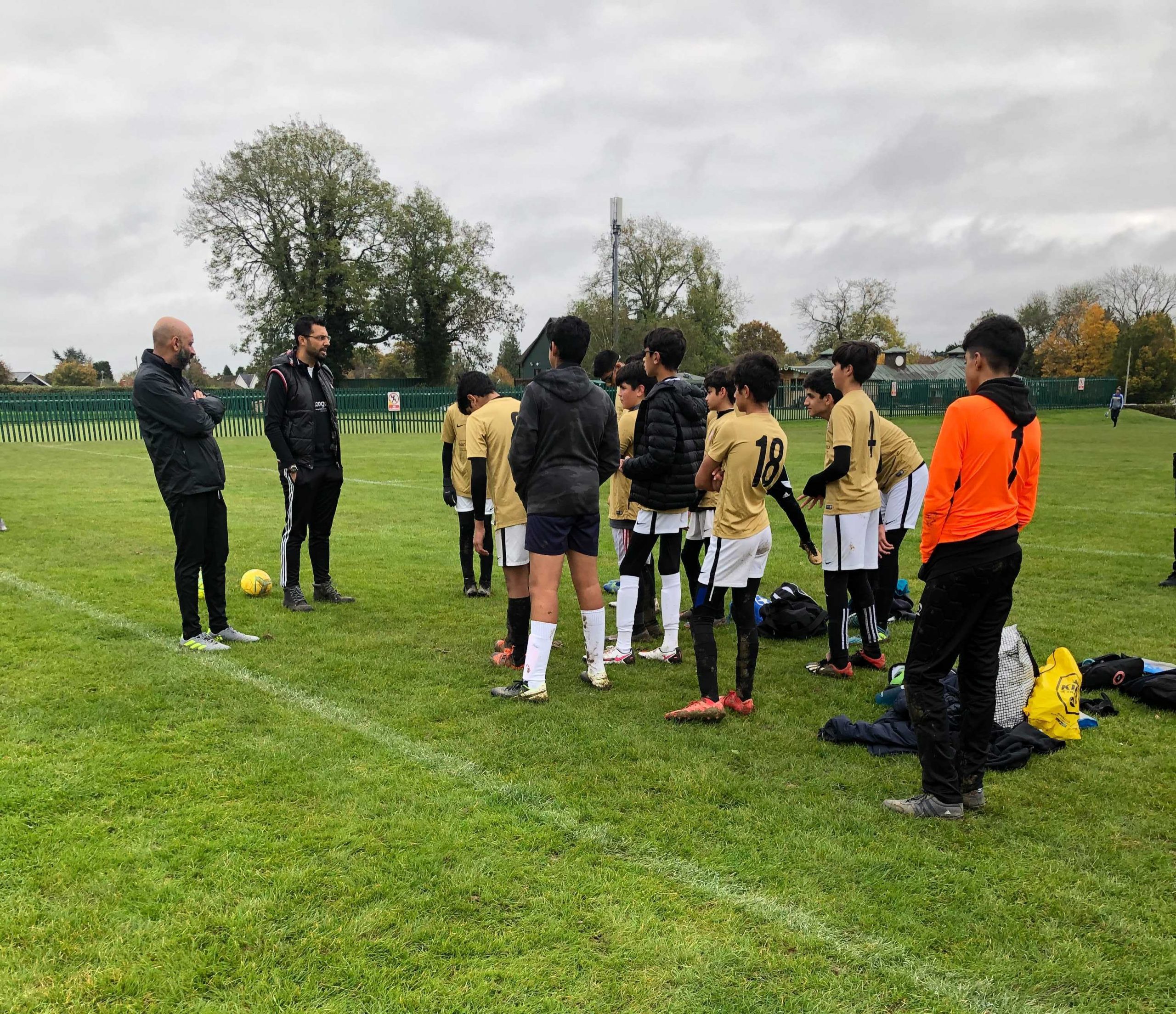 By this stage we were getting tired and weren’t able to play as well which lead to the opposition scoring a few more goals.

Lessons learnt about teamwork, communicating and putting pressure when the opposition got the ball to avoid them getting comfortable on the ball allowing them to have time and space to pass the ball.

Overall, the game ended 8:0 and we were left disappointed with ourselves but lots of lessons learned.