This was SJFA U10s first year joining the league and the first game of the new season. All the boys were very excited and ready to give their all! 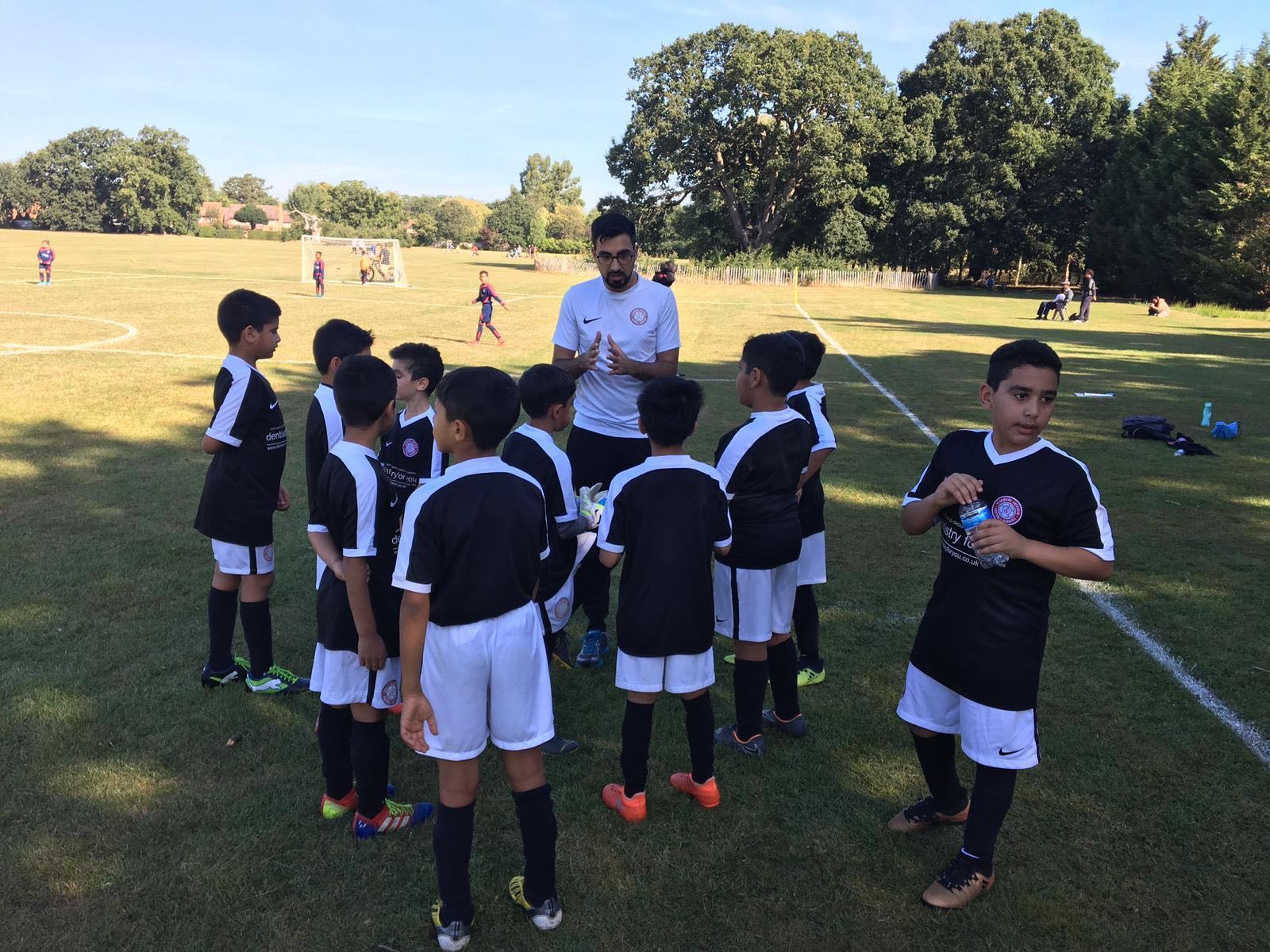 We were blessed with nice sunny weather and great support from parents, the game was going to be played in 4 quarters, which we decided to take as 4 separate matches.

Throughout the game the boys played good football, at times we saw some great combinations along with high pressing to win the ball.

First quarter we were finding our bearings, we kept it tight but lost 2 goals towards the end of the quarter. In the second quarter after a moral boosting discussion, we managed to draw 0-0, this was highly impressive keeping a clean sheet against a team which has been in the league for a few years. 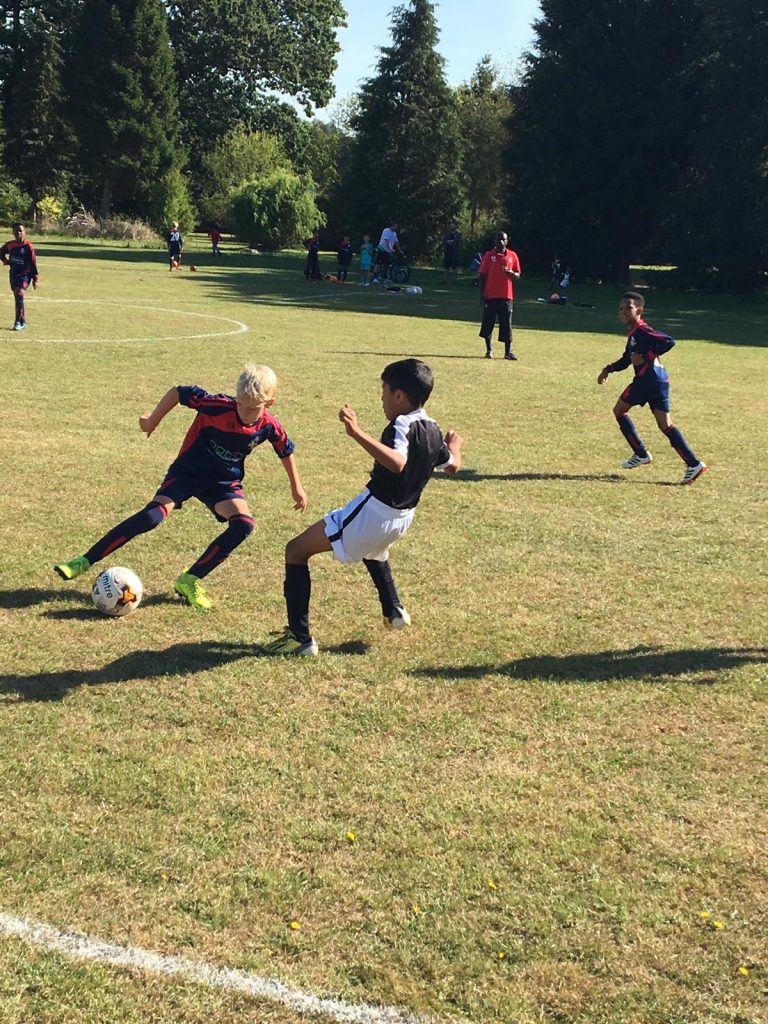 Moving into the third quarter with confidence from our defensive performance we managed to score a goal through a good finish from Aadam Dewji with the team winning the ball by pressing high. Unfortunately we ended up losing the quarter 1-2 as Legacy scored 2 late goals.

The last quarter we lost 2-0. The final score was 5-1 to Legacy, however the boys all showed great commitment to the team playing in different positions. This is a positive result having had no previous league experience and training sessions this year. We played out from the back which was good to see. 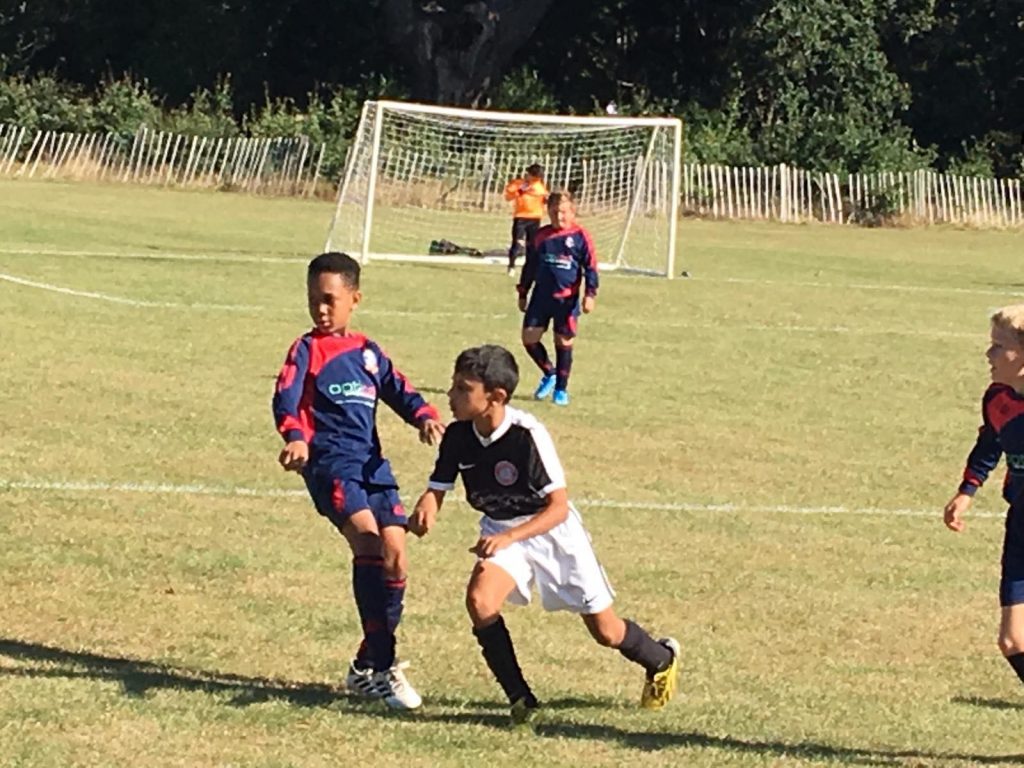 There are things to work on for the ongoing season, such as fitness and keeping the ball under pressure.

Lastly, special mention to Basher who played the full match in defence – he showed good strength and read the game well.