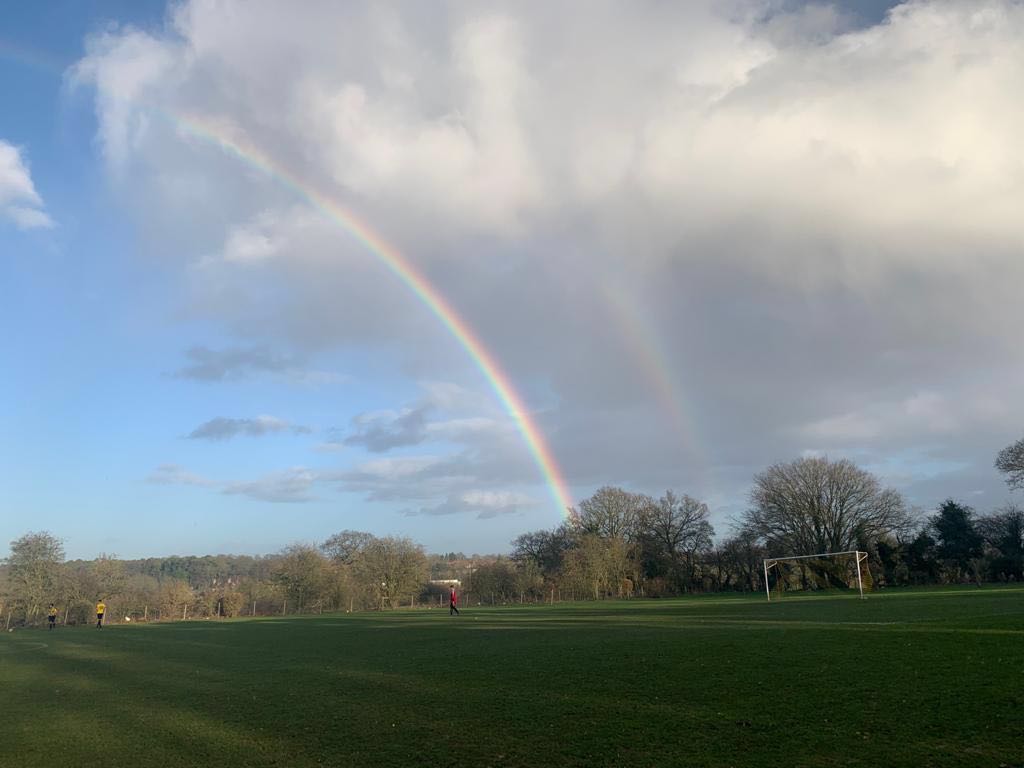 The team arrived promptly at 1pm as a result of the stern words given by skipper Huss the previous week. We were out on the field by 1.20 for a thorough warm up.

The game kicked off at 2 with the team already warm and rearing to go and get a dub. The football was immaculate but the finishing was not clinical. As a result, the opposition took a very fortunate 1-0 lead after several deflections saw the ball hit the back of our net. 10 minutes later throw in taken by Lemsford into our box and penalty given for a soft push in the back by Amuz. However fortunately for sj penalty was skied. With Stanmore creating many chances we ended the half strongly.

With an energetic start to the second half, Maz receives the ball, takes on two players, takes a shot from outside the box and cleared off the line with a hand ball winning us a penalty and bringing our opposition down to 10 men. Amuz steps up and tucks it bottom right. Stanmore keeping possession in the oppositions half for the majority of the second half, we win a corner. “ CORNER TAKEN QUICKLY” and Maz gets brought down in the box winning us our 2nd penalty. Once again Amuz picking the same side with a polite finish. 10 minutes to go Abbasali finds himself within shooting range takes a touch, has crrrrraaacckk and the ball ripples the top of the net. Sj 3-1 up with full control of the game comfortably seeing it off.
Match report by Hussein Abdullah
Share on Facebook Share on Twitter Share on Google+