After a week of cold cloudy days we woke up to a glorious morning, the temperature was already 21 degrees C when I left home at 6:30 for the Salaam Cup.

Why so early you may ask? Well a coaches life at SJFA is never easy and we still had a lot of prep to complete before our boys & parents arrive.

Arriving at Harefield Academy it was great to see the flags flying and the volunteers arriving. Meeting my fellow coaches we were looking forward to what we see as our benchmarking tournament, the chance to see how our teams have developed over the last 12 months. 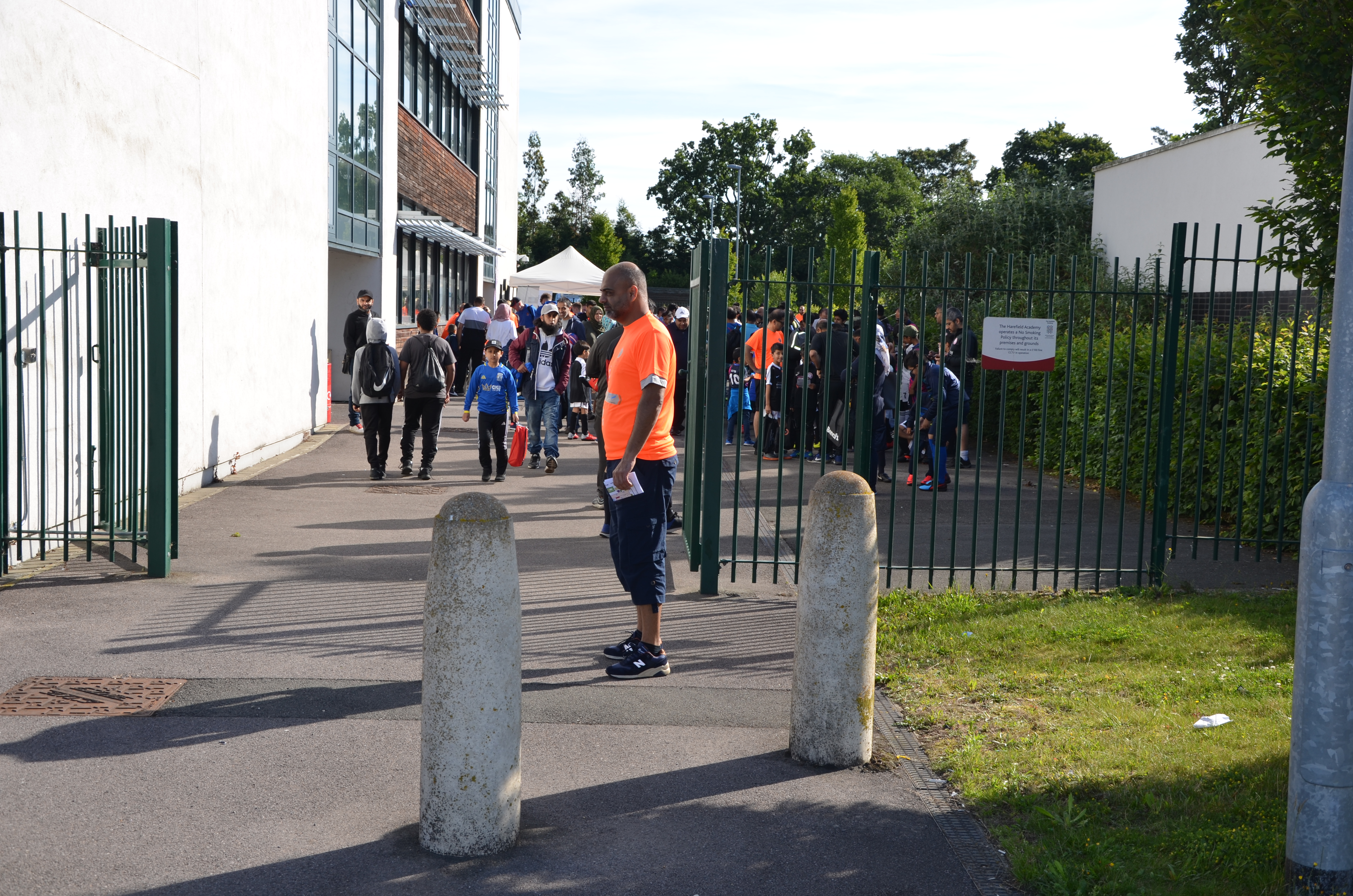 All of our boys arrived on time and the coaches registered their SJFA U8s teams ready for the opening ceremony. This year we had four SJFA teams playing across 2 groups of seven and it looked to be a tough draw against some very strong opposition.

Opening ceremony over we marched off ready in our teams for kick off with the SJFA U8s all starting the Salaam Cup their’s first U8s matches facing off against each other in their groups. 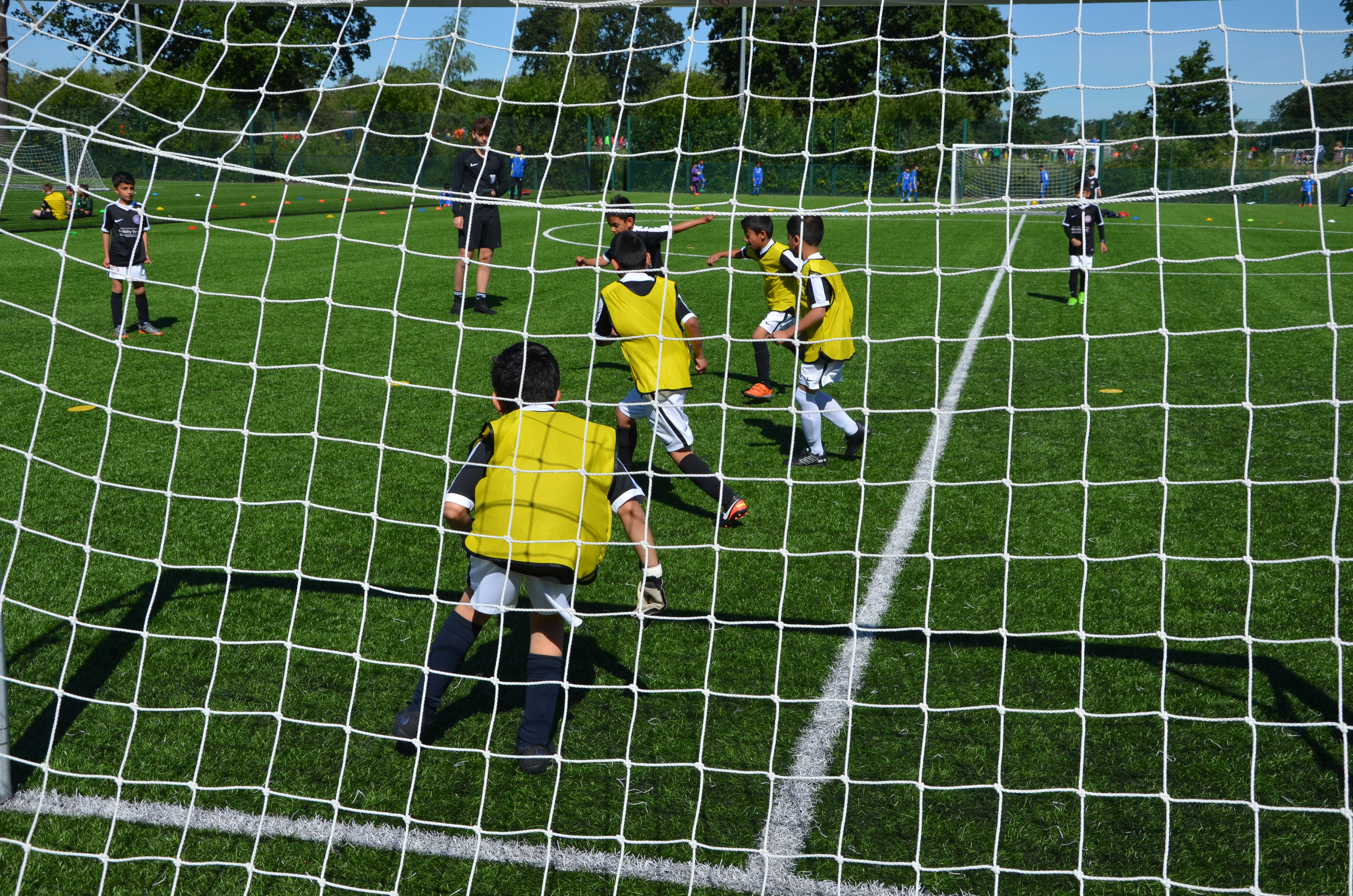 The energy and excitement from the boys in those first matches against their brothers in black was amazing. This continued through the 6 matches our teams each played, by the final two matches were left we knew that the opposition this year had lived up to our expectations in providing some fantastically challenging games.

The group stages over we had one team that we knew had made it through, SJFA Yellow.

The Reds, Blues & Greens put in sterling performances, we could all see the amazing development they have made.

The boys in the teams that hadn’t made it through all now knew that SJFA means brotherhood and they all got behind the Yellows. 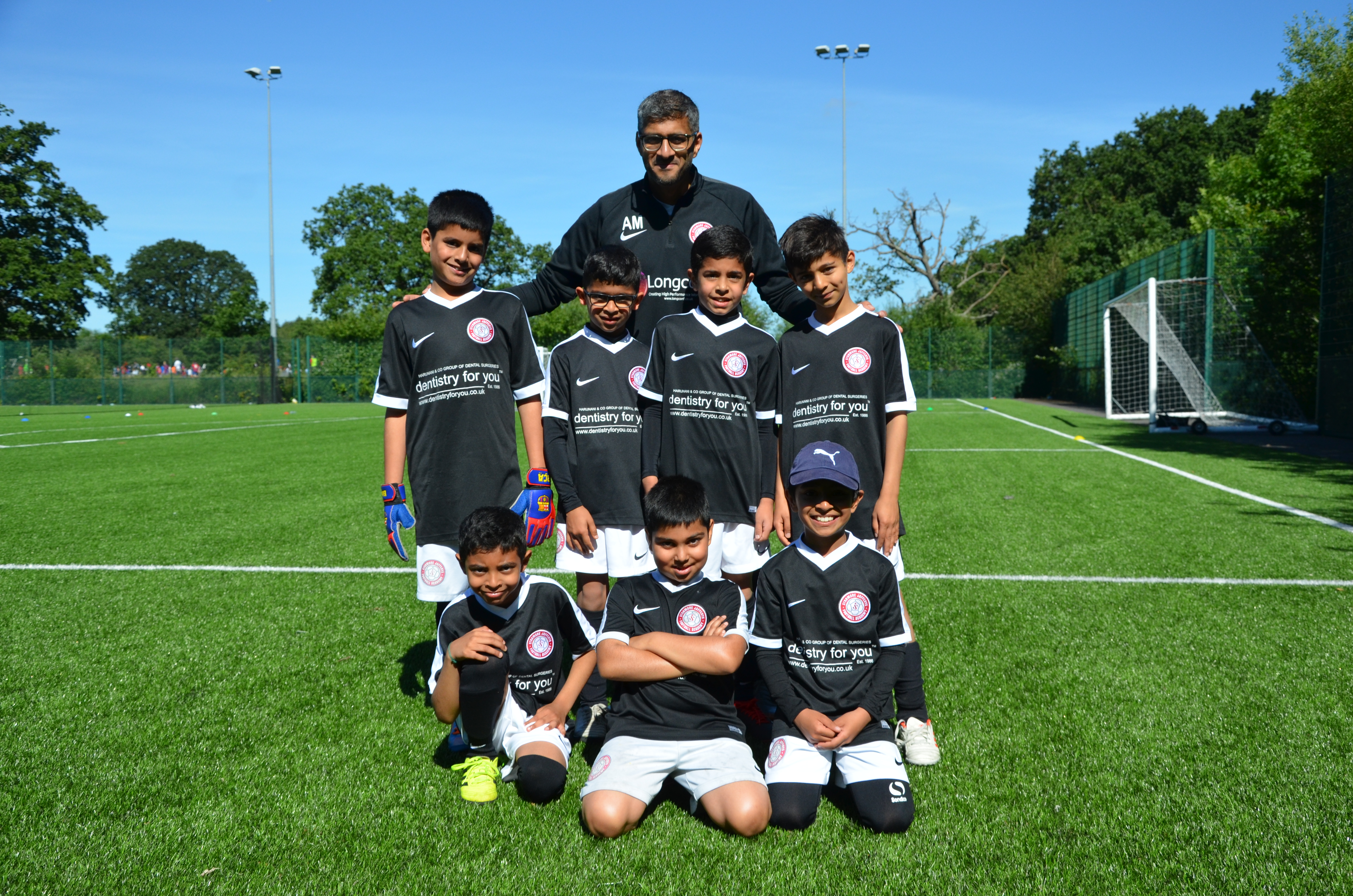 The Yellows effort was only outshone by the sun, temperatures we hitting the high twenties and the site was buzzing with excitement as the tournament progressed.

The U8 final was against R77, a team the Yellows had lost to in the group stages. The SJFA U8s were not going to let their brothers down and everyone lined up the outdoor astroturf pitch 3  to watch.

In what was the hardest fought match we saw in the U8s category it was a stalemate at the final whistle, penalties would decide the final. R77 took the final from the penalty spot and the Yellows runners up for the U8 Championship. 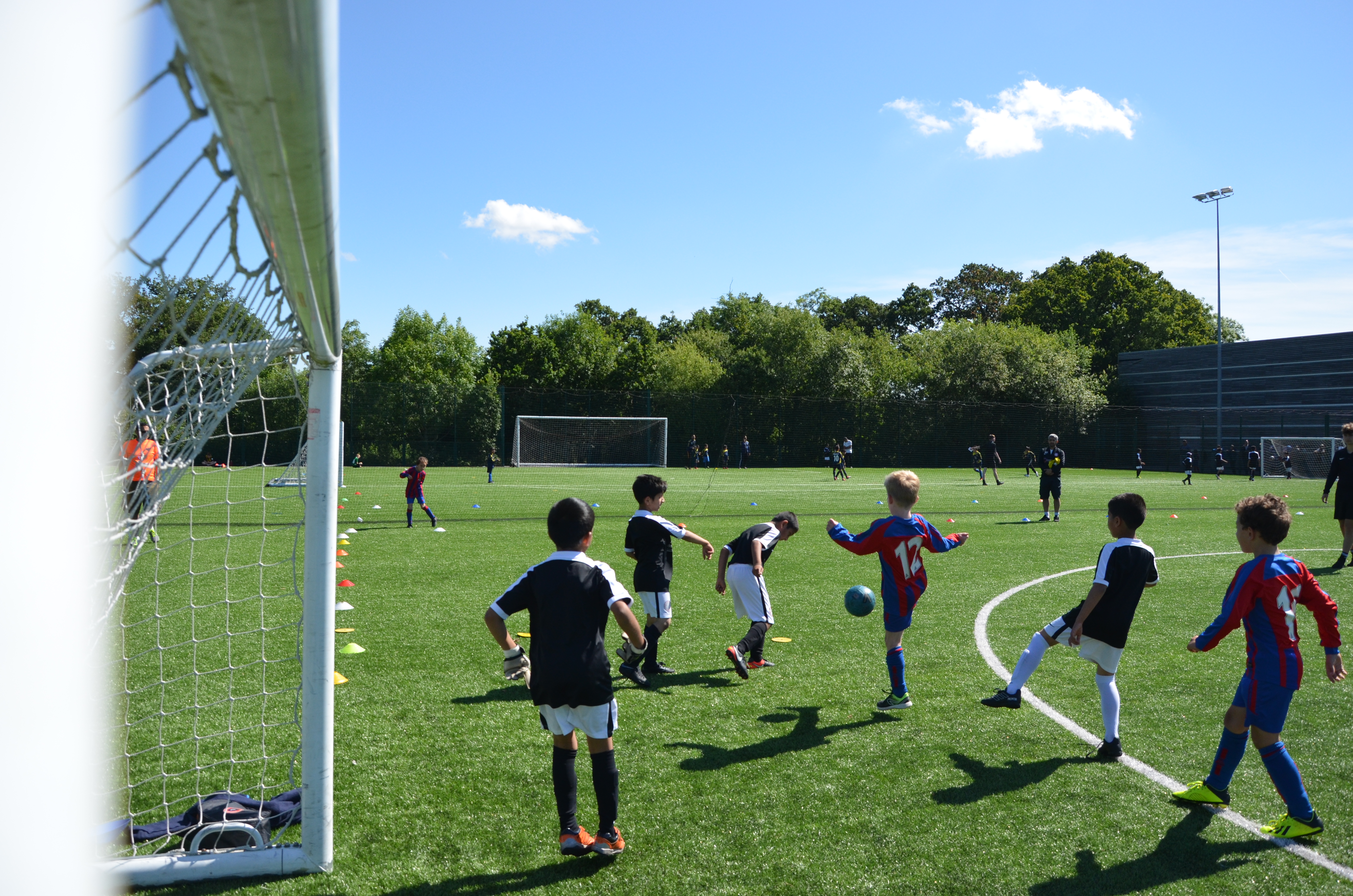 Every cloud has a silver lining and in this case SJFA performance throughout the tournament was reflected in one of our players being awarded Most Valuable Player and joint Golden Boot in the U8 category.

U8s category over off I went to watch the older boys playing on the grass pitches, I was amazed at the seven pitches setup on the grass with the U16s being the showcase with U12s and U14s all providing exhilarating games.

An amazing Salaam Cup that has shown the development and progress SJFA is making as we continue our journey.