How does one team try to improve a tournament that has been so well received in the past?

What can we do differently to improve whilst keeping the ethos of unity and diversity through football?
This was the challenge set for us this year. After all, If what you did YESTERDAY seems big, you haven’t done anything TODAY

To respond to the call, we decided on a larger wider tournament that would predominantly take place on grass allowing us to welcome more teams. 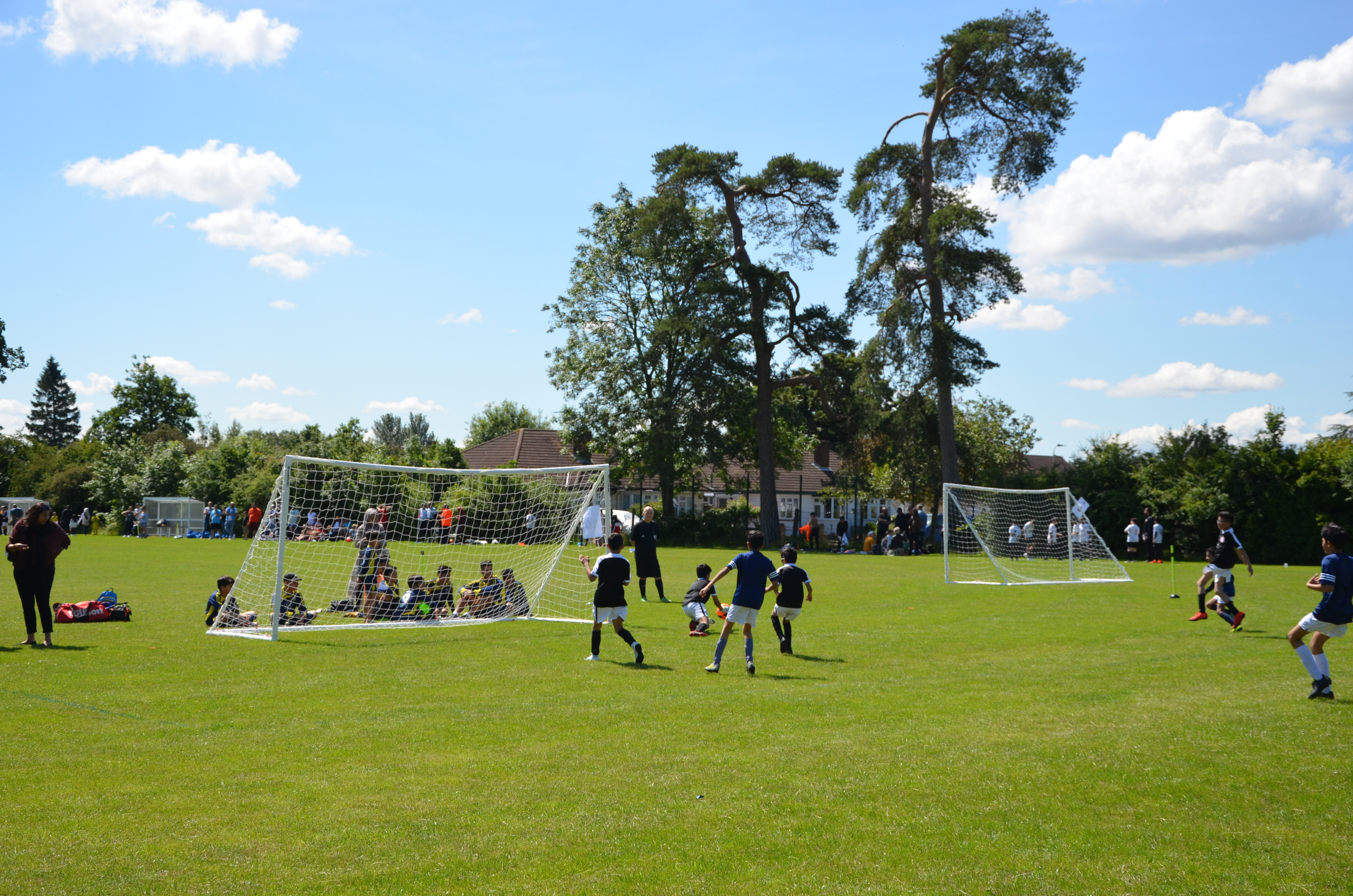 Crucially, we divided our age groups in to specific years of U6 U7 U8 U9 U10 U12 U14 And U16 which was a distinct change from the previous years. In addition, we had a staggering 104 teams across the tiers, thus ensuring the participants have increased year on year

In the lead up to organising this, the fixture compilation was interesting to say the least, and required a degree in mathematics to try and keep to times. Many a sleepless night was spent trying to conjure the right combination and our team worked tirelessly to produce that.

At the crack of dawn, the early morning reflection on the dew of the grass was sight to behold. A landscape of pitches of various sizes, all demarcated with shiny blue spray paint and pancake cones glistening in the sun. (A great team effort in constructing marking and painting the pitches from all the volunteers )

After a briefing of 16 referees, a multitude of managers, a cardio session running from pitch to pitch ensuring balls Marshall’s and fixtures present, salaam cup 2019 kicked off at last.

The U8 category was played on the Astro Turf outside. 2 groups of 7 teams each playing an intensive schedule of 10 min matches saw SJFA yellow use their experience from the league to secure a final spot beating their old rivals from the league Westwood park Jets in the semi finals before narrowly losing the final to R77 Soccer School who were making their salaam cup debut. Most impressive was the MVP awarded to our very own Abbas for his outstanding performances leading his team to the final.

The U7 followed the U8 in a one group 9 team round robin. Whilst the quality of the football all round was excellent, we were all amazed at the quality of the R77 Soccer School and the greater surprise was their ultimate defeat to Pittshanger CB in very competitive final 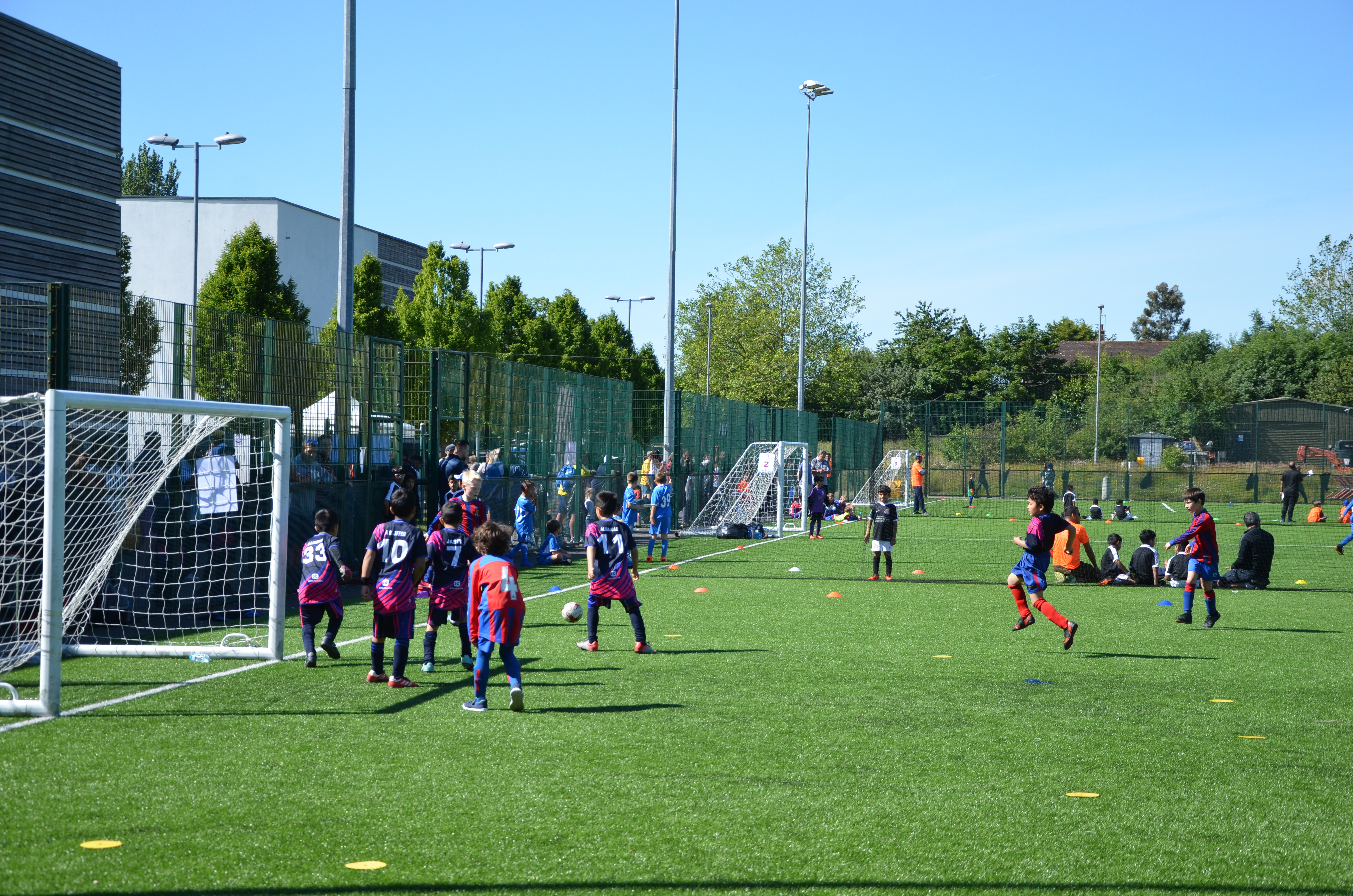 The U9 section saw Chalfont Athletic edge out Trinity Lions in the final with some impressive performances from their striker Theo, whilst our very own SJFA Blue were triumphant in the plate version of the tournament

U10 was won by Salaam Cup veterans, Harrow Stars, with outstanding performances from Mason, much to the delight of coach and friend of Salaam Cup, Ali Kamal
The plate was dominated by the Chalfonts where Athletic took the honours and provided the top Goalscorer in Ishaam

U12 was a short sharp series of 4 groups of 4 teams, where form was required from the start to ensure qualification. R77 came out victorious with Usaid Katiyaa top scoring whilst Harrow star blue took the honours in the plate 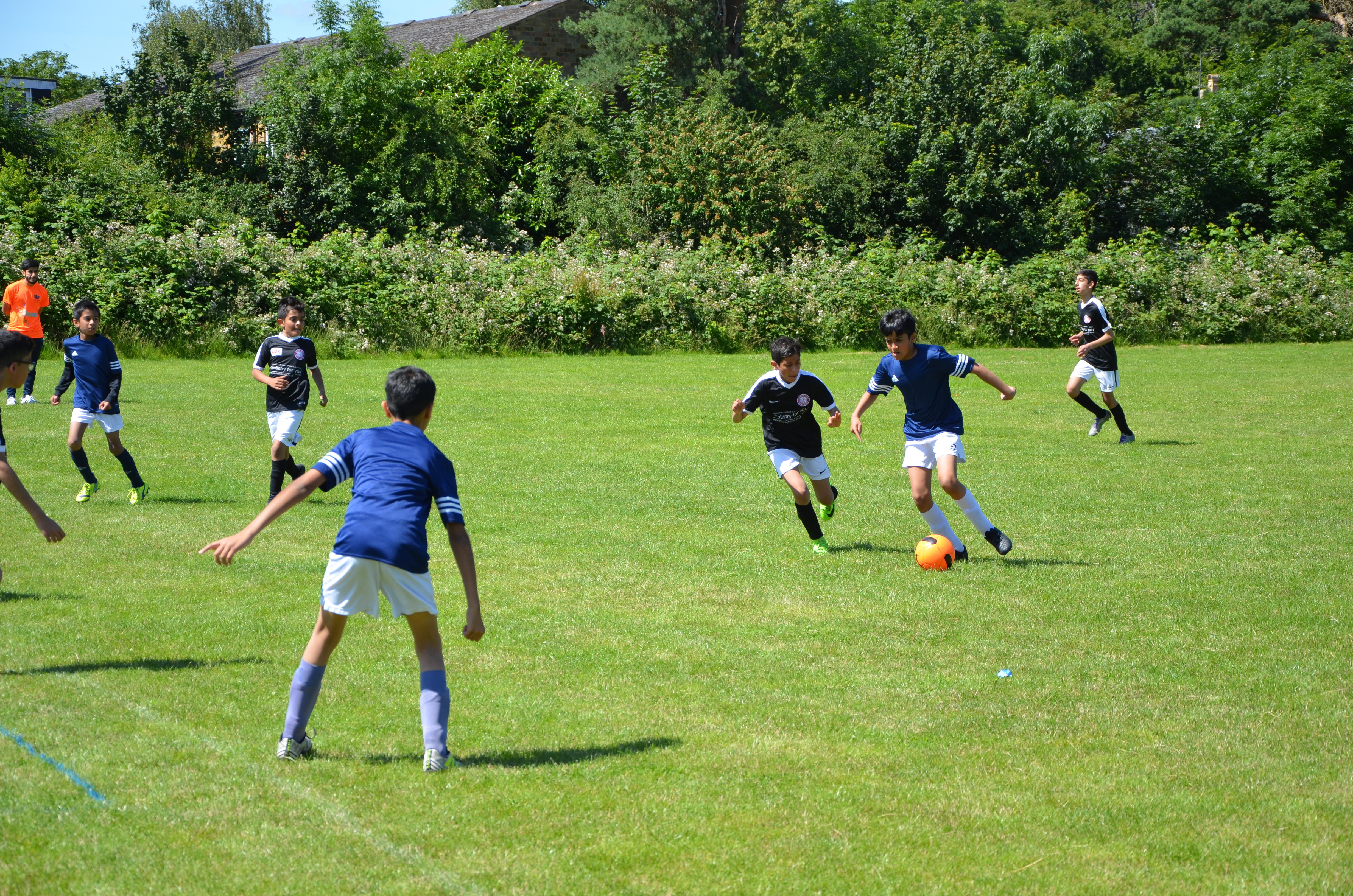 In the larger pitches, the U14s was played a fast and frenetic pace, leaving R77 victorious whilst our own SJFA Blue managed to finish runners up in the plate to Harrow Stars

The most gruelling category had to be the U16 which started in the morning and finished late in the afternoon. Last years debutants Al Akbar Foundation emerged victorious in a deserved win over the CFA whites in the final 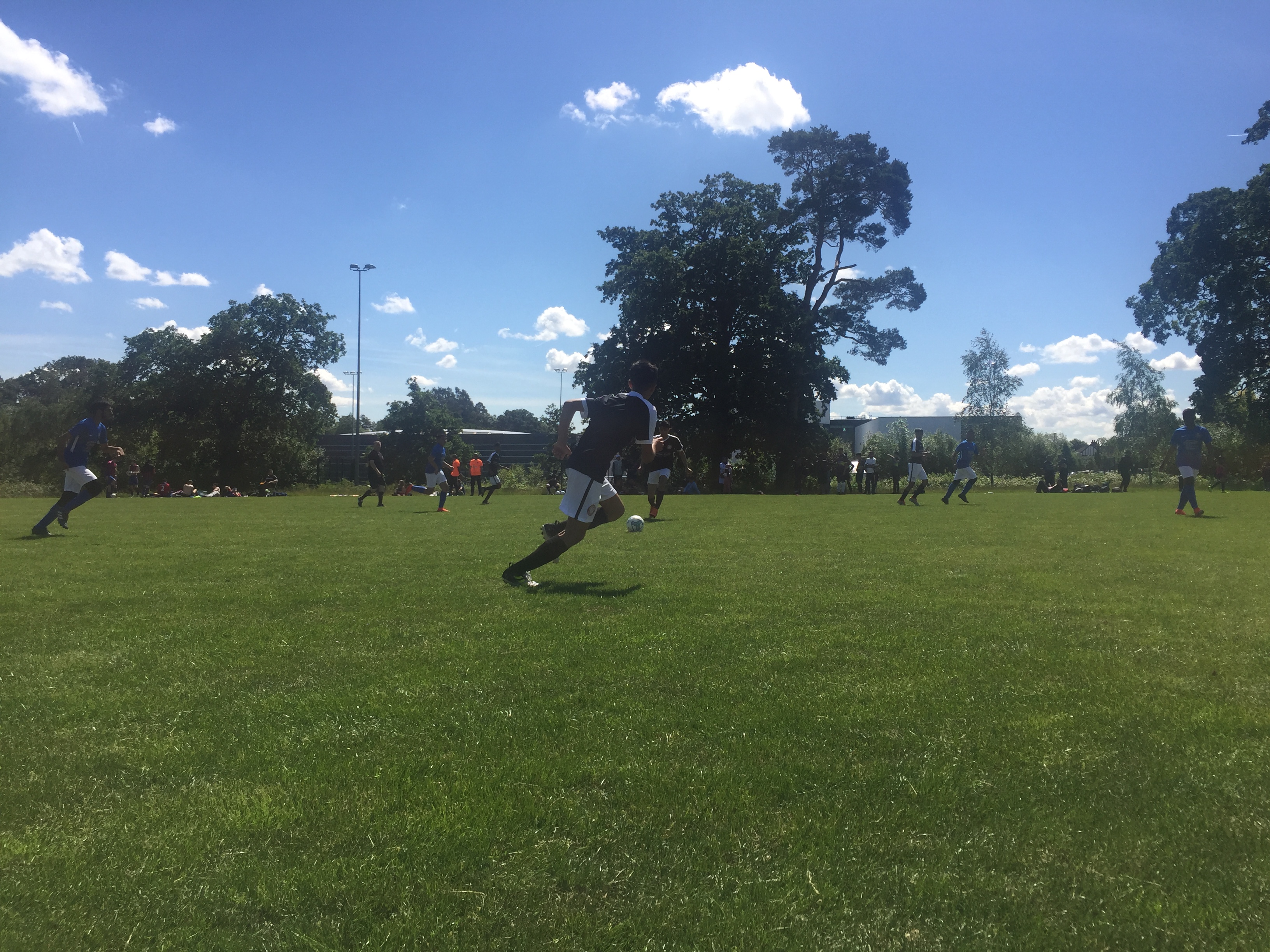 All the results and final league positions can be found here.

However, the highlight of the day for most was the U6 category which for the first time attracted 14 teams and was played at the indoor Astro turf arena. The quality was impressive and the coaches passion and enthusiasm was echoed by the children who produced some excellent football.

Each of the sides contributed to a wonderful festival of football whilst the referees commented on how impressed they were with the discipline throughout.

Ensuring all matches start on time and complete a round of fixtures within the allotted time, whilst making sure that the next teams are ready is no mean feat. In addition, there is often no time for a break and the games flow thick and fast. This success would not be possible without my dedicated core team of marshalls  and volunteers. I could not have completed these fixtures without them

Ultimately when the dust settles, we can reflect on another successful tournament which aside from everything, has to be enjoyable and fun.
As the famous Johan Cryuff once said
“Football has to be fun for kids otherwise it does not make sense”

I would like to take this opportunity to thank everyone for their support in helping deliver Salaam Cup over the last 4 years. I hope and pray that the tournament continues to be a success and grows from strength to strength