As I walked through my front door at midnight, I was humbled once again that the SJFA family; including Salaamteers, coaches, sponsors, parents and boys had delivered a 5* tournament.

It was a long and scorching hot day but thanks to God we executed the biggest Stanmore Jafferys/Hujjat sporting event in history. As a Community we should be proud that we continue to highlight to other communities what can be achieved in the name of togetherness.

The 2019 Salaam Cup attracted approximately 2500 people nationally, bringing people together from different nationalities and faiths but all united for the love of football and spending time with their families. Without doubt the SJFA ethos of Faith, Community & Respect was evident throughout the day. 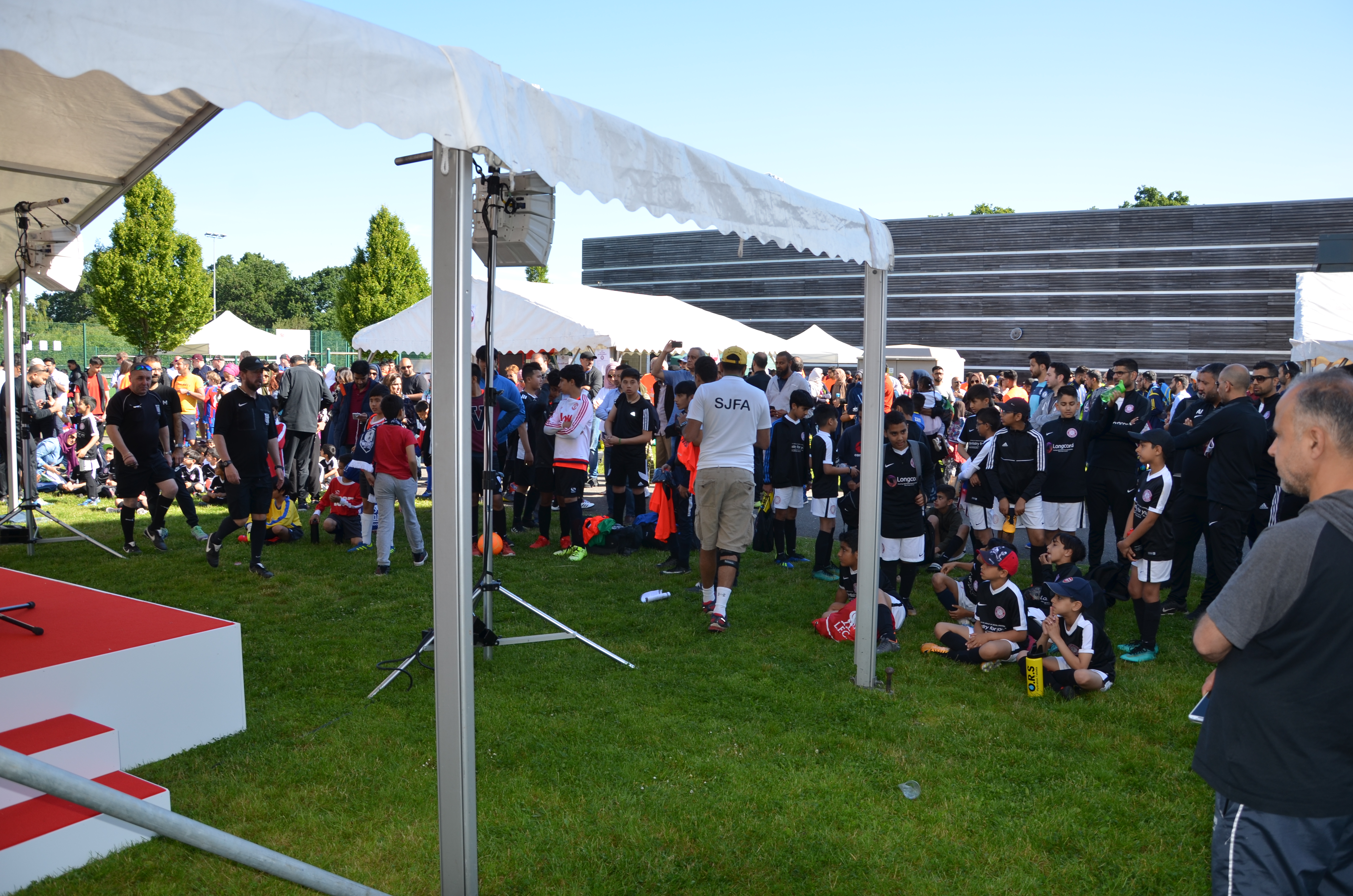 The months of planning and weeks of detailed preparation (including during long fasts in Ramadhan) culminated in a spectacular event. The energy on the day was apparent, not only from the glorious sunny day we had been blessed with but more so from the energy and the buzz generated by all the people present.

The Salaam Cup epitomizes the beauty of the SJFA – engagement with a wide range of communities and faiths. The Core Team were determined to present a tournament showcasing the amazing Stanmore community and what can be achieved when a community works together in unity.

As I walked around the various “stadiums” I could see SJFA players proudly donning their black and white kits (with thanks to Dentistry For You). As always our boys looked professional and well presented, and were equally proud representing their community. 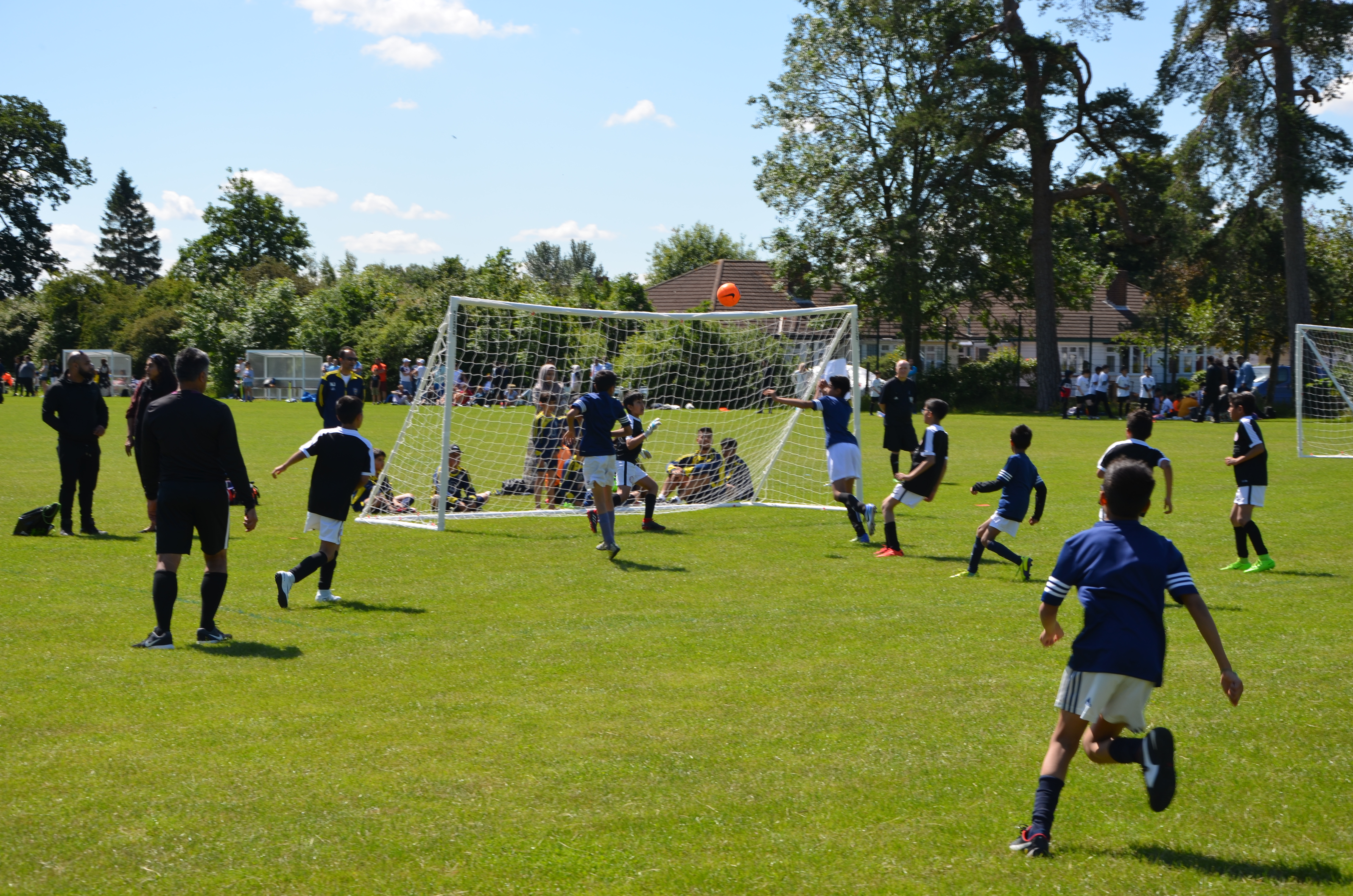 Families from different generations and communities mingled, shared backgrounds, stories and ate mouthwatering food that was on offer from the various menus. 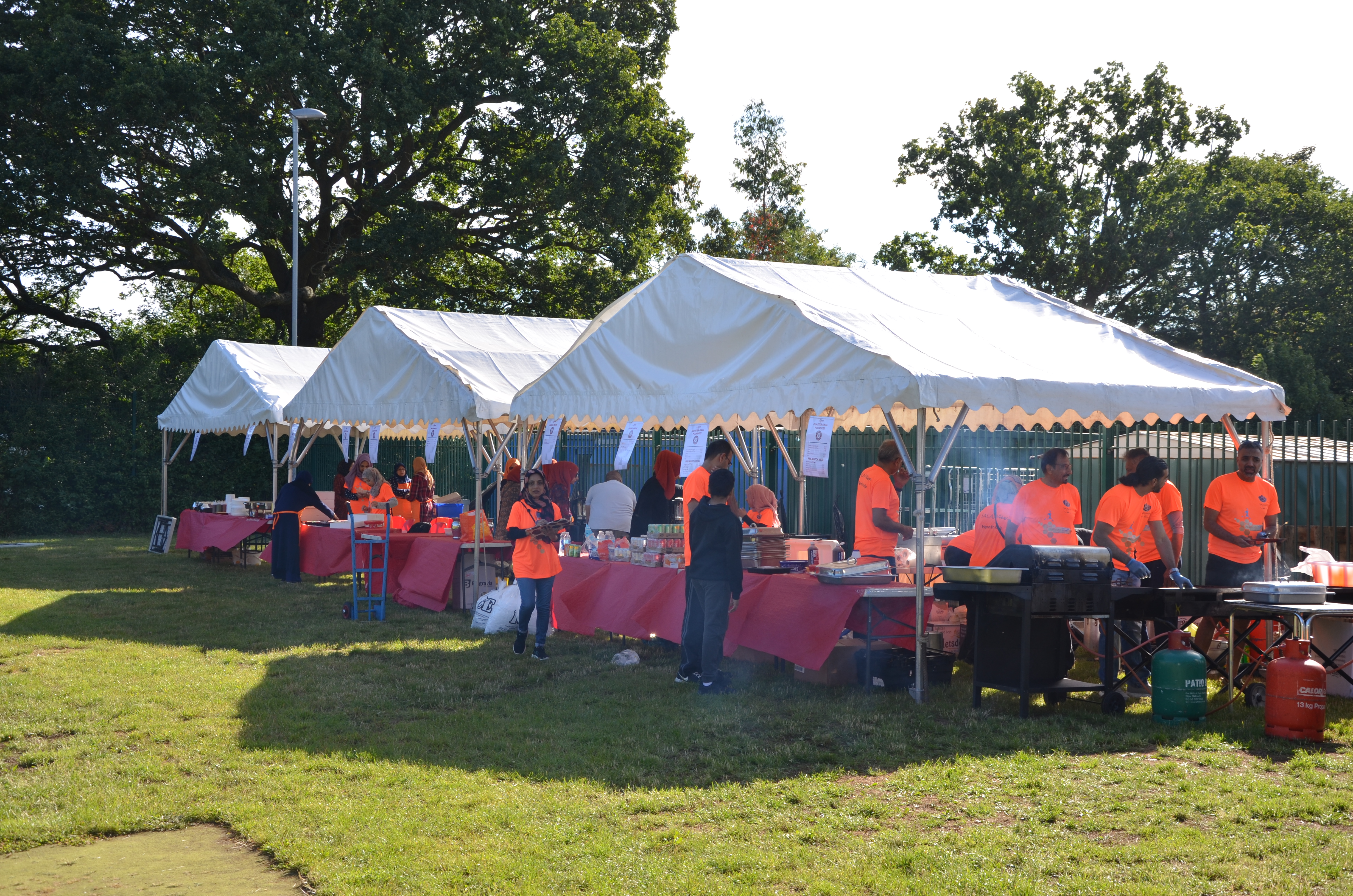 The Salaamteers welcomed our guests from the moment they entered the Harefield Academy at 8am in the morning, right up until they departed in the evening.

After a long season, the SJFA coaches once again motivated our boys to bring out the best in them not just on the pitch but more importantly off the pitch where their excellent behaviour and akhlaq was demonstrating another sign of our values.

The hard work is now playing off with our teams coming away with silverware. The U8s were Championship Runners Up losing the final on penalties, and one of our boys receiving the Most Valuable Player and joint Golden Boot awards. The U9s were winners of the Plate competition.

The arrival of the FA Cup was magical. We would like to thank Susan Couper from the FA who led the cup into the fan zone. Not many grassroots clubs get the opportunity to have one of the most famous trophies to be present during a tournament. I hope the visitors were able to make the most of the photo opportunity with their friends and families. 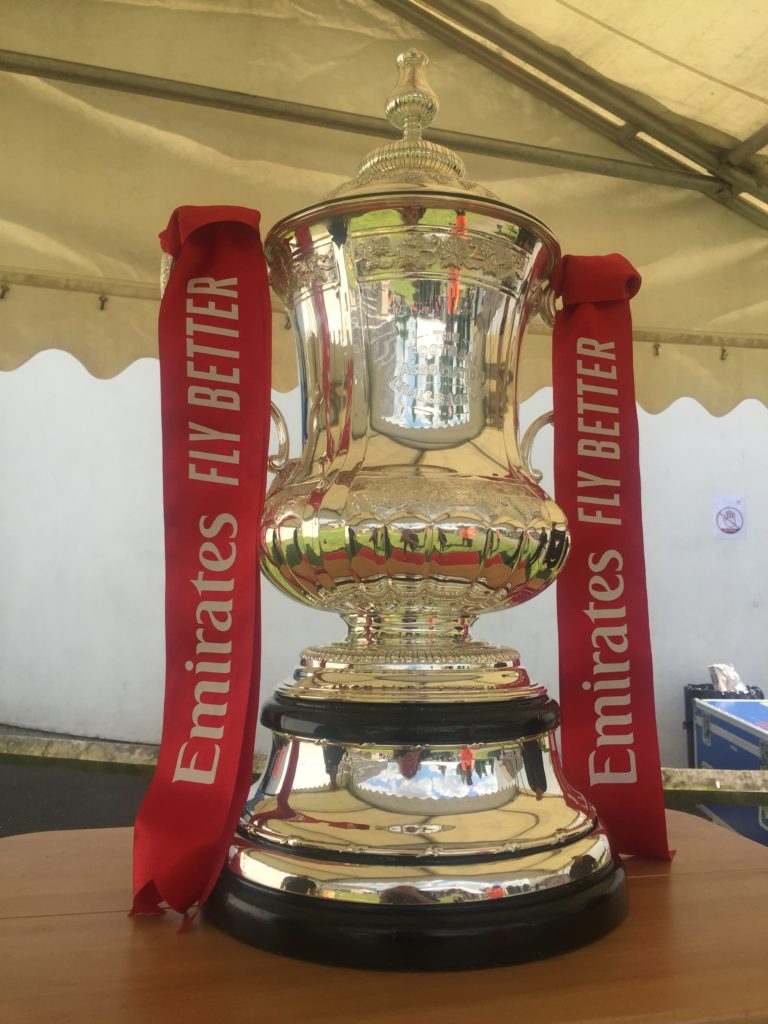 As with many large scale events there are always aspects you can improve on and we have taken such feedback.

I want to personally thank the following CORE TEAM for their passion and drive to deliver a great tournament.

Thank you all for your full engagment on the day and with SJFA throughout the year!