Second game of the season for the U10s, first home game at Harefield. The boys all turned up ready to warm up, after a short delay and quick tactic session the match started at 11am with the sun shining.

Like last week we played the game in 4 separate quarters, we had a strong defensive partnership (AliAbbas and Basher) to build on and used Adam to control the game and play the ball wide whenever he had the chance. The wingers (Rayyaan Ali, Ahmad, Maisam and Amaar) had the freedom to dribble and attack the opposition with both attackers (Muhammad Mahdi and Ammar) making runs in behind and holding the ball up. 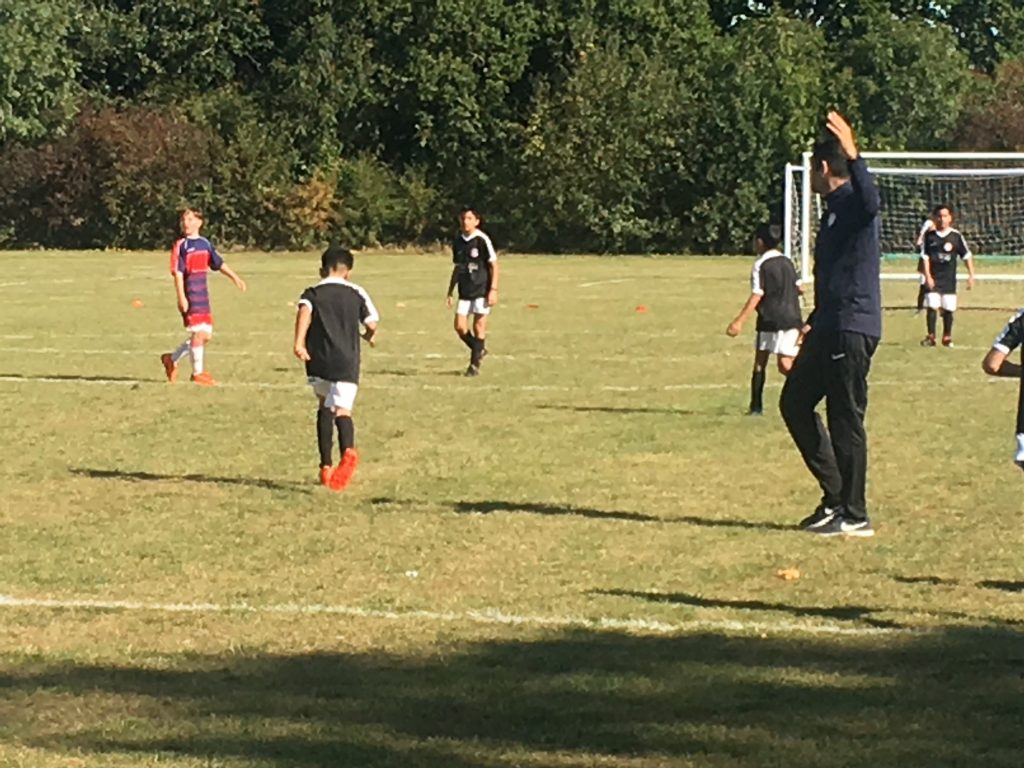 We dominated the game without conceding many chances at goal, and when we did Ali Mukhtar was there to clean up, he also played the last part in attack where he was close to scoring.

Two consecutive quick throw ins down the line presented opportunities, the second one ending up in a goal scored by Ahmad putting SJFA 1-0 up.

Continued pressure on the Pathfinders meant that we controlled the second half, with dangerous crossing from the wingers especially from Amaar Karawalli (who also played the last quarter in goal). 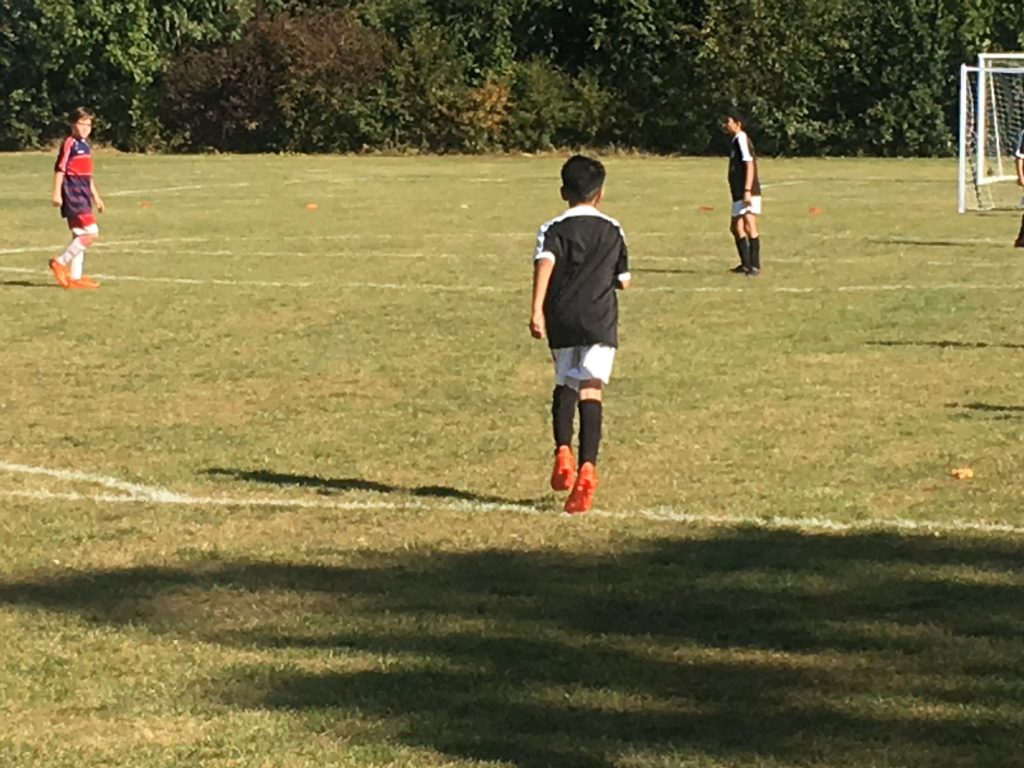 The second goal scored from outside the box by Aadam, this came after a corner from us.

The score ended 2-0 to SJFA our first win of the season – the boys played good football using the wingers to take advantage of the spaces available. There are still elements to work on such as fitness and converting chances we created. This was a positive step and we hope to continue improving through hard work and technical improvements at training.

Lastly, special mention to Rayyaan Ali who played on the wing causing the opposition problems, as well as helping the team in defence for the last part of the match – he showed good commitment to the team in different situations.