The third league match of the season for the U10s SJFA was played at the home fields of Harefield Academy on Saturday 28th September against Westwood Park Green. The 10.30 game was blessed with warm summery weather conditions, the green grass pitches were pre-set by the coaches, and the players warmed up and excited to show their skills. 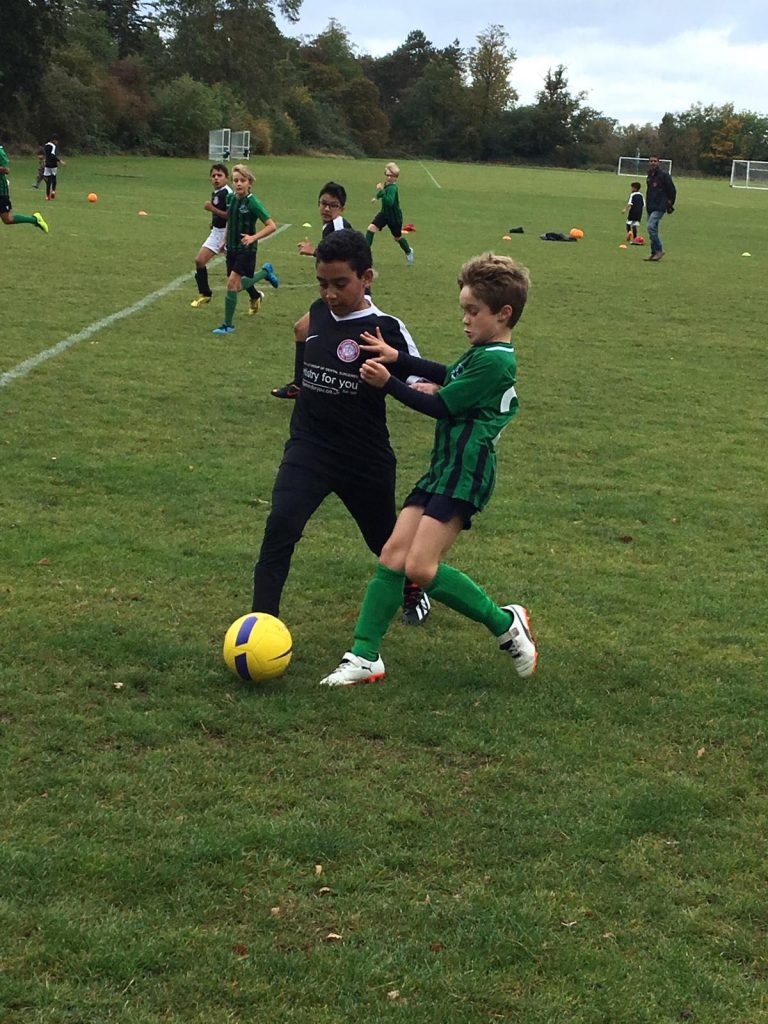 The game was played in four quarters of twelve minutes each. In the first half, Westwood kicked off and both teams had a good start. The SJFA dominated the field of play breaking through the defense and making several attempts to score from Rayyaan, Ammar and Maisam, with a couple of great return strikes from the Westwood. None managed to land inside the net. Strong wing play from Muhammad Mahdi and Amaar meant that we were always posing a threat but they were also tracking back to help the defence. 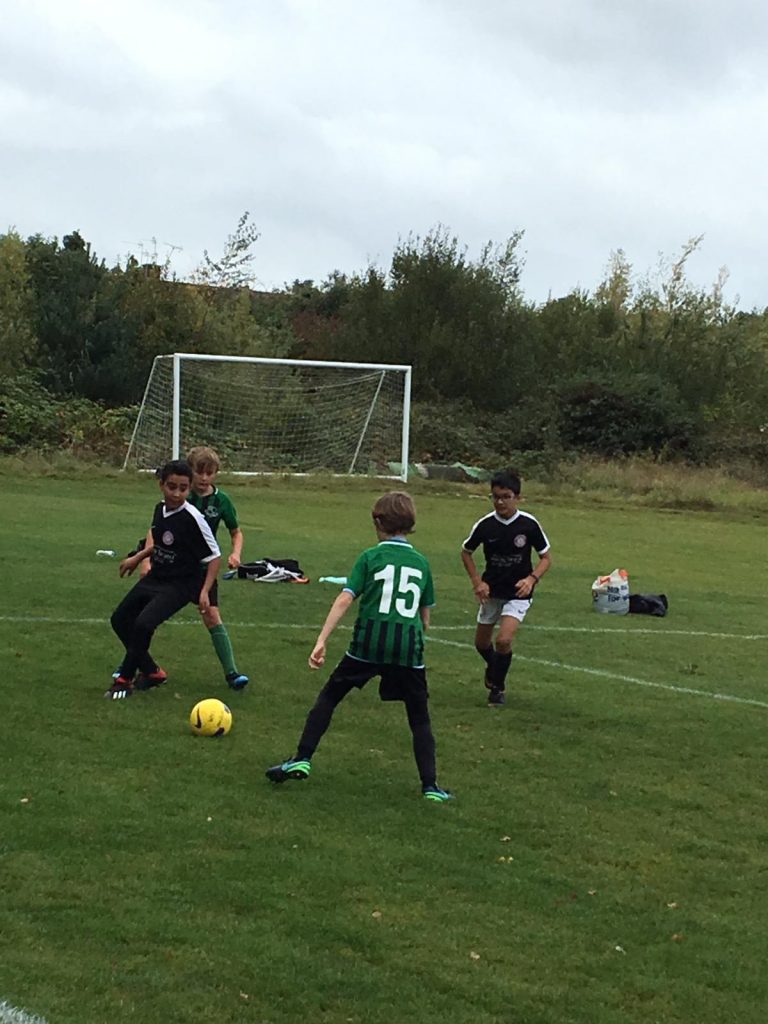 After some encouragement from the coach, the second half proved similar with SFJA once again dominated possession with some good chances to score from Adam and Ali (after a good spell in goal). Sadly all proved unsuccessful. SJFA showed a resilient streak in their defense with Bashir and Aliabbas leading the baton.

The final score was left at 0-0. With parents cheering, and coaches managing the players, the match proved to be a very exciting morning.