It was a damp and cloudy morning as we warmed up to face Chesham united at their home ground.  Stanmore players were ready and warmed up for the 3rd game of the season. 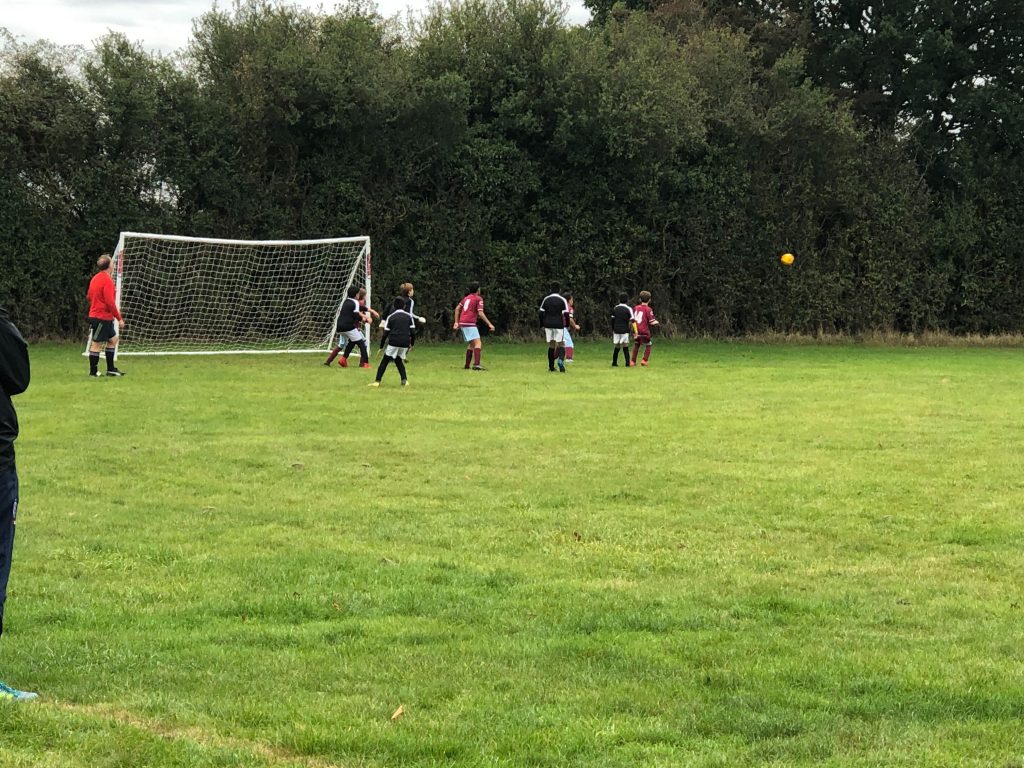 In the first half, both teams played strong with scoring staying close with plenty of scoring opportunities on both sides of the pitch.  Stanmore maintained a strong defence and balanced attack against the bigger and faster Chesham team.

Going into the 2nd half, Stanmore players remained upbeat only trailing by a single goal, having played the best half of the season.  In the 2nd half Stanmore players appeared more fatigued than their counterparts, and this reflected in the scoring as Chesham started to take a significant goal advantage in the 3rd and 4th quarters. 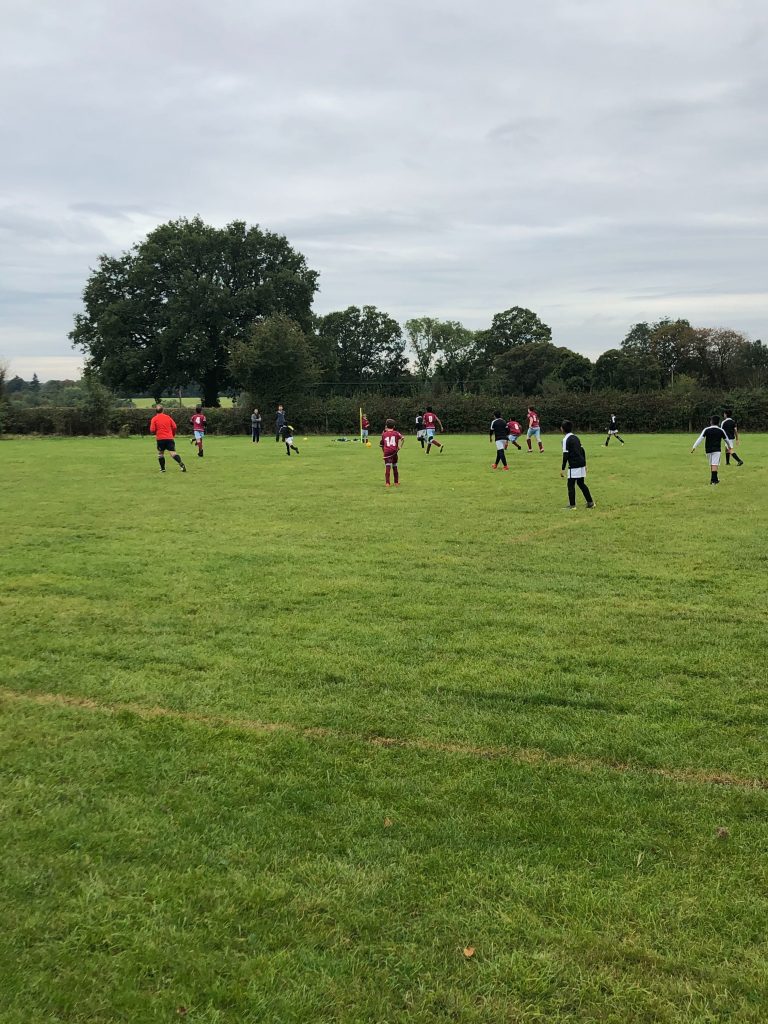 Despite the final score Stanmore Lions played a fantastic game, probably the best game of the season with crisp passing and plenty of plays leading to opportunities.  Stanmore maintained a high level of sportsmanship, playing tough to the end.