The 2nd game of the season was against Holy Trinity; the game was played in 4 quarters of 15 minutes each. In the first game both teams came in strong. It was an even first quarter and we could’ve scored. We were creating good chances but they edged the first quarter 1-0. 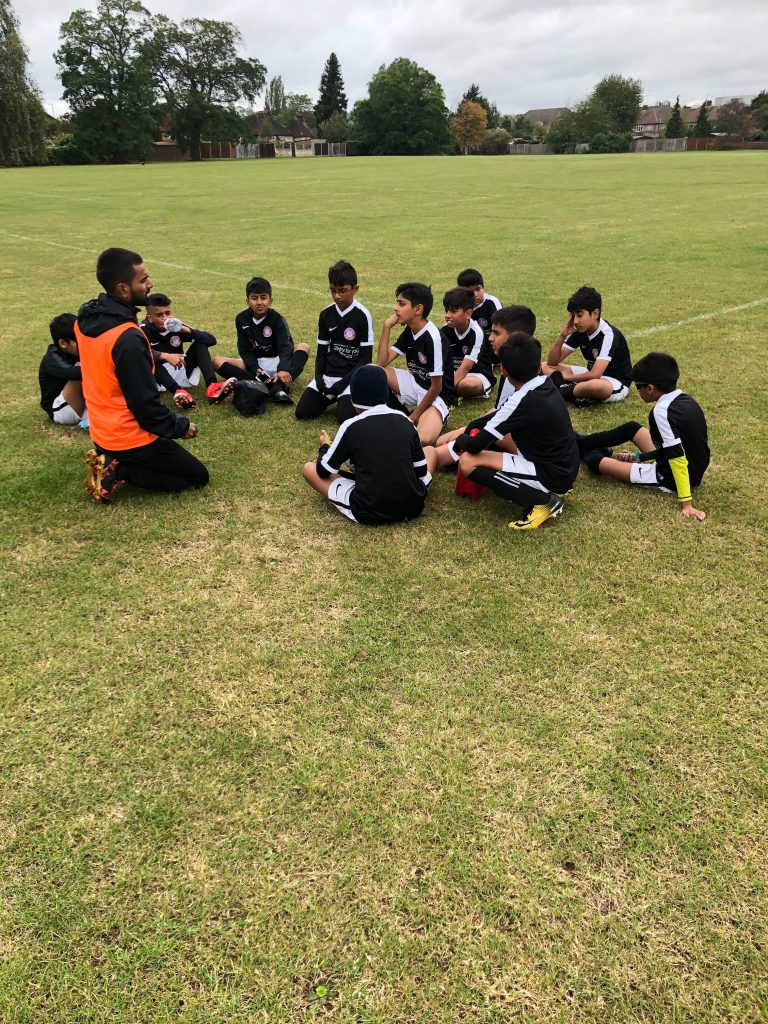 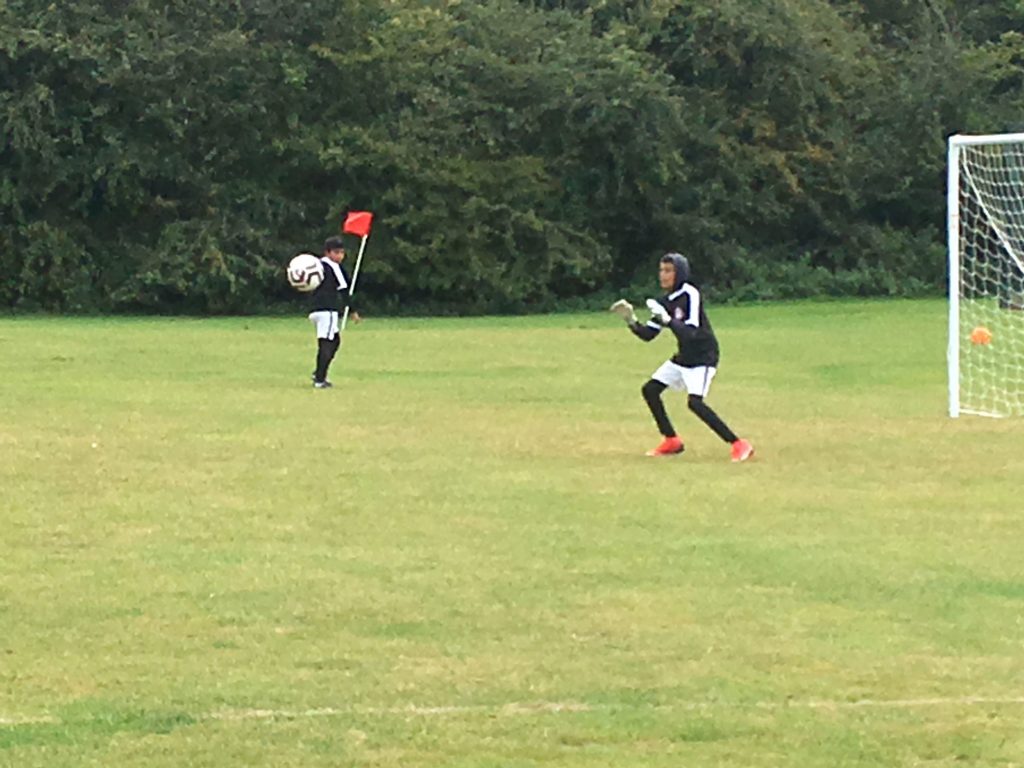 Going into the 4th quarter we kept the score at 3-0. They were all over us for a few minutes and with 5 minutes to go they were 8-0. Even though we were 8-0 down we still didn’t give up and we were trying hard to get a goal. Unfortunately, the game finished 8-0. It doesn’t matter though if we’re getting beaten at the moment because this is our first season and all that matters is we’re putting in 100%.