Our first quarter was a tough quarter -both teams had a fair share of possession.  We attacked a lot – Ali Mehdi nearly scored but hit it only centimetres wide. As well as this, the defence remained strong and cleared all the counter attacks. The whistle blew for the first quarter and the score stayed 0-0. 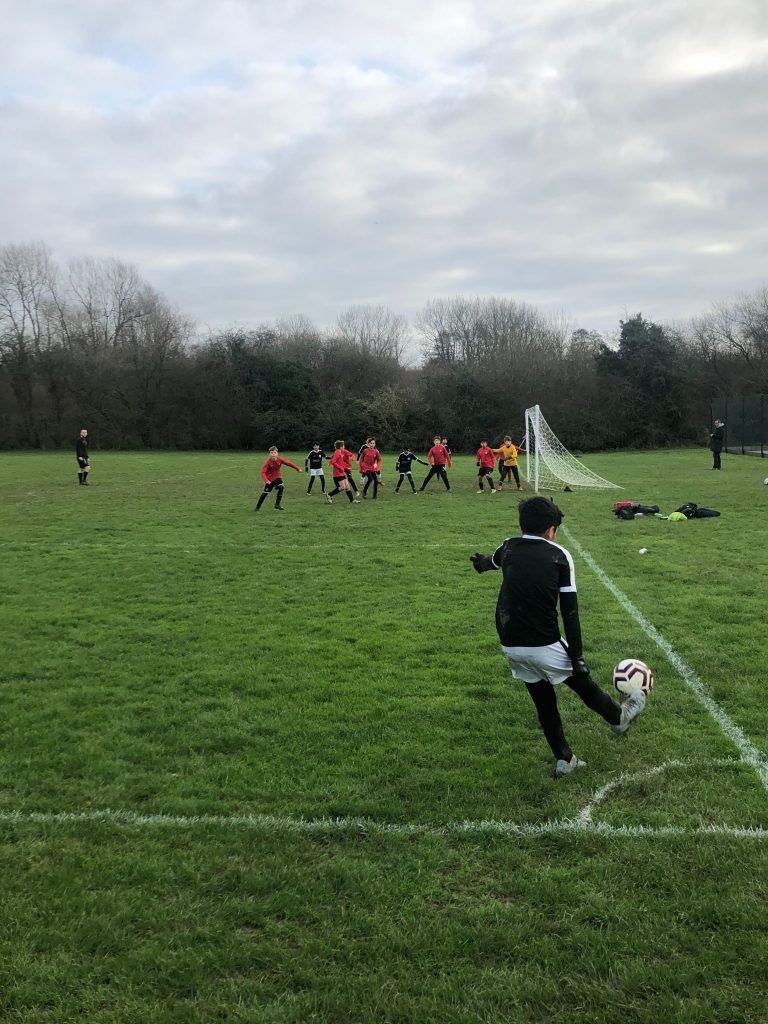 After a few subs we started our second quarter. We received a corner only minutes after we kicked – off. Adam took it and it landed right at Haani’s feet who tapped it in through the keeper’s legs making the score 1-0 to SJFA. The lead didn’t last two long as Amersham scored levelling the score. We kept on pressing the oppositions defence leading us to another goal this time by Adam who hit it off the post and into the back of the net.  In the last minute of the quarter Amersham equalized.

The third quarter is one we will remember. When the whistle blew we began pressuring the opponents defence. This resulted to a goal by Ali Mehdi. This was followed immediately by 2 more incredible goals – a 2 on one attacks- one by Adam the other by Ali Mehdi. Our defence stayed firm, not allowing any counter attacks through. Not too long after Abassali Ladha scored an amazing goal hitting it at the far side of the goal- the keeper would never have saved it. That was the end of the third quarter, 6-2 to SJFA. 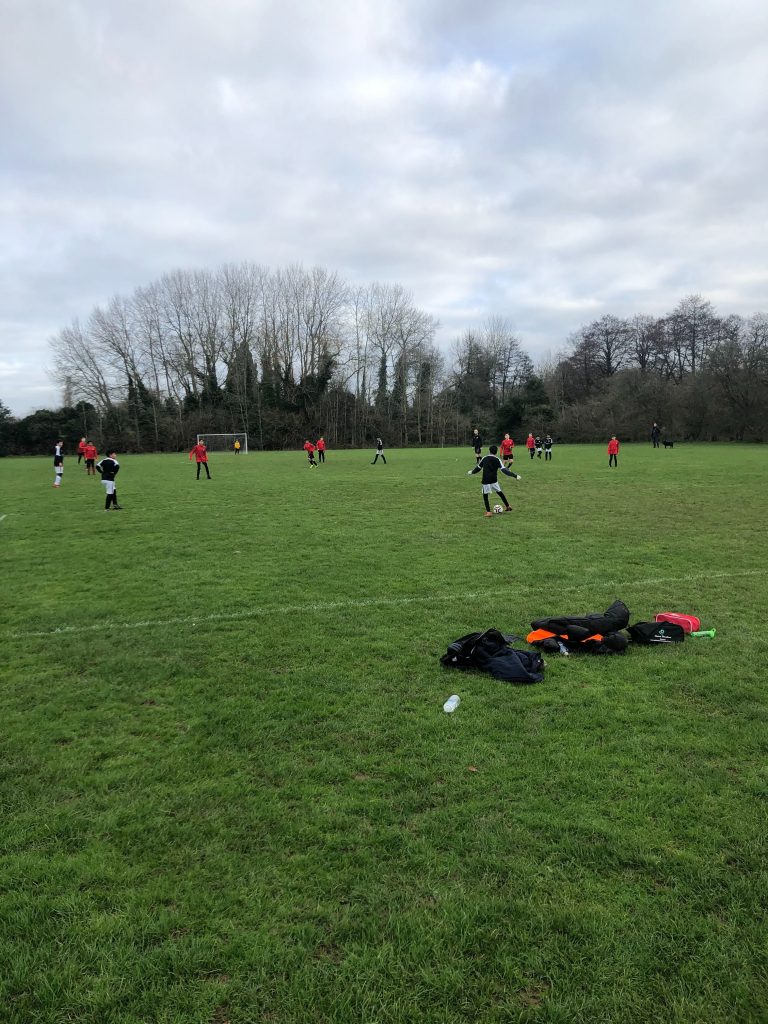 Amersham were not ready to give up though. In the last 15 minutes they scored 2 goals – one of them a very spectacular volley. But SJFA still had the advantage of goals. After that we did not concede any more taking us to another victory. 6-4.