On the morning of Saturday 8th, February 11 players from the SJFA Lions squad came to Maple Cross to play against a team that had beaten us 6-3 -Westwood park FC-in hopes to leave our position in the league and to get another win. 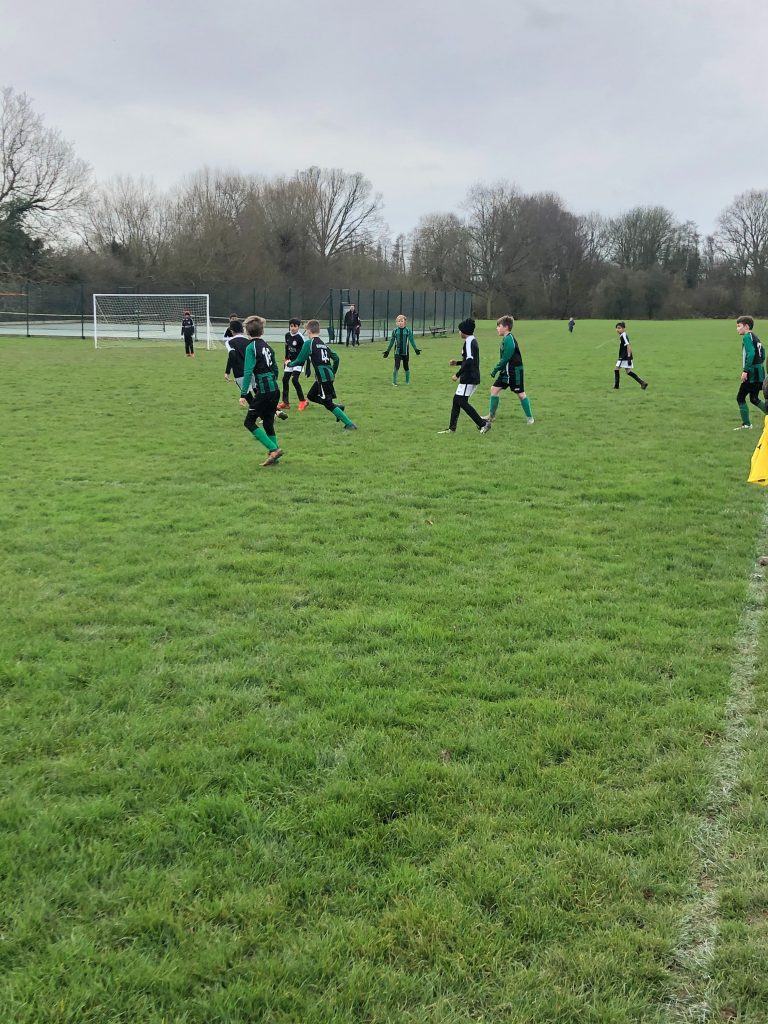 After half an hour of warming up the kick-off finally commenced at 10:30. We had a new coach, Kumayl uncle, who brought to the team a new formation of 3-1-3-1. The first quarter was a tight one with Westwood always trying to pressure the backline of SJFA but we stayed strong. However, we did get a couple of great chance but the keeper made phenomenal saves.

The second quarter began with 1 substitution for us and a few for the opposition. During the 15 minutes of play, both teams got amazing chances. Westwood was playing more attacking and was caught out on numerous occasions by our attack. On one of the counter-attacks from the home side, Ali Mehdi was on a one on one with the keeper who came out and cleared it right to the feet of Husayn Merali who comfortably lobbed him from outside the box giving us the lead. The 1st half ended 1-0 to SJFA. 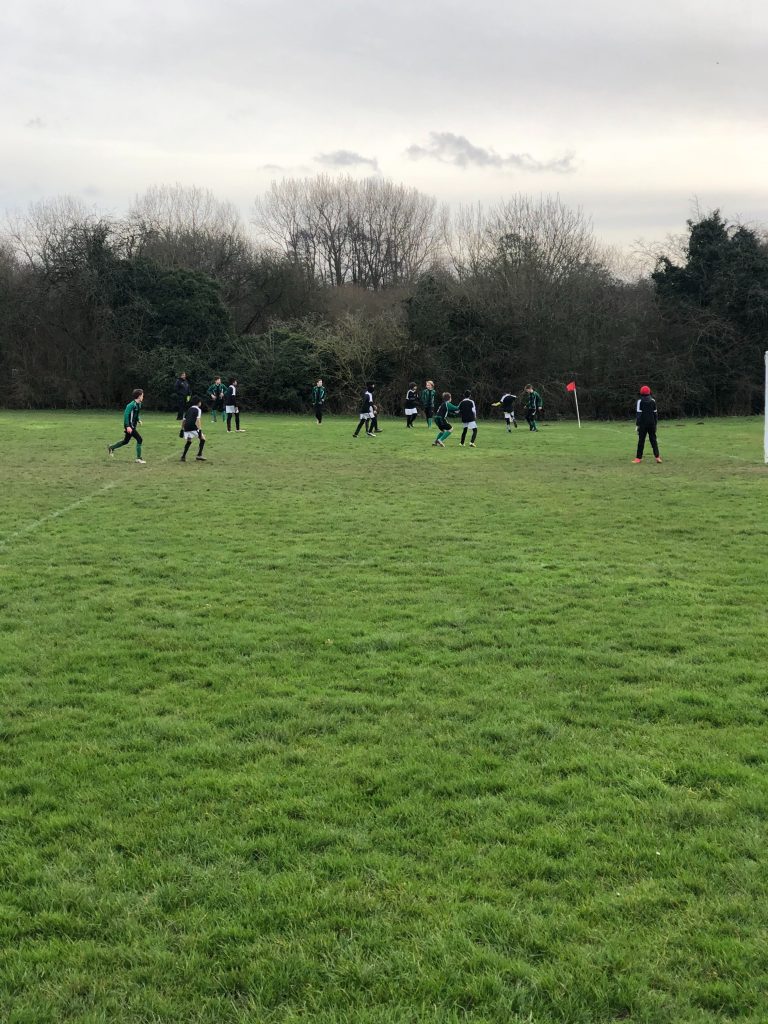 In the following 15 minutes, the possession remained equal and both backlines stayed strong making the 3rd quarter a difficult one. With about 3 minutes left on the clock, Westwood park were on the counter; one of their players got the ball and was dribbling in the back corner of the box. Husayn Gulamhussein pressured the opponent who went on to slip on the ball and received an unjust penalty; they scored and leveled the score.

In the remaining quarter, both teams were eager for a goal to put them in front, but it was the away team who got it. But the U12 lions weren’t ready to give up and were hunting for a goal. We pressed and got many shots on goal- one was saved superbly by the Westwood keeper but ended up landing awkwardly and injured his arm. He was no longer able to play on and was substituted for one of their outfield players- we had a bit of an advantage. On another attack, SJFA got 4 shots on goal but were all blocked and depriving us a goal. On the 5th shot Abbasali hit it top right bins, the defender headered it, but it still went in. the final whistle blew seconds after the goal – both teams would go home with a point. 2-2.