SJFA U9 Bears came up against a very experienced St Joseph’s Hornets team on a wet Saturday morning at Harefield Academy. While the eventual score was 15-1 to the Hornets the SJ boys put up a great fight and never gave up. 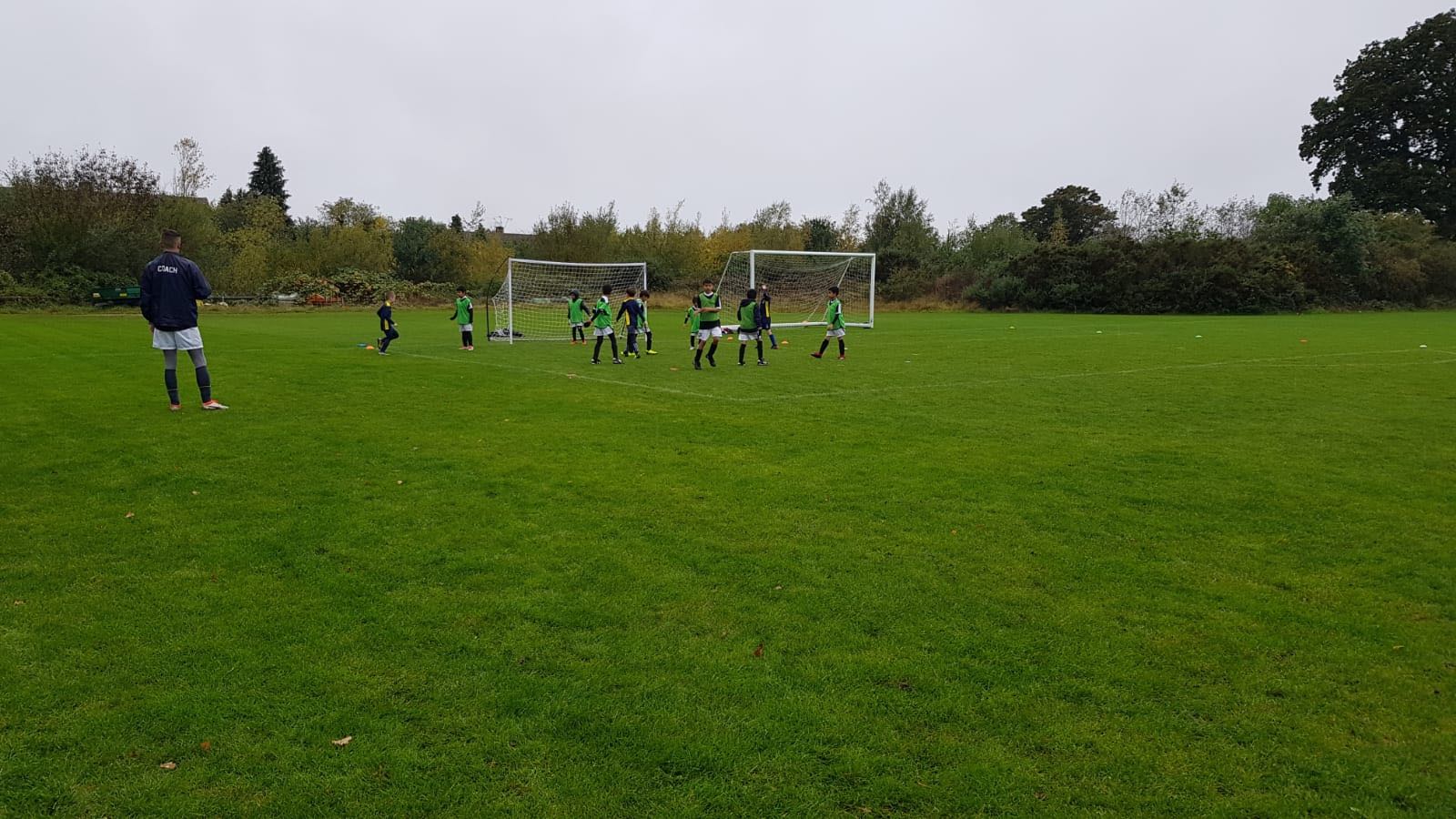 The goal keepers Amaan Merali and Isa Ali Sumar made some great stops and were always alert to the attacks by the Hornets.

The defenders in front of goal were Isa Ali Sumar, Amaan Merali and Jawad Dhalla. Again they kept working throughout the game and were able to track back and slow down the Hornets attack. So much so that the Hornets were forced to shoot from distance on most occasions. If it was not for the boot of the Hornets star player the score would have been much closer. With more work the defence unit will grow in confidence

The backline were screened by Aiden Hussein and Eesa Ali Janmohamed. They worked tirelessly from box to box, breaking up attacks and also supplying balls to the front strikers. The opposition had clearly played together for a while and when the ball stayed in midfield the two teams were evenly matched. 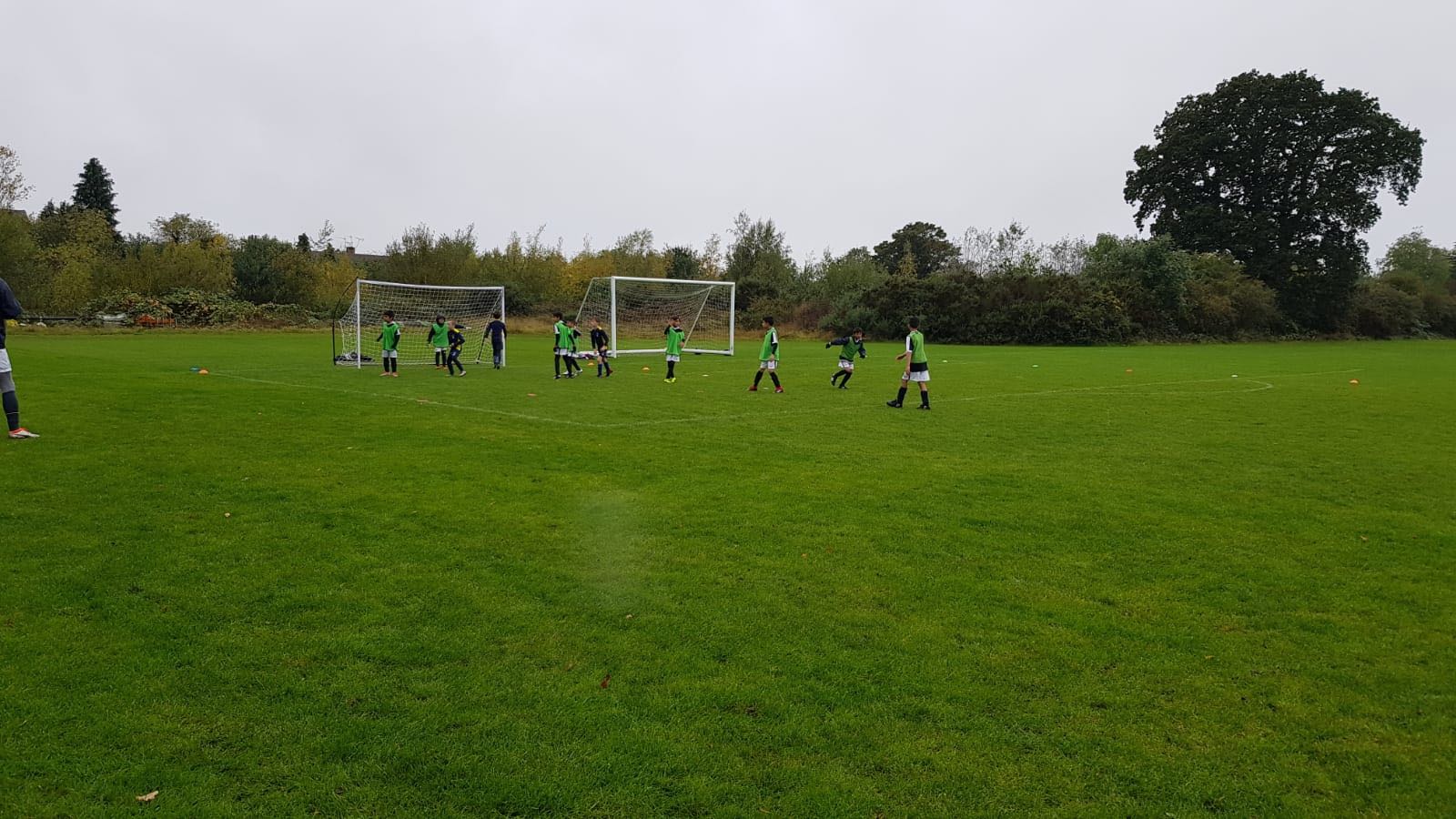 The strikers in Hassan Hussein and Ammar Jaffer were unlucky not to score more goals. Hassan scored SJFA’s only goal with a great break from midfield. Ammar skipped down the line a number of times showing great skill and was only thwarted on a number of occasions.