A sunny start to the day, but that turned to be a false dawn as the gates of Harefield opened about 45 mins late. A quick set-up by the coaches and parents meant the game kicked off around 40 mins late – SJFA’s 1st home game of the season.

SJFA U9 Eagles had made an excellent start to the season winning their first game and looking for another win. They made their usual fast start, playing some lovely football – keeping great shape with 2 defenders, and a diamond up-top. Their passing and movement was a delight to watch. SJFA scored 3 quick goals by Ali Nurmohammed, Zaki Mavani and Zain Dharas in the 1st quarter gave them a well deserved lead. The defence was well marshalled by Mikhial Rashid and Jaabir Merali with Amar Lalji not having a lot to do in goal. 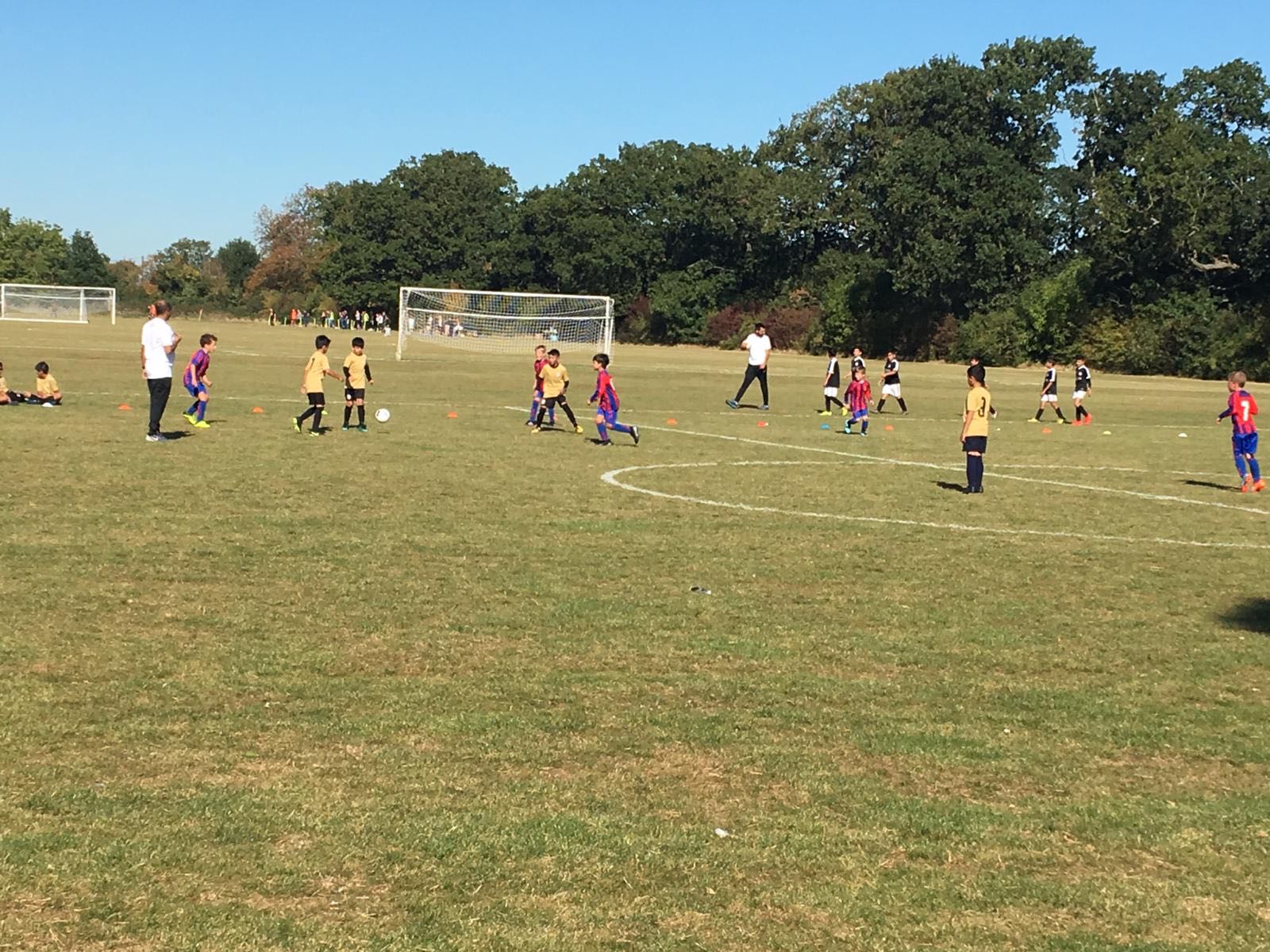 On came Hassan Valjy, Zayn Khatau and Aadam Merali in quarter 2 to give Abbas, Ali and Zaki a break. Zain Dharas now played as striker and Aadam in midfield with Amaar in defence. Zayn K on the left and Hassan on the right.

A Good counter attack saw Aadam Merali score in the 2nd quarter to make it 4-0 towards then end of that quarter. Rules meant that 4-0 up, the opposition could bring on an 8th player so the rest of the game was played 7v8. This evened up the game. 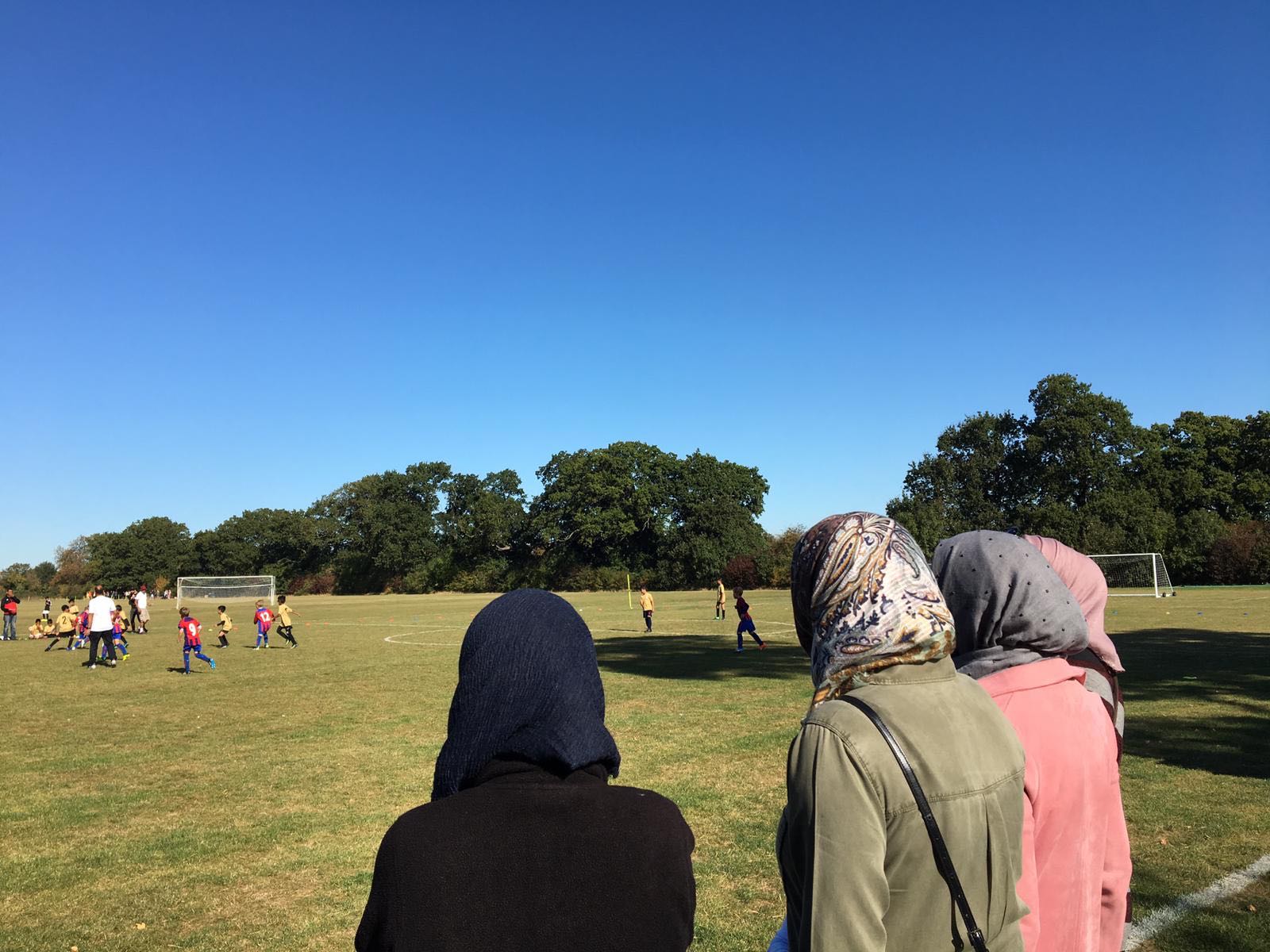 Quarter 3 saw Amaar back in in goal and with 8vs 7, Holy trinity got more of the ball and the game evened out. Holy Trinity then had a few shots on goal, and one particular one which Amaar Lalji saved with a flying save – one for the cameras, though no one had their phones out to get that on camera.

Into the 4th quarter, and Abbas Rajvani added a 5th goal to make it 5-0 and SJFA held on to keep it tight at the back with a few saves from MIkhial and interceptions from Hassan and Zayn K. Well done boys. Keep up the good start.