The Stanmore Jafferys U13 team played their first league match of the season after several cancellations as a result of C-19.  The players have not played or trained in almost one month. 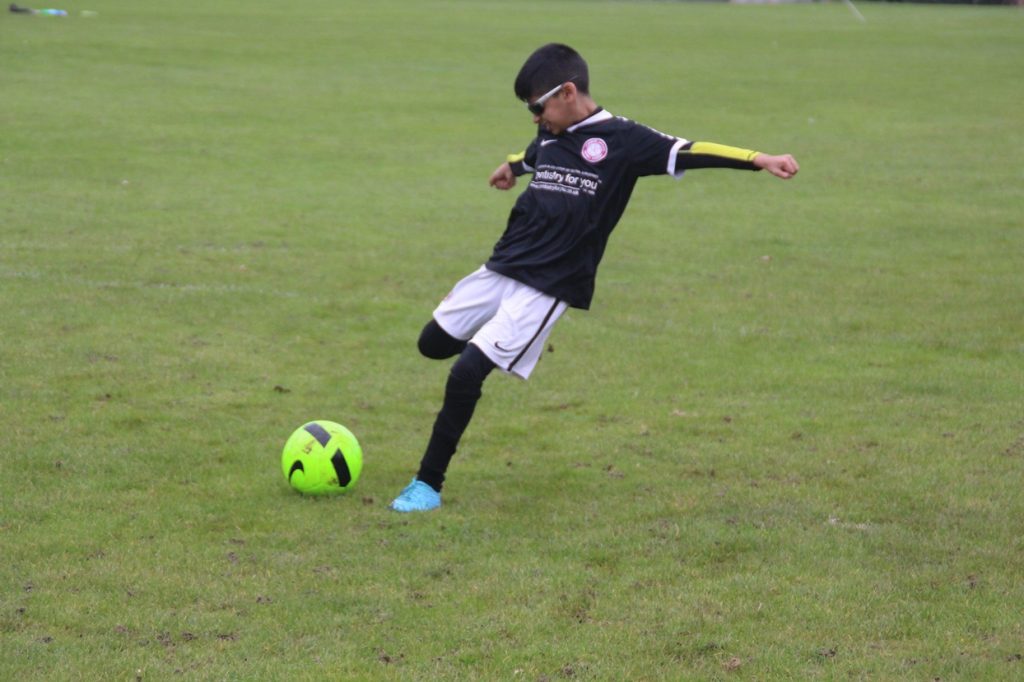 The match started quickly with SJ player Ali Ismail scoring a quick goal in the bottom corner.  Chesham United played strong and consistent to score to tie, than scoring again to take the lead.  The SJ side played hard to come back, but never really recovered the lead.  Ali Ismail scored a second goal with Munseef Kassamali scoring one to make the final 4-3 for Chesham United.

Strong first outing for SJ U13s, with a long season to play hard and make up ground.