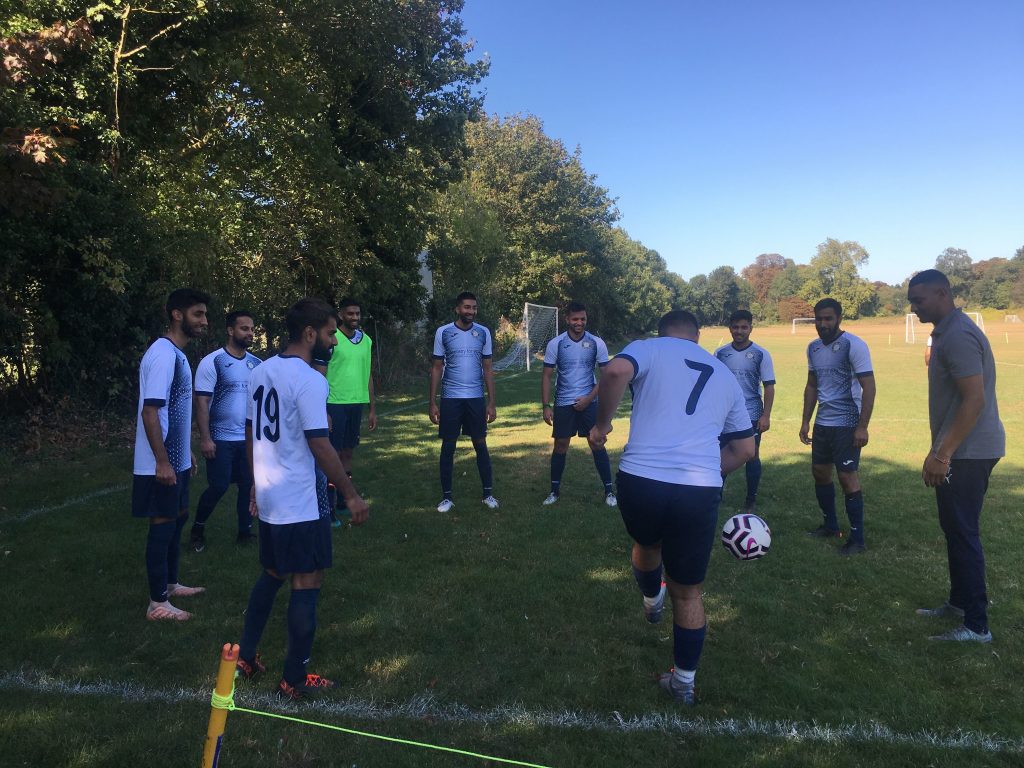 Opposition was Hanworth Sports. Last year’s cup champions. They took the pitch being twice our size and height and we knew we were in for a battle.

Within the first 5 minutes, Hanworth scored a goal to go 1-0 up from a set piece that looked suspiciously offside to say the least.

Stanmore clearly felt wronged, but we kept our heads up and knew there was a long way to go. We got into the game and had good spells of possession that led to dangerous positions in the the attacking third. This led to a couple of goal line clearances from Hanworth in quick succession.

Unfortunately, from a loss of possession we were countered with the long ball that led to Hanworth’s second goal, and went 2-0 down. 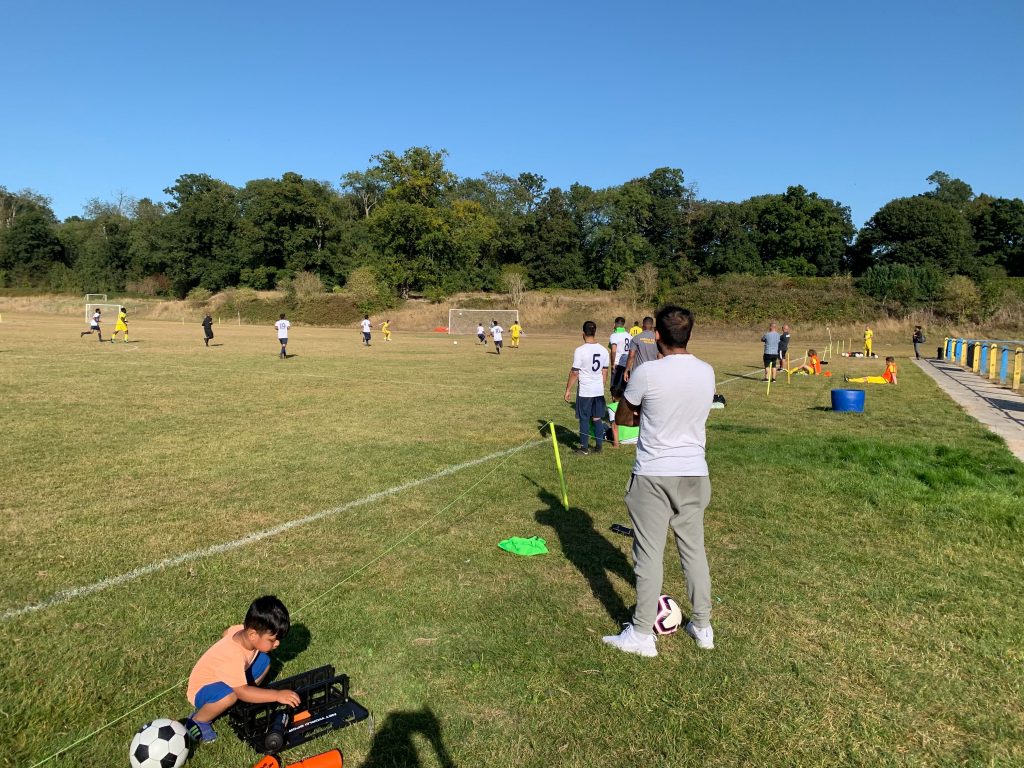 Written by Hassan PadhaniAgain, heads did not drop and we soon after won a free kick in a position that you wouldn’t think of shooting from. However, Huss Gul (frustrated he was on kit wash) took the ball and hit a wonder strike to get Stanmore back in the game.

Unfortunately, errors on our side led to a third goal from Hanworth, making it 3-1.

Second half, we came out knowing we were not out the game. Shortly after we won a penalty due to a handball, that Amir Ali calmly slotted past the keeper, to make it 3-2.

Chasing the game for the equaliser and showing great perseverance and good spells of possession, we had Hanworth rattled for the most the second half. This led to an increase in dirty tackles that were already happening throughout the game, which we didn’t let phase us.

Unfortunately, as good as we were for a lot of the game, again errors on our side led to two quick goals for Hanworth in the last 10 minutes of the game, which ended 5-2.

Even though it was a short lived competition and we went out to the previous champions, I can only hold my head up, extremely proud of our team. We battled through with players twice our size and played the better football for most the game.