Going into the game we were missing a number of players and the manager himself. Baqir had to be called into the squad on the morning of the game and during the warm up goalkeeper Tauseef got injured. This meant Muwahid had to go in goal. 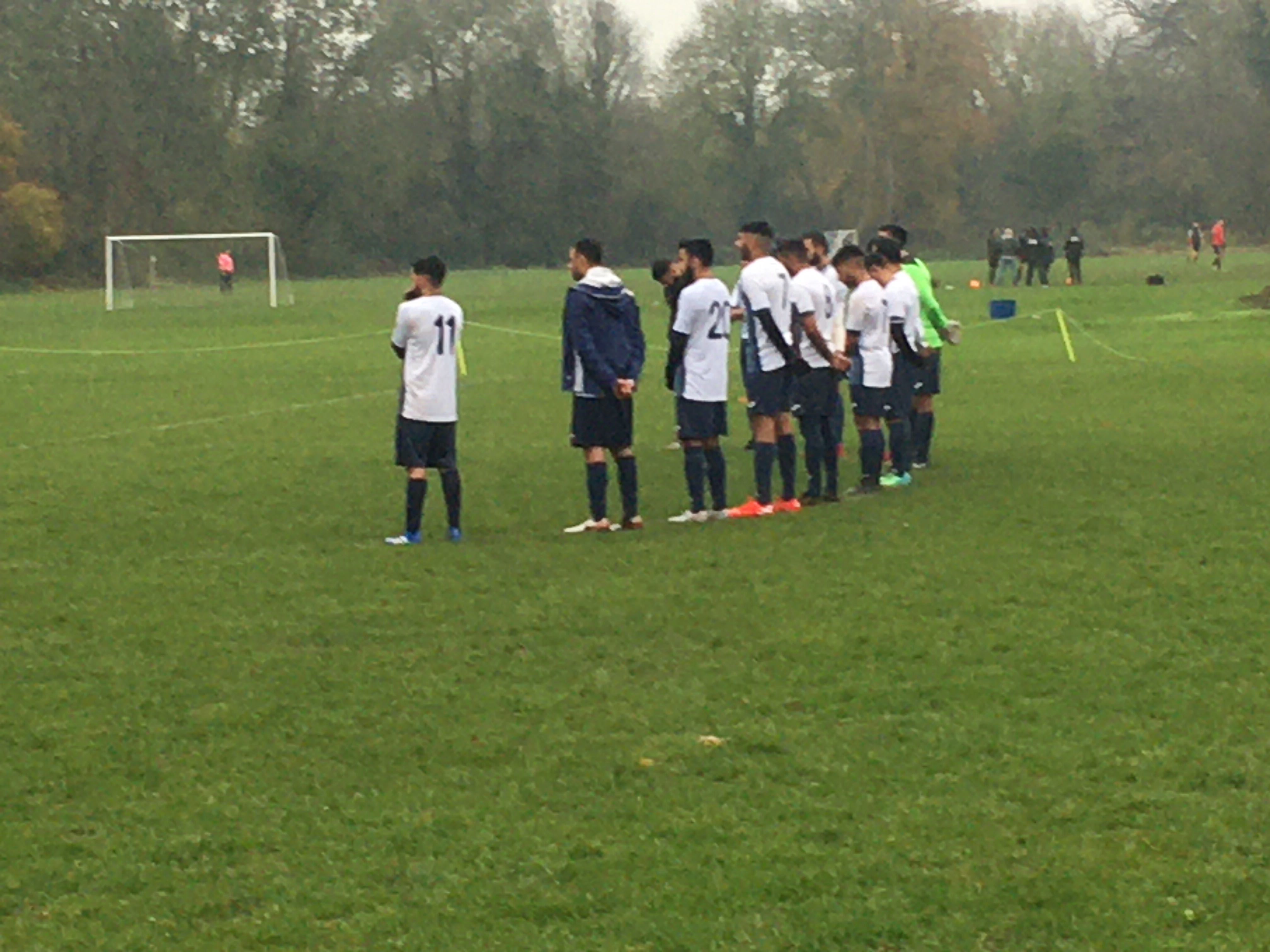 We started the game poorly with Oxey on top. They took a deserved lead with a badly dealt with set piece that they got a tap in from. We started improving half way through the half and got ourselves level with some luck as an over hit cross from Mahdi Shabbir found the net. We then took the lead after a great run and through bsll by Hemraj found Murtaza who finished calmly.

At half time we discussed not giving away cheap free kicks as set pieces were clearly a strength for Oxey yet we did exactly that and gave them a cheap free kick in a dangerous position that they crossed in and scored from.

We did well to not let it get to us and kept playing our football. After a good team move led to 3 of our players having a strike on goal Baqir finally found scored. After that we defended well and saw out the game to earn the victory.