Saturday the 24th of August marked a momentous achievement for Stanmore Jafferys, with SJFC playing their first ever league match against Tring Town AFC. After 6 weeks of intense trials and training sessions, with over 60 registered trialists, a squad of 20 was selected by coach Ali Kamal. From this 20, the following 14 were chosen for the game day squad:

The players arrived at 1:45 at the ground, and were greeted with fresh new kits and pre game briefing from the coach. After explaining the tactics for the match, Ali Kamal left the players inspired and raring to go. 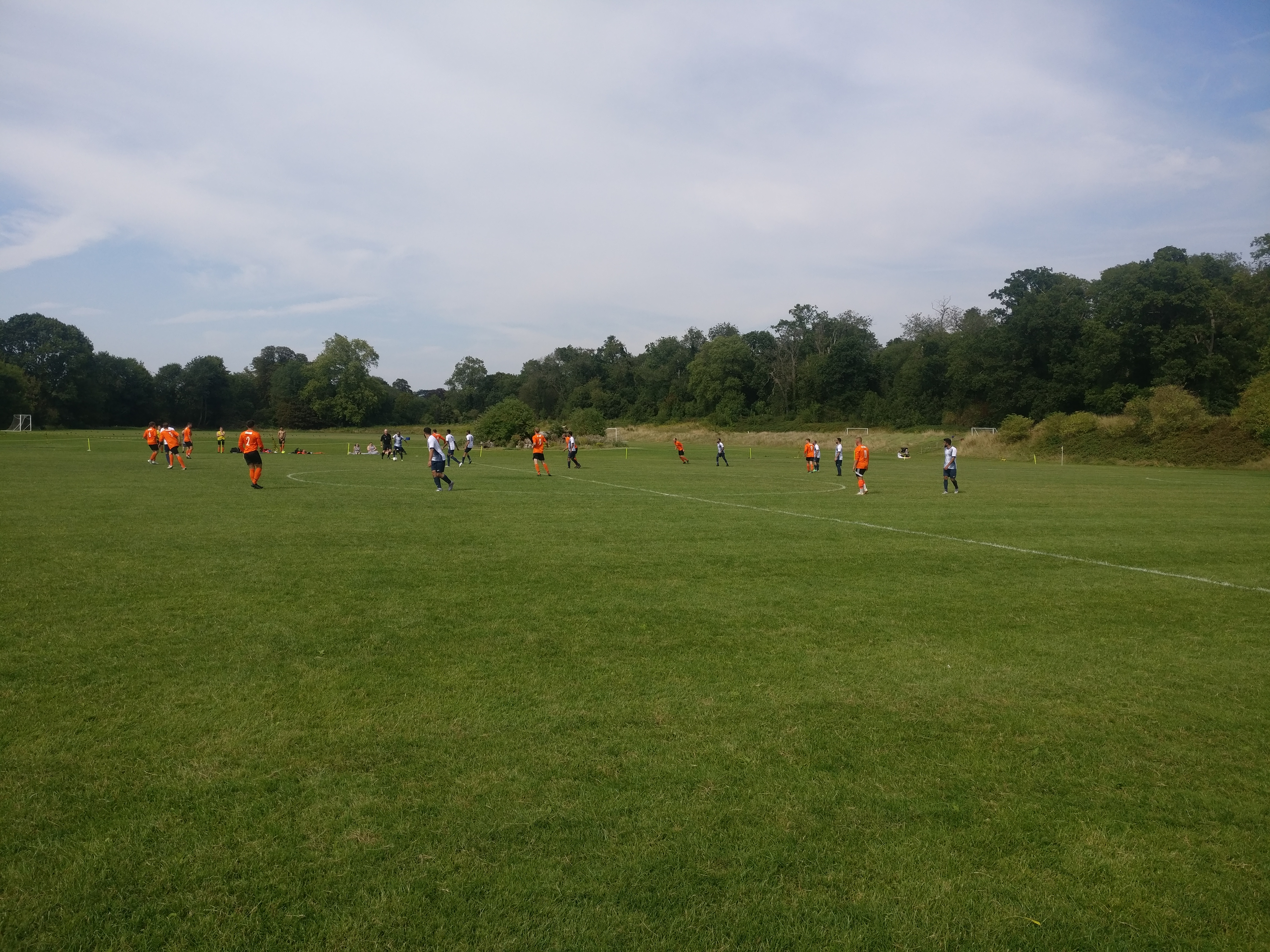 Stanmore kicked off and got off to a shaky start, with goalkeeper Maysam Khimji being called to action on a few occasions in the first 10 minutes. However, the team did settle in, and early substitute Maitham Gulamhussein played a clever through ball in to the number 9, Amirali Merali, who did his best Harry Kane impression and calmly slotted the ball past the goalkeeper. 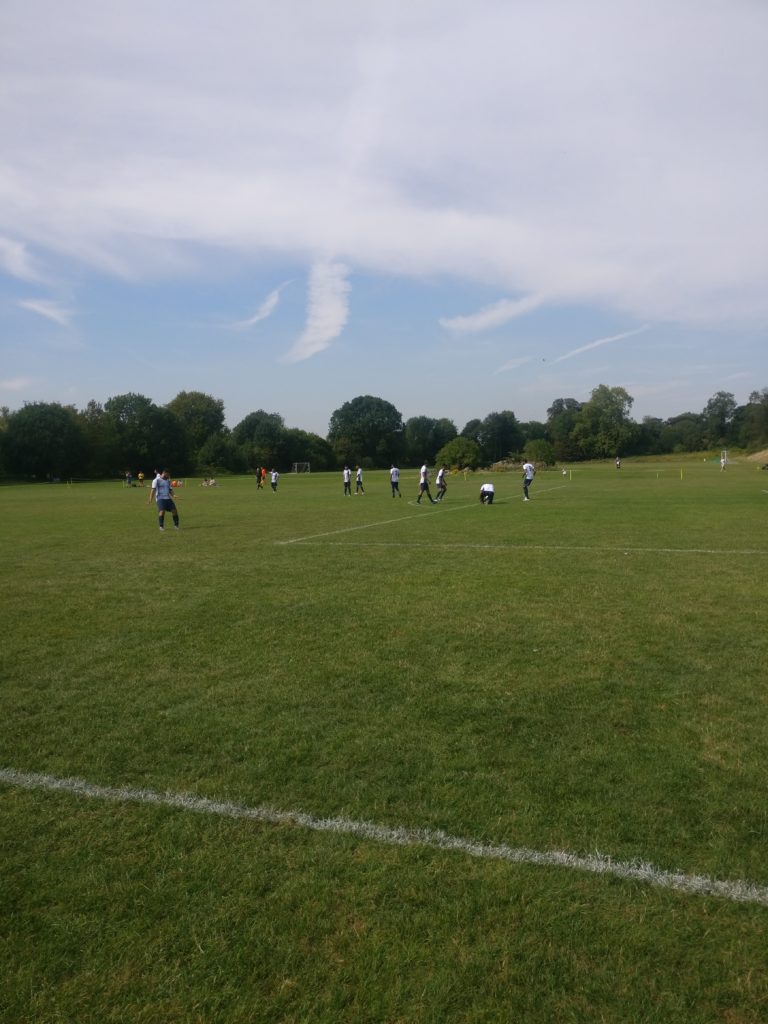 Stanmore held this lead til half time, and carried on the momentum of this goal going in to the second half, coming close on a few occasions from corners. As legs wore tired, it was Stanmores defenders who answered the call for the majority of the second half, and managed to keep away waves of attacks from Tring. It was however in the last minute of the game, where the opposition whipped in a cross, which managed to float over the keeper, hit the crossbar, and bounced over the line. The goal was called by Stanmores own linesman, who had the eagle eye of spotting the ball bounce over line. This moment was described by the league treasurer, who was in attendance, as “one of the best acts of sportsmanship in amateur football” that he had seen in years. 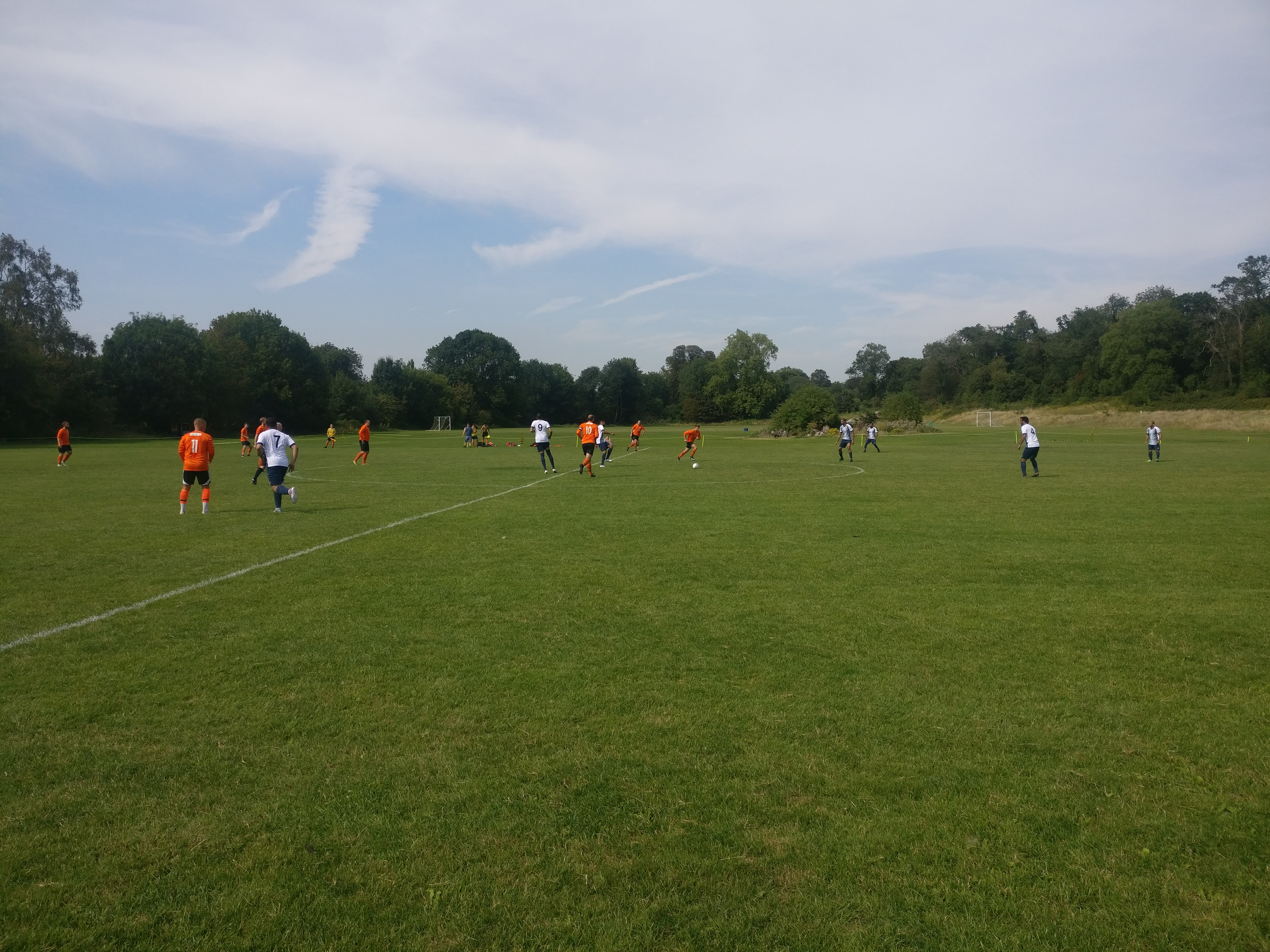 Despite the heartbreaking last minute goal, the team truly represented Stanmore values by performing well, not giving up, and most importantly showing akhlaq despite it being at out detriment. All in all, this is the beginning of what should be a promising season for SJFC.