Our little U7 Tigers opened the season with roaring success against St Joseph’s Avengers. 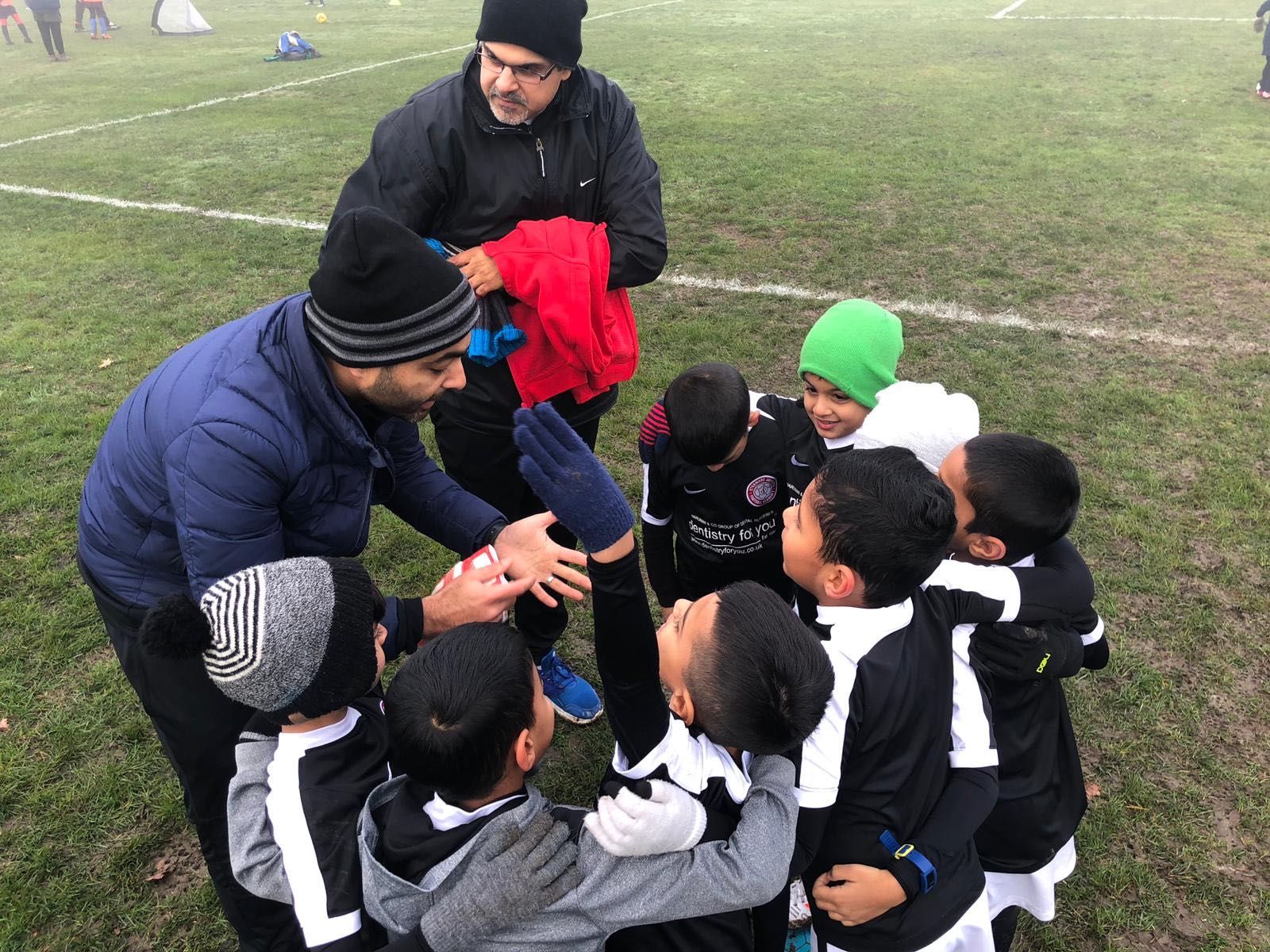 Even though it was a foggy start with temperatures that many of us were not used to, our Tigers were eager to get onto the pitch and show their prowess!

After kick-off, our boys were sticking to their half but soon realised that with Husayn Kermali in goal, he was more than capable of defending our goal on his own, so they began to attack and took the game to the other side of the pitch. This newfound confidence led to Adil Walji to score our first goal of the season.

This lead boosted our Tigers and resulted in Javadali Muraj scoring our second goal a couple of minutes before half time to much applause from the touchline! 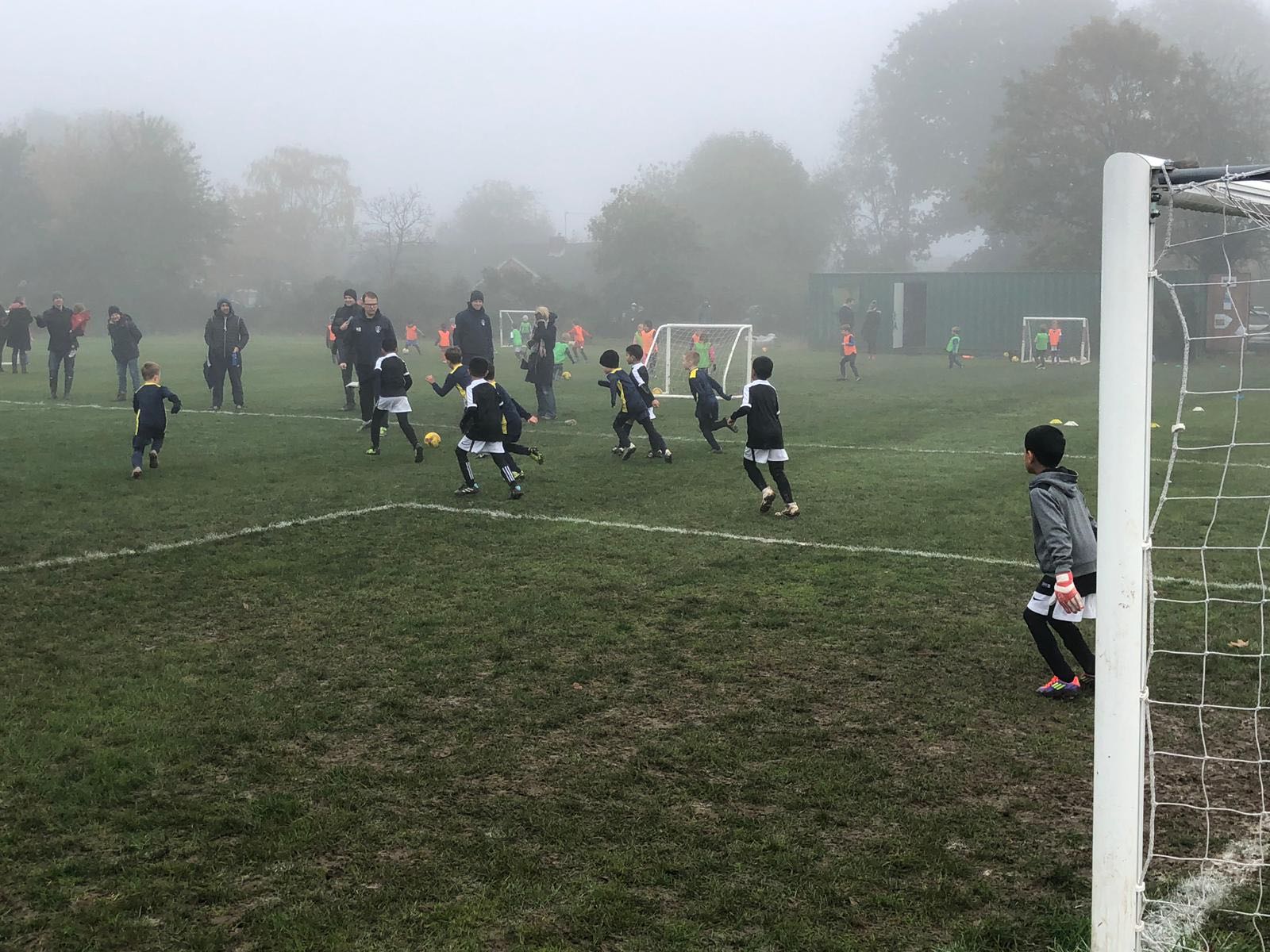 With the half time whistle, the team were really charged and our coaches Mustafa & Sadik were keen to maintain the positive vibe.

Shortly into the second half, our Tigers kept charging ahead with Ali-Hadi Jessa finding the back of the net.

The Avengers made some excellent runs down the pitch but Owais Chandoo, Raihanali Dewji and Nadhirali Rajwani defended brilliantly and consistently. After a few close misses, the Avengers were able to score their first goal. 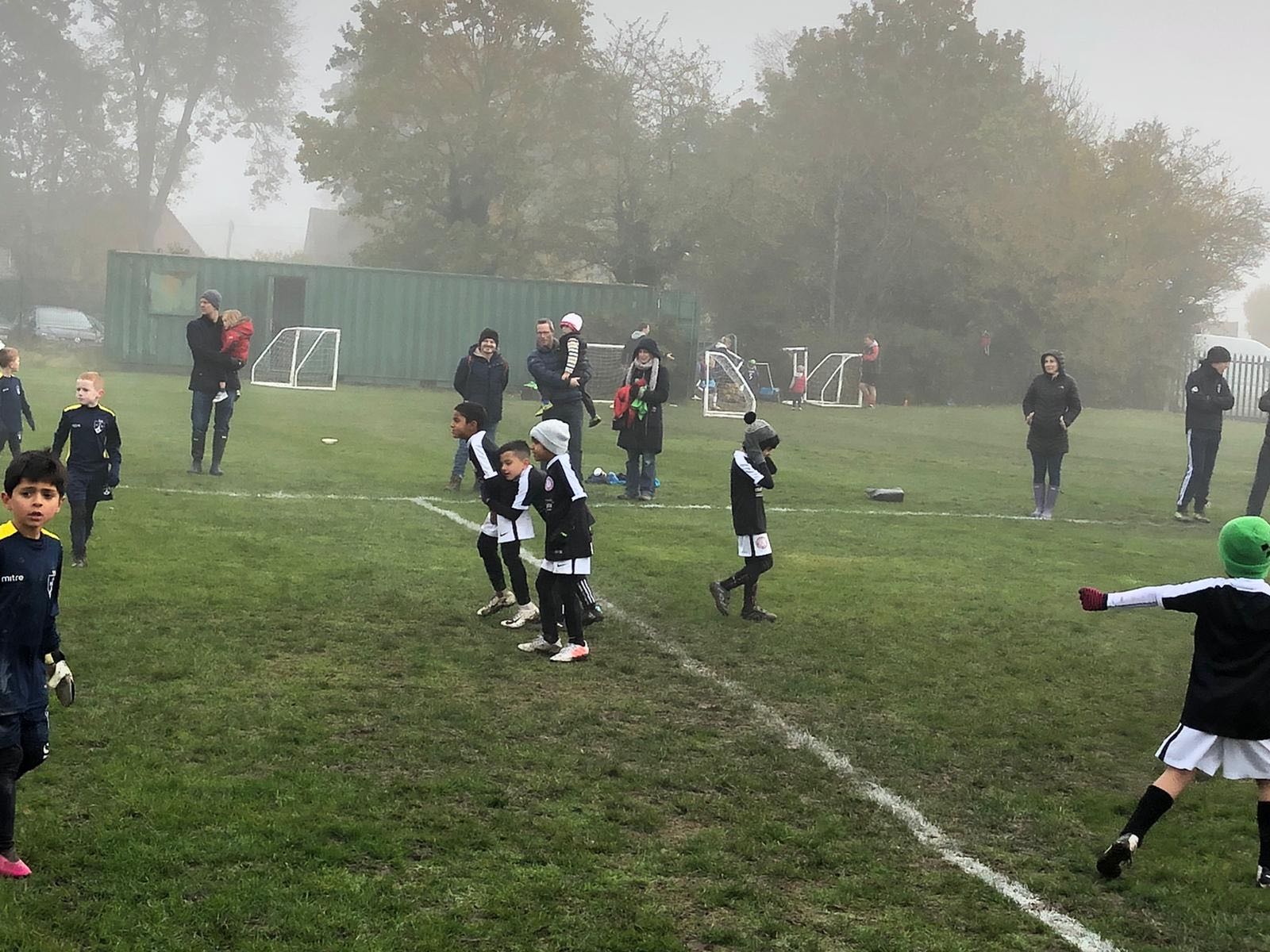 Yusuf Merali and Owais Chandoo were instrumental in mid-field, setting up opportunities for the boys to score.

With only a couple of minutes left on the clock Javadali Muraj was able to claim his second goal, beautifully curled in, resulting in SJ Tigers winning 4-1.

Each member of the squad played their part brilliantly and they all worked as a team, passing the ball well, attacking and defending and complimenting each other. 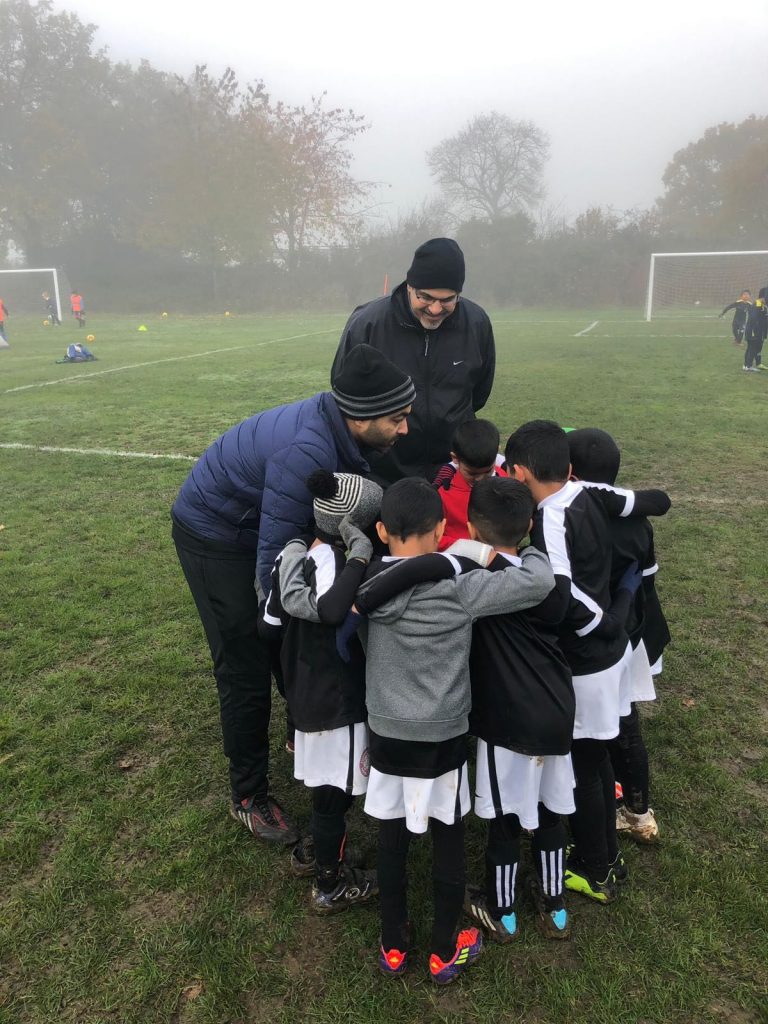 Well done to our victorious SJ Tigers. This certainly was a magnificent Inaugural league match.