SJFA marked the revival of Adults Football on Saturday 15th June at Harefield Academy, with the appropriately named “Community Cup”. The aim of this tournament was to bring the community together to play a loved by all. Rather than entering your own team, participants entered as individuals and teams were generated randomly. Each team would include a “youth” player, between the ages of 17 and 21, and an “experienced” player, over the age of 35.

The concept was received well, with over 110 people signed up in just a two-week period. The ages ranged from 17-50+, including recent graduates from the SJFA system, SJFA coaches, and even multiple father and son sign ups!

With all the players signed up, and the squads announced on Eid night, there was a buzz around Stanmore, and at Eid namaaz the most common phrase heard after ‘Eid Mubarak’ was ‘have you seen the teams for the Community Cup?’. WhatsApp groups were created for all the 12 teams, allowing players to familiarise themselves with one another, and organise which colour kits to wear, ask who had spare shin pads, and figure out whether they would play tiki taka or long ball.

The big day had now arrived and did not waste any time in entertaining the larger number of spectators, which included Craig Nicholson from Middlesex FA. As the group stages progressed, the players became more familiar with each other, and the games intensified, resulting in a lot of 0-0 and 1-0 matches. The group standings were as follows: 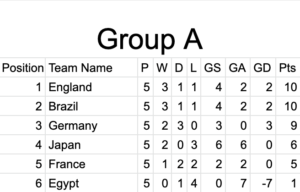 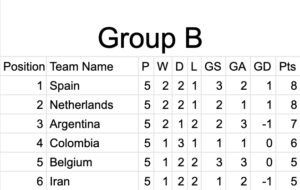 The Championship semi-finals resulted in victories for both teams from Group B, Iran and Belgium, and it was a captain’s goal in the final by Gibran Pirbhai which was the difference between the two sides. The knockout stages of the Premiership did not disappoint either, with England beating Colombia before losing to Germany on penalties (typical) in the semi-finals, and Argentina beating Brazil and Japan to reach the finals of the Premiership. The final match of the day was set, and it was Germany who got off to a fast start with Abbas Siwji opening the scoring. Minutes before the final whistle, Argentina were awarded a penalty for a hand ball inside the box. However, Shafique Govani, the goalkeeper for Germany, kept his nerve and saved the penalty, maintaining his record of not conceding the entirety of the tournament, as Germany finished the day as champions.

The tournament would not have been possible without the tireless help from the referees, volunteers, sponsors, organisers and photographer. In a feedback form sent out immediately after the tournament, 49 out of the 49 responses said that they would play in the tournament again next year, indicating that the inaugural SJFA Community Cup was a success. 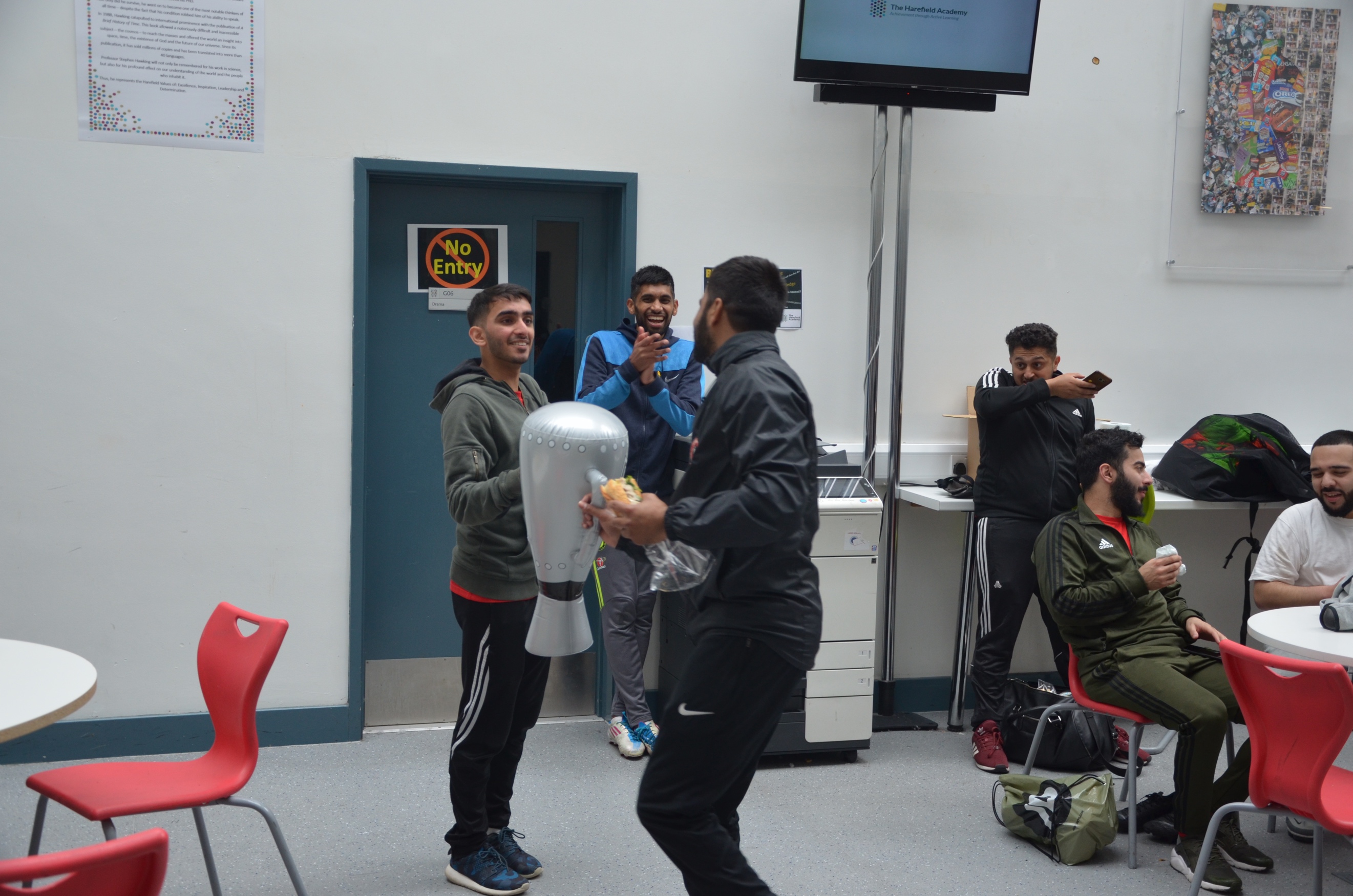 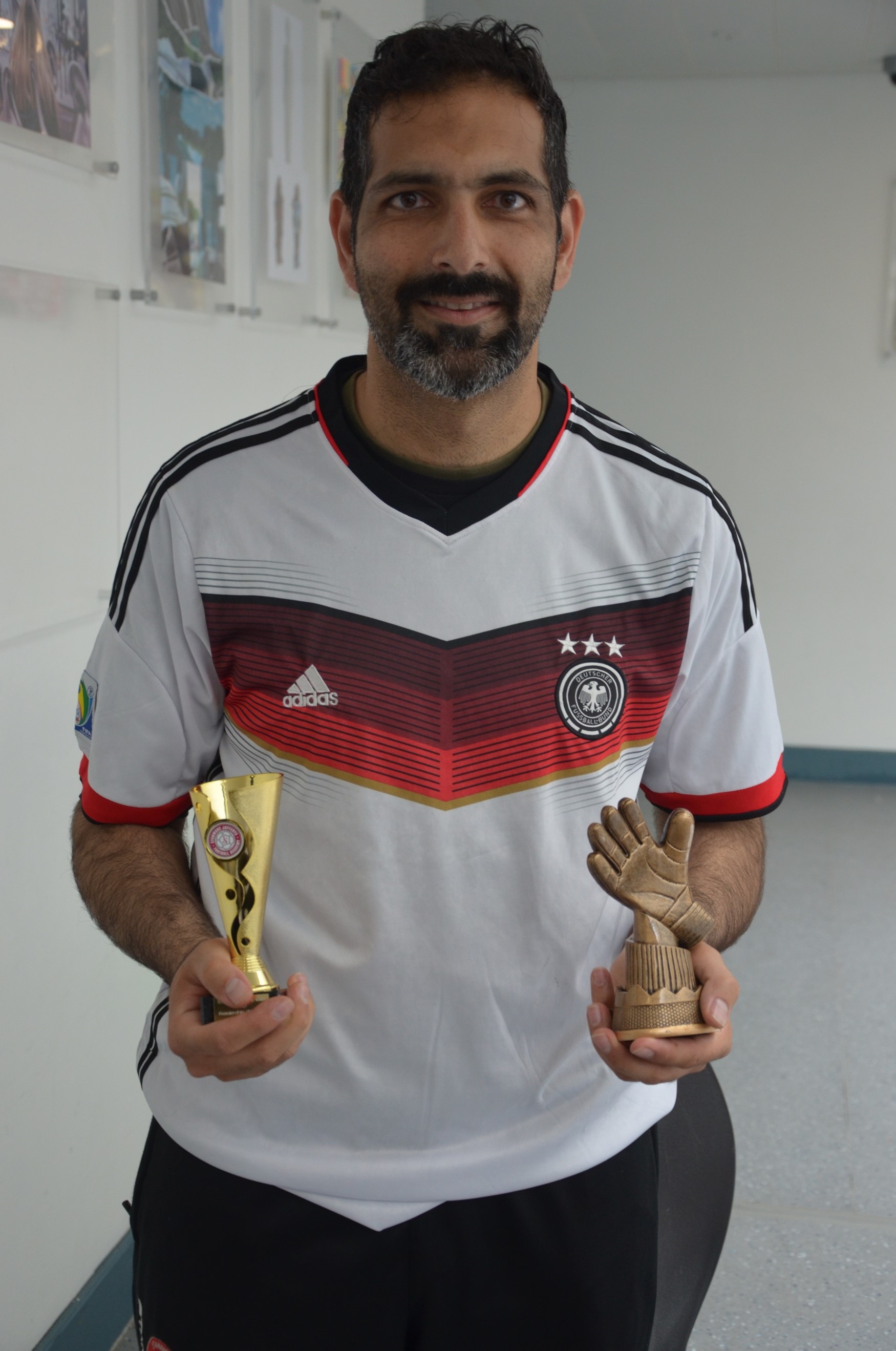 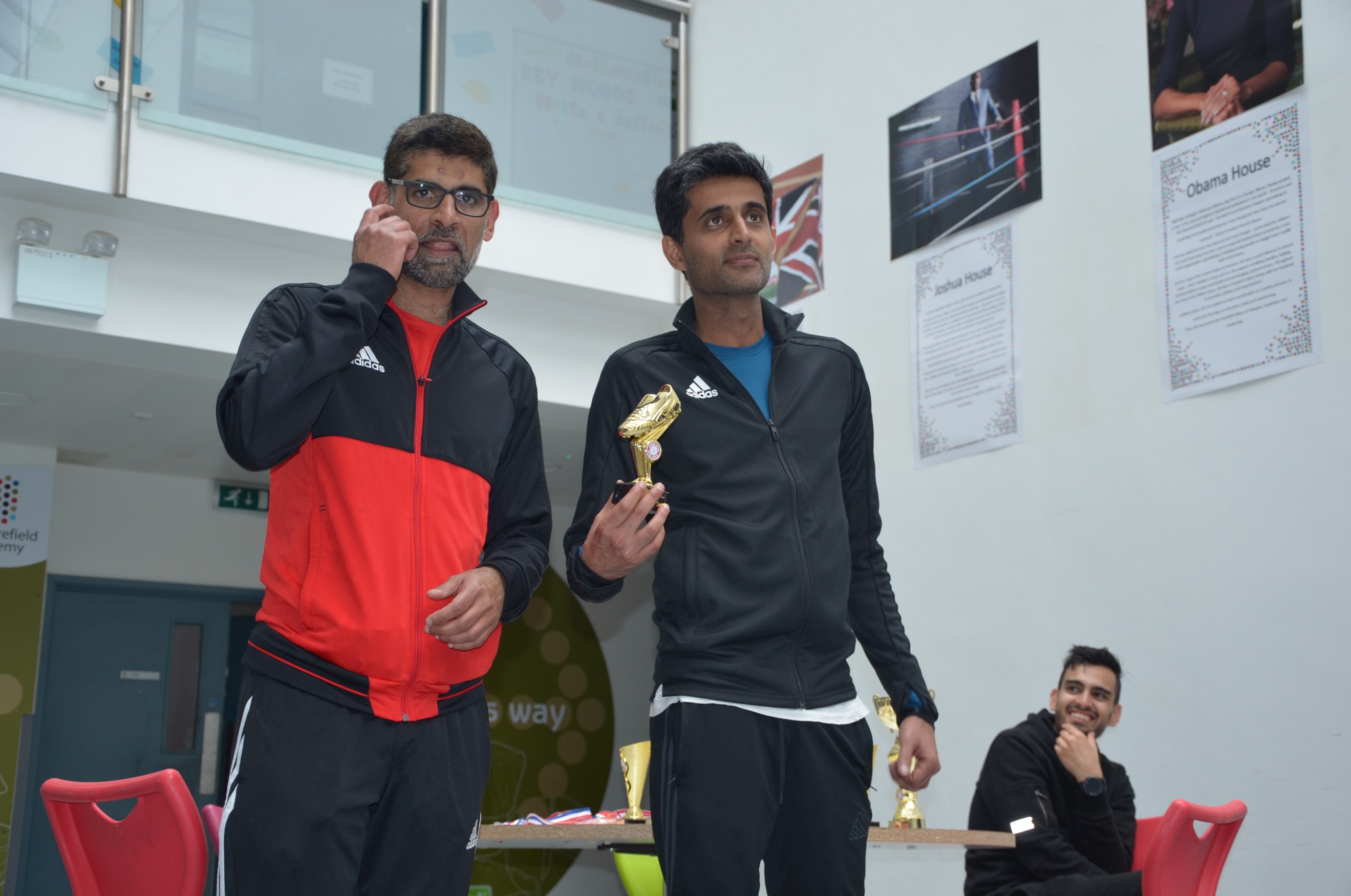 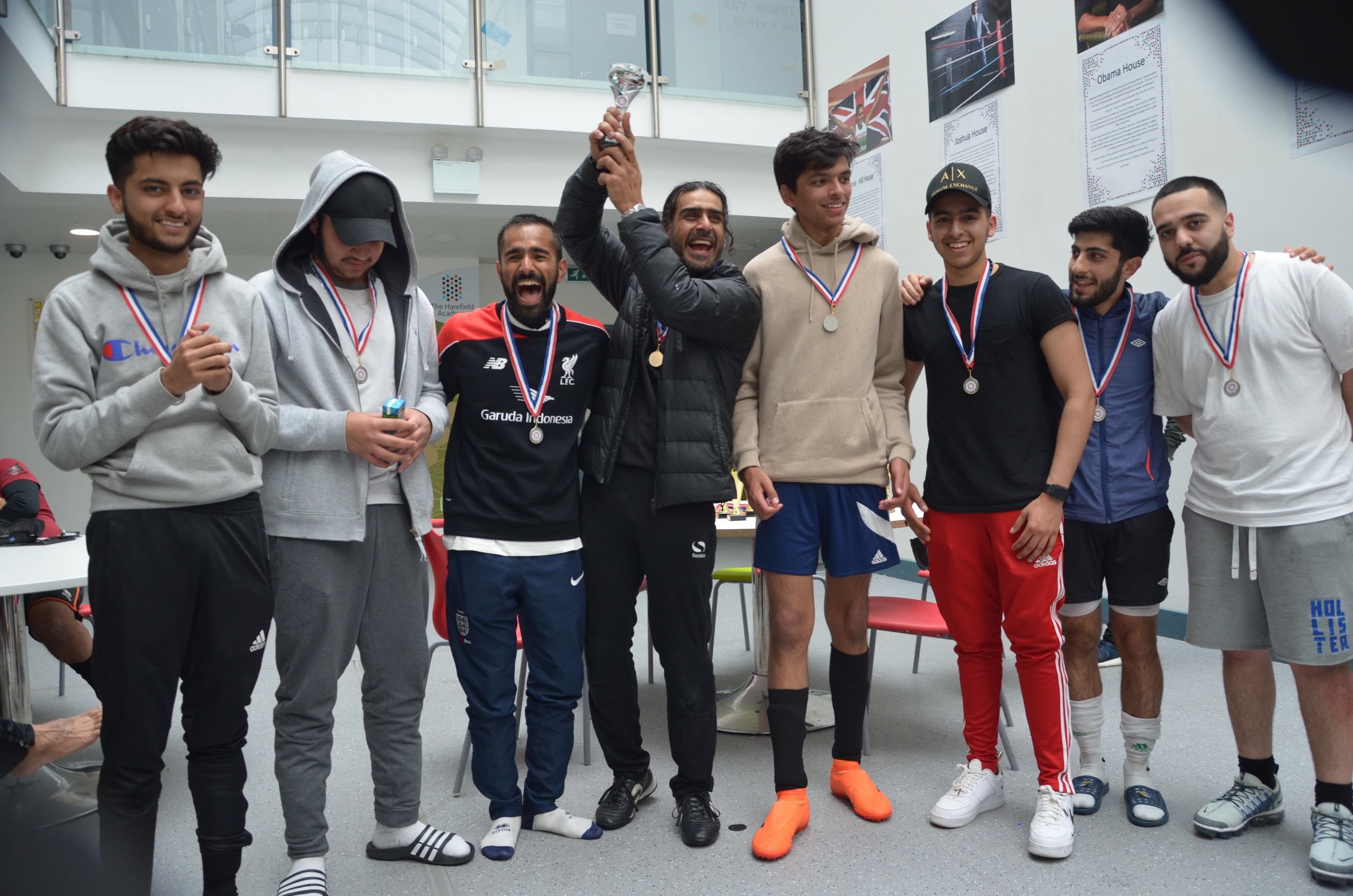 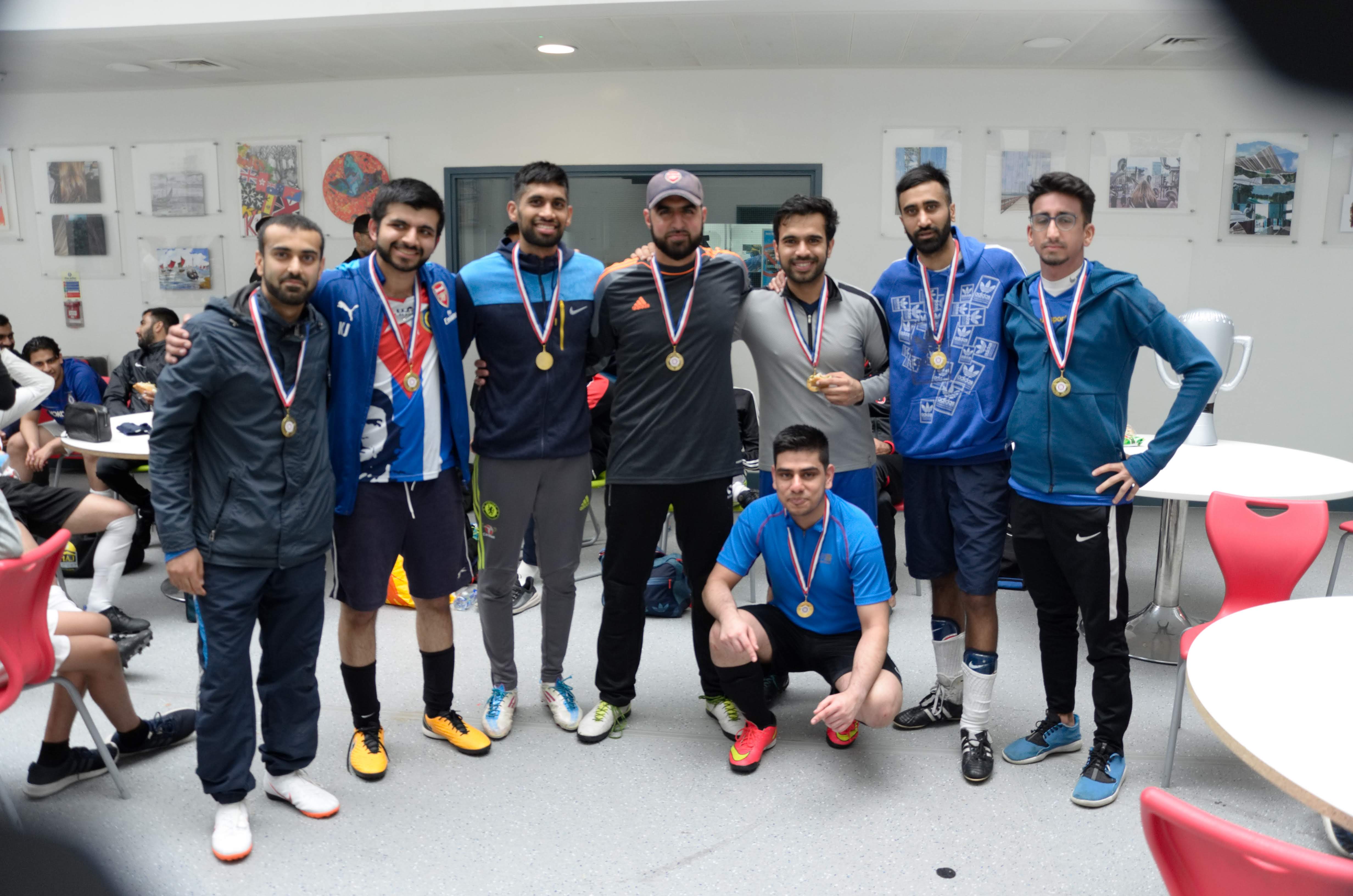 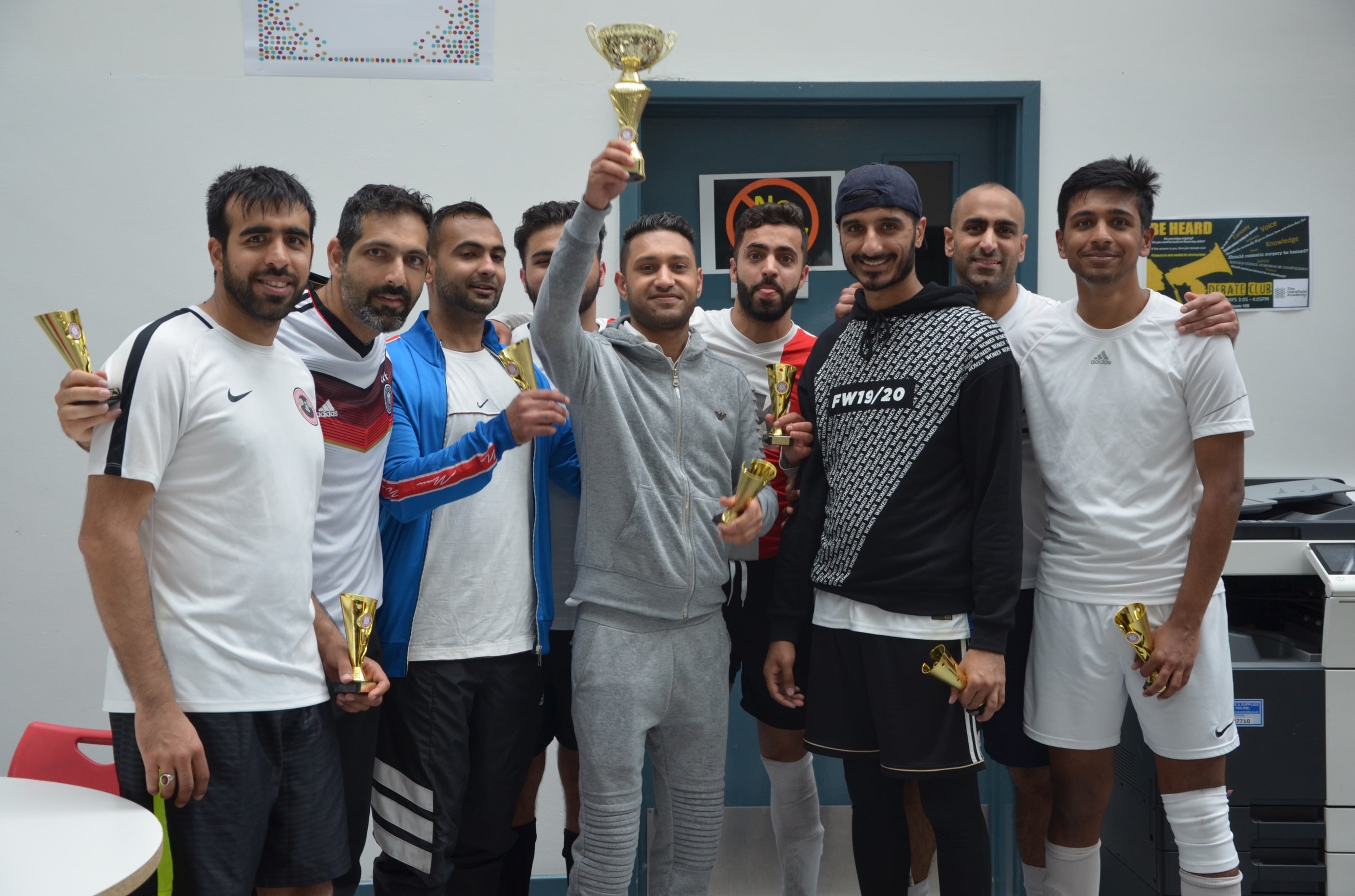