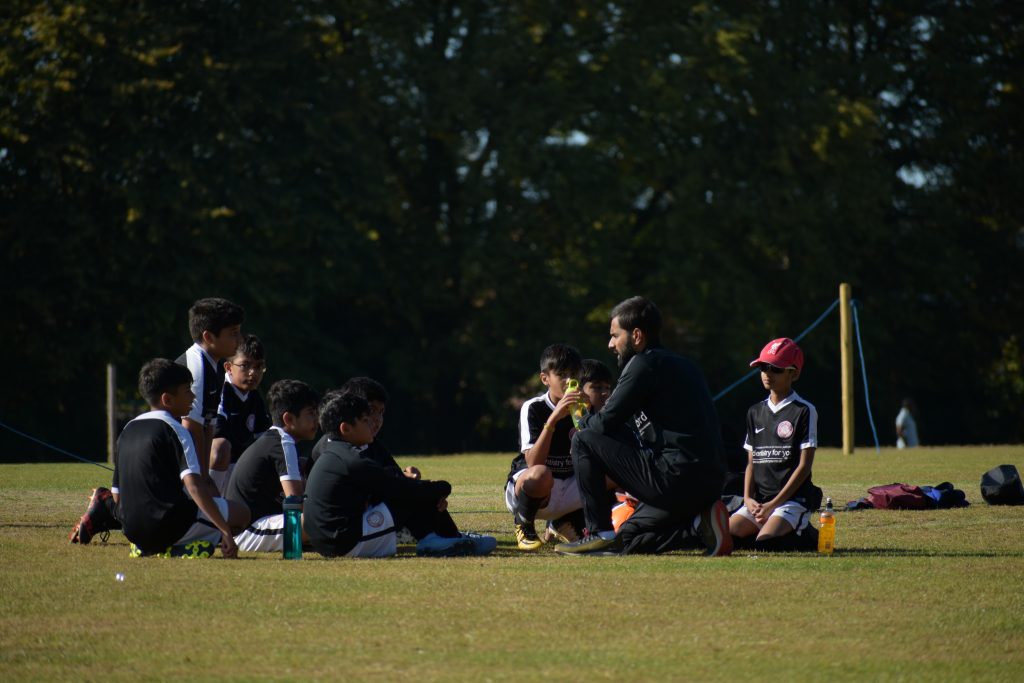 The first match of the new season was against Westwood Park , the game was played in four quarters of fifteen minutes each. In the first quarter the opposition kicked off and both teams were having a good start but just before the first whistle Westwood scored by a chip over the keeper .The second quarter was like the first but Westwood scored again by hitting the post and hitting the back of the net. After a quick team talk Stanmore finished the half with a goal that was slotted into the bottom corner and was scored by Ali Mehdi Ismail which made the score 2-1 to Westwood. The opposition then scored two quick goals after the start of the last quarter which made the score 4-1. Then Adam Valjy scored a goal, Westwood scored another two which made the score was 6-2. Just before the end of the game Adam scored another making the final score 6-3. We fought hard and had quite a few chances, the score could have been closer, a lack experience in the league made the difference. If we work hard we know we can do well in future games. 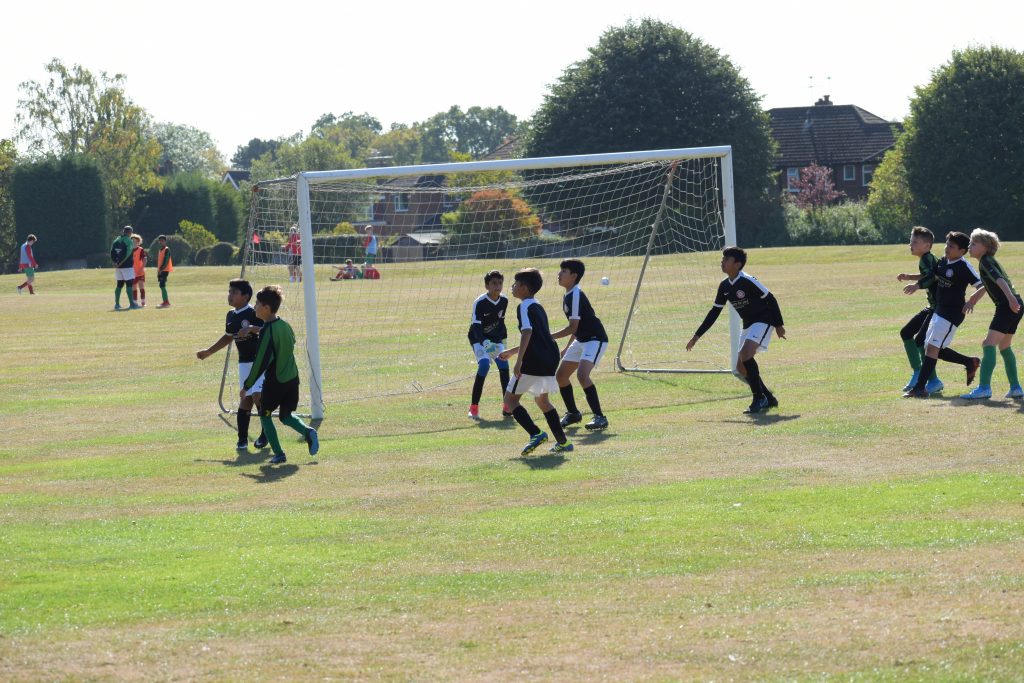 Thank you to coach Gibran Pirbhai for guiding us and taking his spare time to manage us in the league.