SJFA began the day after a heavy loss against Harefield just the week before. Today’s game was Westwood Park, last years joint winners. They took the pitch being twice our size and so therefore we knew we were in for a major challenge.

Kick-off was at 9;30 and within the first five minutes, we conceded. It was a lovely chip past the keeper who could do nothing about it. We had to keep our heads up and so we did, gaining possession and intercepting crosses regularly in defence. However, due to an accidental mistake made at the back, Westwood got their second of the game. In reply, we got one back with an amazing run from Ali Hadi up front, dribbling through them, with the assist coming from Qaim Ali, our keeper, due to a powerful throw. 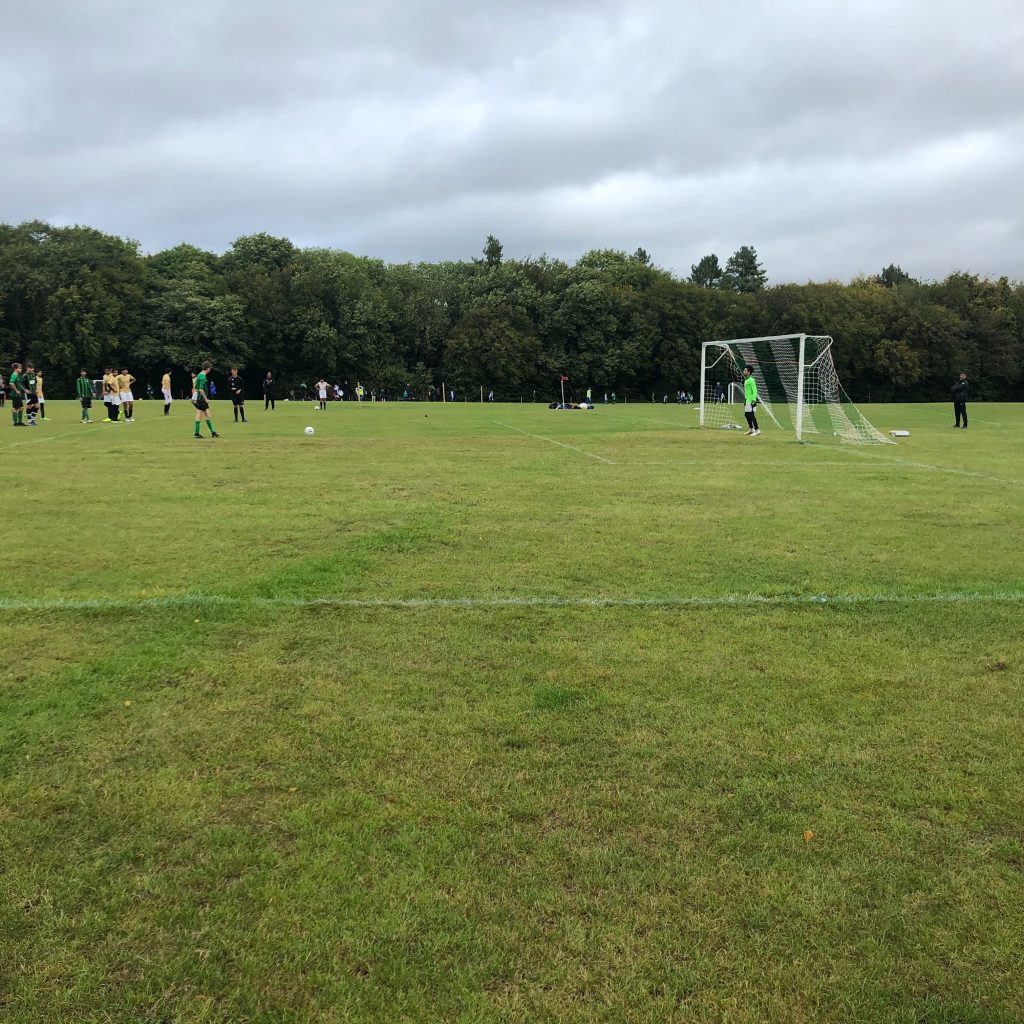 We felt we were back in it but then we allowed another 2 goals due to simple errors. We needed something special and that is exactly what we got. As we neared towards the end of the first half, we were on the counter attack. An accurate pass from Jameel directly to Zia led to Zia taking his time, and then scoring an absolute screamer. The ball dipped and we all knew from the moment he hit it, it would soar in, bearing in mind that this was hit just over the halfway line. The score at the end of the first half was 4-2 to Westwood.

Second half, we came out feeling positive due to the stroke of magic at the end of the first half. Straight away, we pulled one back, again from Ali Hadi, running past their defence with an excellent through ball by Mohammed Mahdi Tommy, the star of the second half. However after this goal, we started to fall apart. There was poor defending and we were not creating any chances up front. They seemed more confident throughout the second half hence we let in 3 goals. This made the score 7-3. 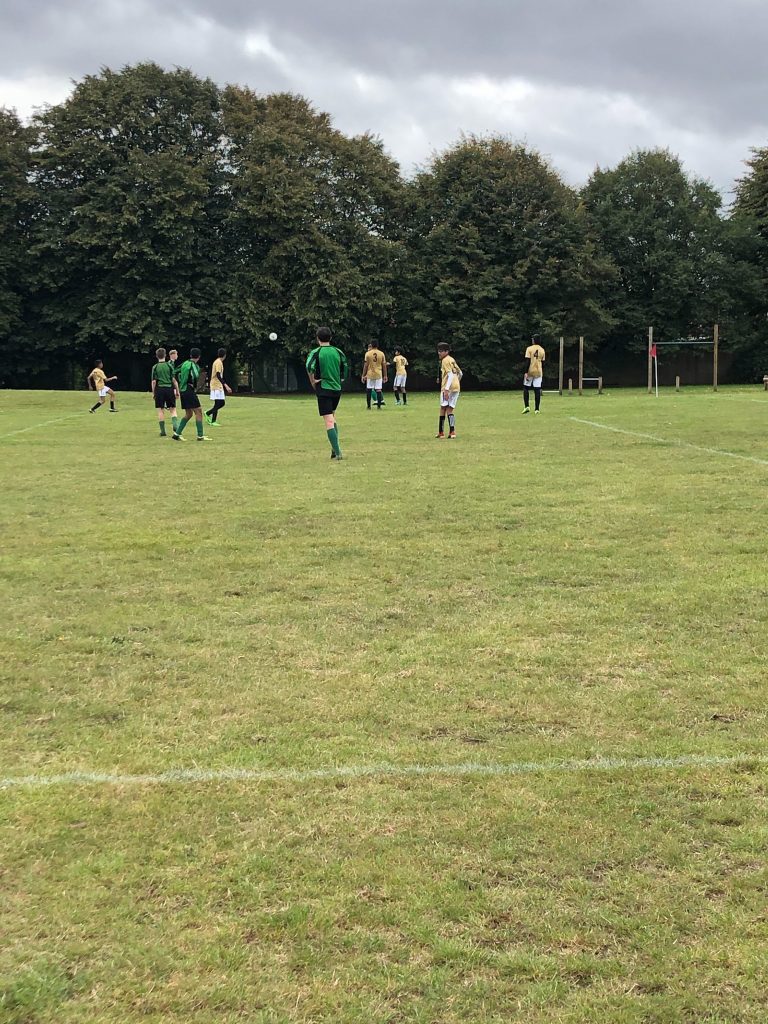 Even thought it was a short lived competition, we still played with force and aggression despite the score-line and we took into consideration that their team won the league last year. Hopefully, putting aside that we have lost two games on the trot, we can get the win for our next fixture on the 13th of October.